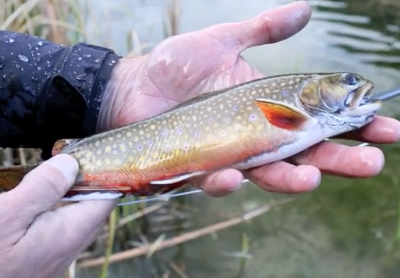 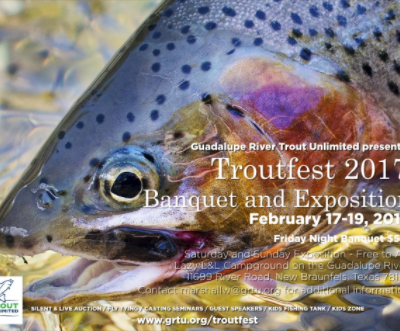 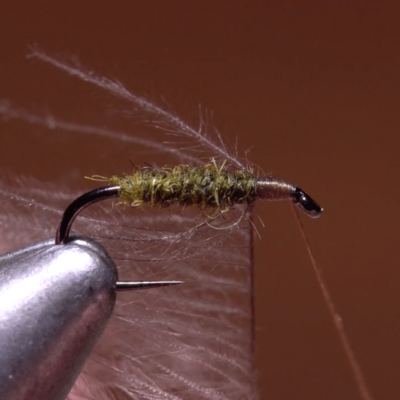 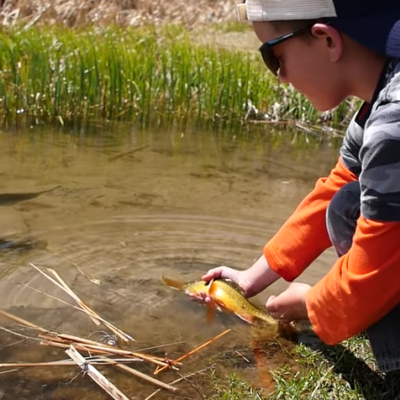 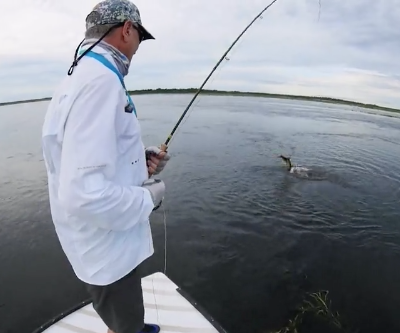 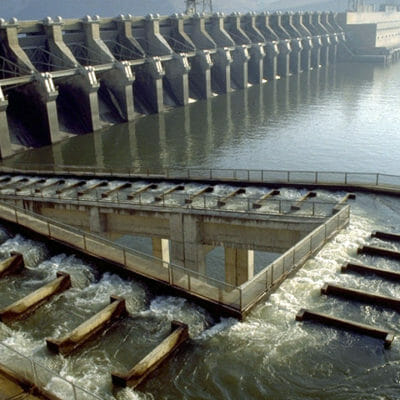 John Day Dam on the Columbia River. A new Yale University study provides some daunting news for water and dam managers across the country: fish ladders aren’t the “fix-it” solution to fish migration over irrigation or hydroelectric dams. The study, which took place on three East Coast rivers—the Connecticut, the Susquehanna and the Merrimack—showed that … Read more 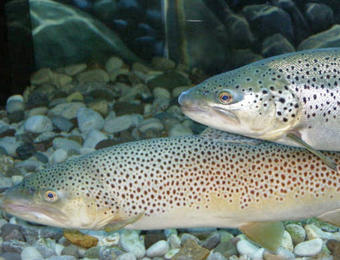 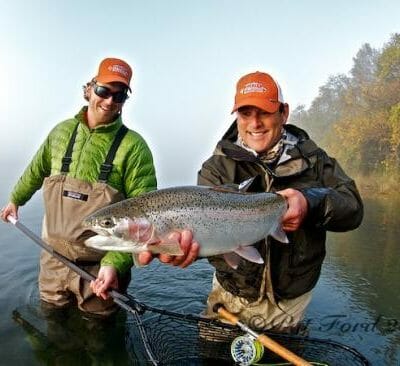 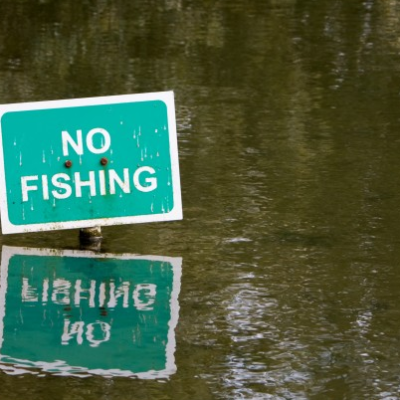 With all due respect to Jack Handey, here’s a thought to consider regarding access, private water, and all that. I don’t have anything against private water. What I don’t like to see is “privatization” of public water. We shouldn’t backtrack. That’s my opinion. But in the larger picture, I have to ask… if you’re the … Read more 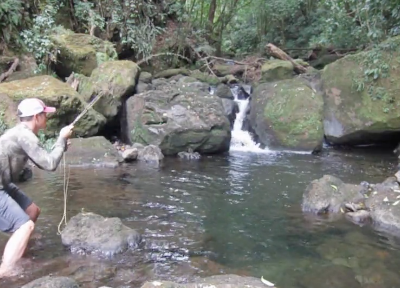