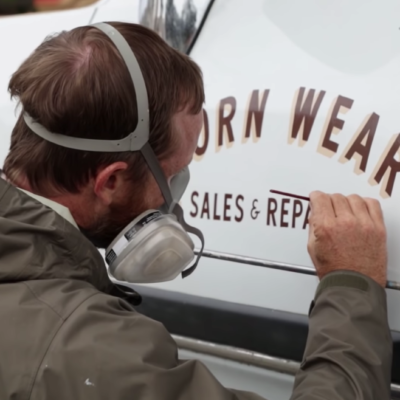 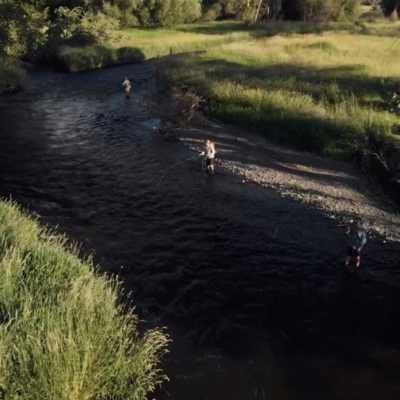 The 2019 5 Rivers Odyssey traveled to the west coast to explore the stories and the ecosystems of the Columbia River basin. From the people they met to the ecosystems they encountered, it was clear that passion, recovery and resilience remains a large part of this area’s story. Follow the journey of four passionate college … Read more