With fond memories of our last two adventures, it is with great excitement that we announce the 2020 Trout Unlimited and Kinross Fort Knox Armed Forces Appreciation Fishing Trip at Seasons on the Fly Lodge in Bristol Bay, Alaska!

The Eklutna area is an increasingly favored quick getaway for staff in Trout Unlimited’s Anchorage office. TU’s increased involvement in the efforts to restore the Eklutna River to a healthy and productive state have us spending additional time in the region with zero complaint and we are eager to recommend it to others. 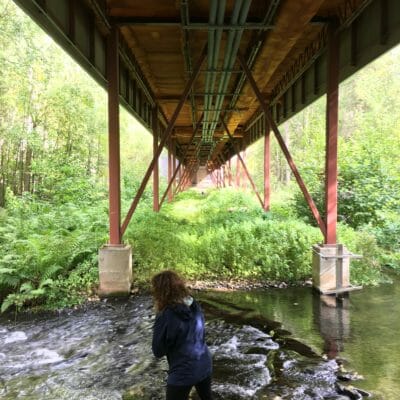 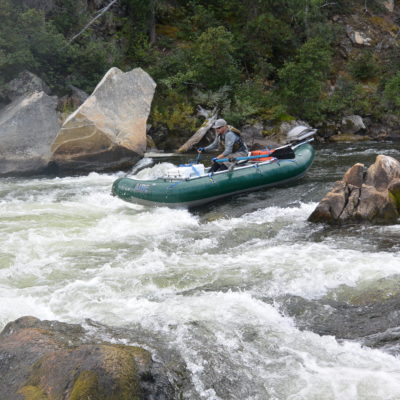 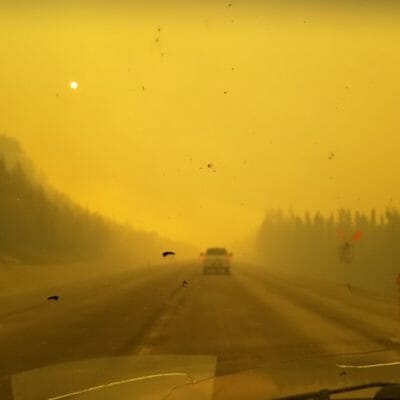 Climate scientists have been correct so far and it is likely that we will see this un-seasonable weather pattern more frequently. The question Alaskan anglers should be wondering is, how resilient are our world class fisheries? 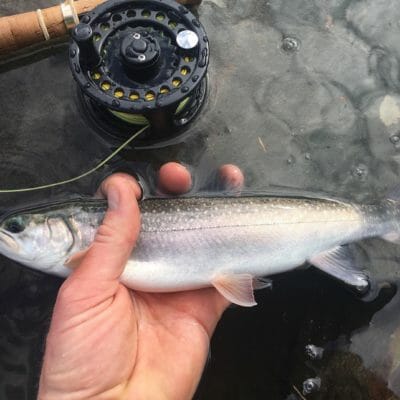 As an angler, this is where the problem sinks in. It’s a visible focal point for the issue at hand. On one side, a massive freshwater lake, on the other, a salmon stream that once supported all 5 species of Pacific Salmon sits bone dry.

For nearly 90 years, the abandoned lower Eklutna Dam blocked salmon migration on the Eklutna River, contributing to the downfall of the salmon fishery. In September of 2018, we, along with many others, rejoiced the successful removal of the lower dam. This dam removal marked a first step in reconnecting 22 miles of salmon habitat and securing a free-flowing future for the Eklutna River. 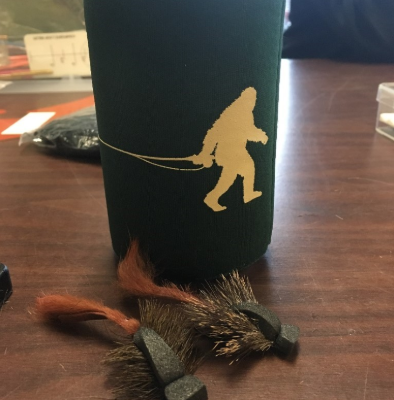 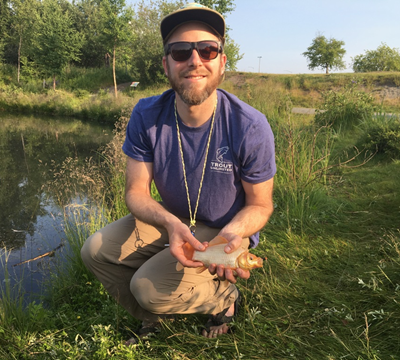 “Let’s go catch some goldfish.” This is not the phrase an Alaskan angler, or likely any angler, anticipates hearing. However, this summer it was brought to Anchorage residents’ attention that goldfish have been gleefully parading around an urban pond in colorful schools for some time.   With plans to eradicate the invasive species, and orders to catch and kill … Read more