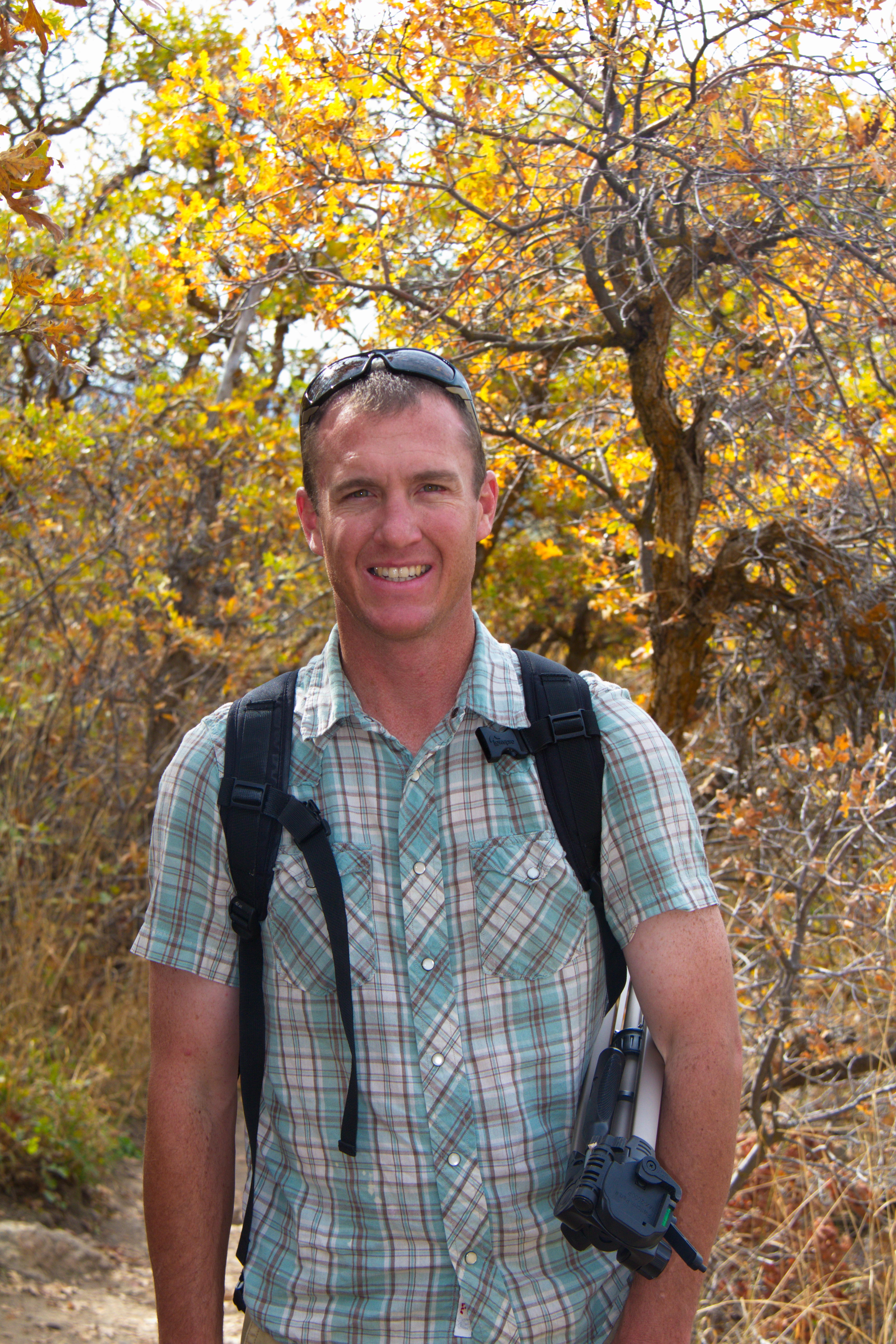 I am on staff with TU and serve as the Weber River project coordinator located in Ogden, Utah. My background is in Fisheries Biology. After working for the State of Utah for 8 years, I ... Read more about Paul Burnett 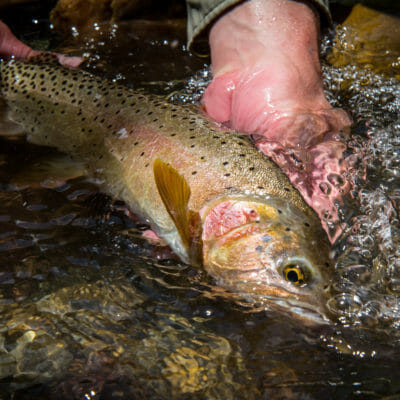 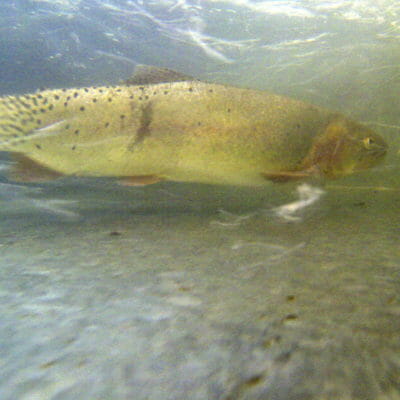 For the first time in 50 years, Bonneville cutthroat trout in Utah’s Weber River were able to ascend Strawberry Creek, an important spawning tributary, thanks to a major conservation effort in Northern Utah. Since 2012, Trout Unlimited has worked closely with many partners in the Weber River Basin to reduce habitat fragmentation and allow native … Read more