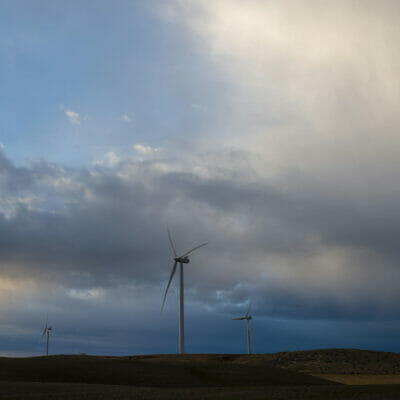 What Happened? On Wednesday, Sept. 25, the House Natural Resources Committee advanced the National Fish Habitat Conservation Through Partnerships Act (H.R. 1747). The bipartisan and widely-supported bill, if enacted, will codify and formally recognize the existing National Fish Habitat Partnership (NFHP). NFHP was created in 2006 by state fisheries agencies and other stakeholders to improve … Read more 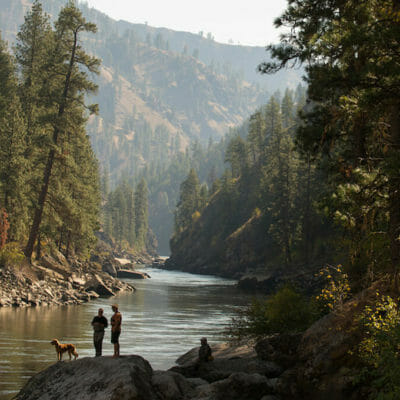 On Friday, July 12, Rep. Debbie Dingell (D-MI) and Rep. Jeff Fortenberry (R-NE), along with 59 members of Congress introduced the bipartisan Recovering America’s Wildlife Act (RAWA). Click here to see a letter to Congress signed by TU and a broad coalition of conservation and sportsmen’s organizations in support of the bill.   The Recovering America’s Wildlife Act … Read more