By Eric Crawford The Idaho Fish and Game commission today announced that the fabled Clearwater River steelhead run would be closed to fishing starting Sept. 29. This closure, initiated to protect the few returning two-ocean, or “B-run” steelhead, is a first since 1975. Seen by some as a much-needed respite from the intense fishing pressure … Read more 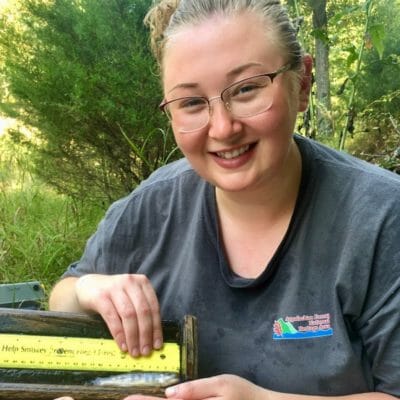 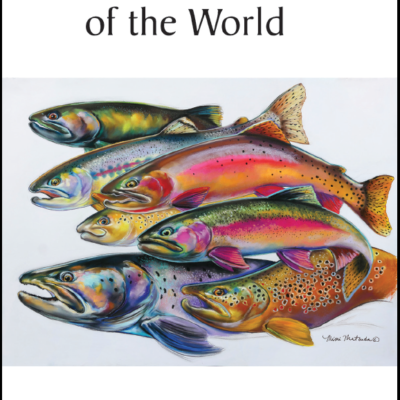 Trout Unlimited staffers consistently contribute important articles to a number of scientific papers and journals. We are also proud to share two books recently published by the American Fisheries Society. “Trout and Char of the World” is the first comprehensive look at trout and char taxonomy, life history, conservation status, and management across the globe. … Read more 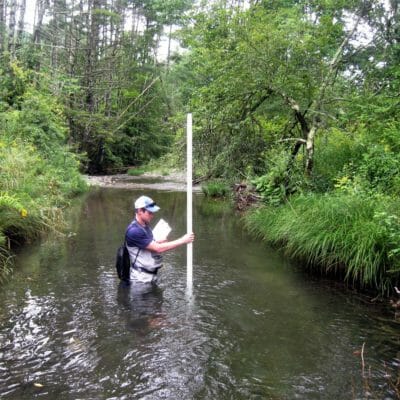 The Bureau of Land Management, or BLM, manages more public land – 245 million acres – than any other land management agency, the vast majority of which is located in 12 western states and Alaska. And that’s just the surface lands; the agency manages an additional 700 million acres of subsurface minerals like oil and gas that underlie not only public lands … Read more 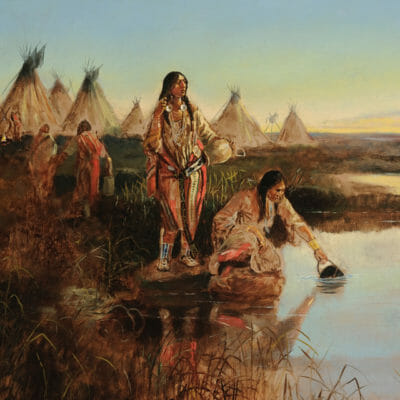 Water for Camp, watercolor, Charlie Russell. Source: Wikipedia By Tom Reed It is wide open terrain, a landscape that leaves no question as to where Montana got its nickname: Big Sky Country. This is the land of Charlie Russell. He was the quintessential artist of the Old West, a talent who told stories in watercolor … Read more 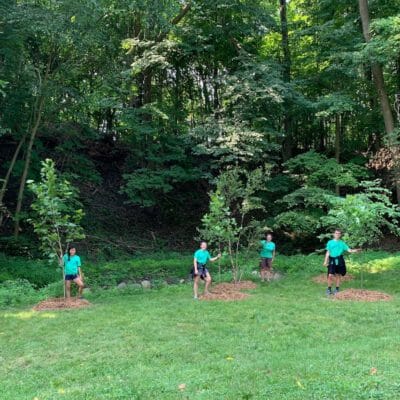 Trout Unlimited has received funding from the U.S. Department of Agriculture, Forest Service through the Great Lakes Restoration Initiative to plant nearly 17,000 trees along coldwater streams in Michigan. The project, “Reducing Runoff in the Rogue River Watershed,” aims to address stormwater runoff that pollutes, erodes and warms the important West Michigan trout fishery by … Read more

Trout Unlimited is devoting the month of September to celebrating public lands and the agencies dedicated to upholding America’s public land heritage. It’s no coincidence that National Hunting and Fishing Day and National Public Lands Day are both during September — the month is tailor-made for hunters and anglers to enjoy all that public lands … Read more

As the Forest Service revises the Roadless Rule, the future of one of the last untouched rainforests hangs in balance By Christine Peterson Like much of Alaska, the Tongass National Forest operates in extremes. It’s the largest, intact temperate rainforest in the world. It produces more wild salmon than all other national forests combined, and … Read more