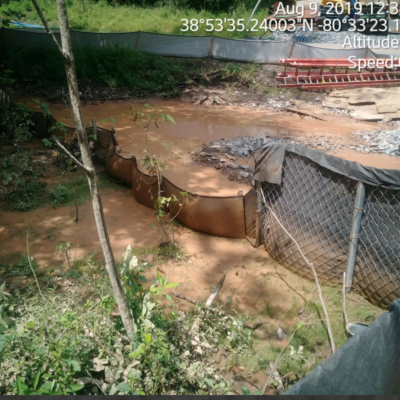 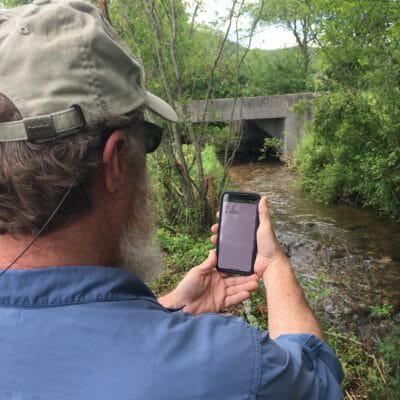 By Jake Lemon In October, Trout Unlimited volunteer Mike Smalligan went for a scenic paddle down Michigan’s White River. Mike was out to enjoy a brisk fall day on the river, and to inventory disturbances in the watershed using TU’s new RIVERS app. This inventory, a partnership between TU and the White River Watershed Partnership, … Read more 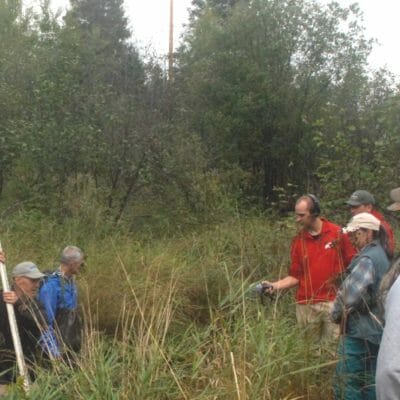 By Chris Collier Following up on our road-stream crossing (RSX) tour last May, Trout Unlimited and our partners recently organized and hosted a two-day RSX Technical Workshop in Crandon, Wisc. The workshop was organized to teach tribes, town and county governments, road managers, and conservation professionals why existing RSX practices are harming fish populations by … Read more 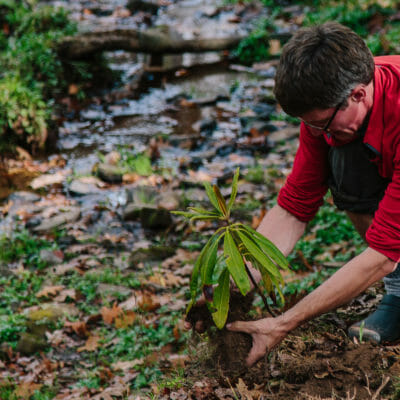 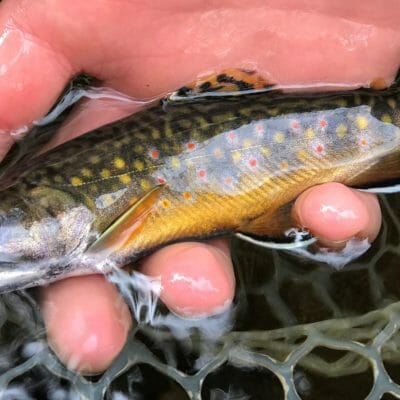 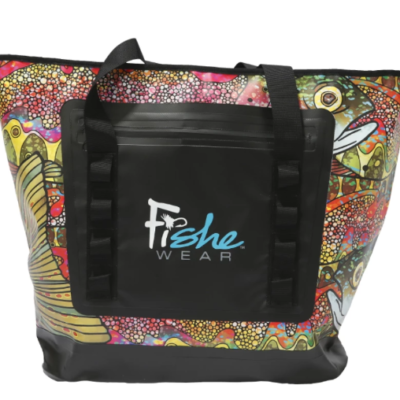 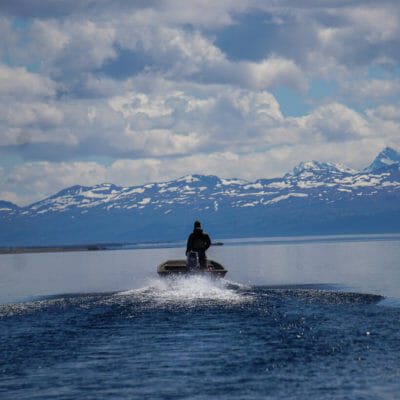 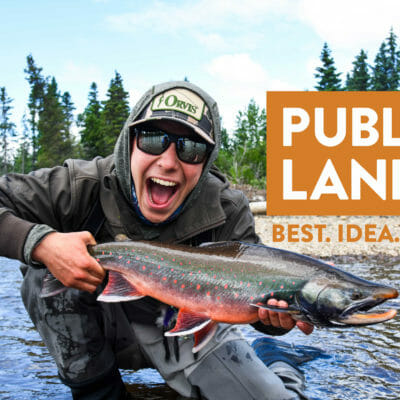