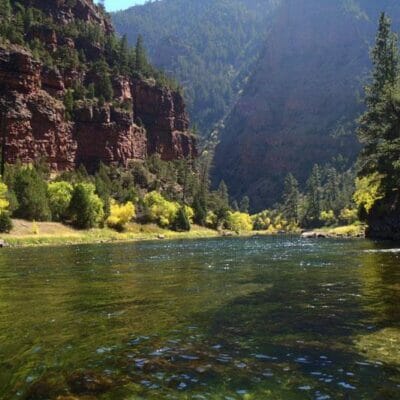 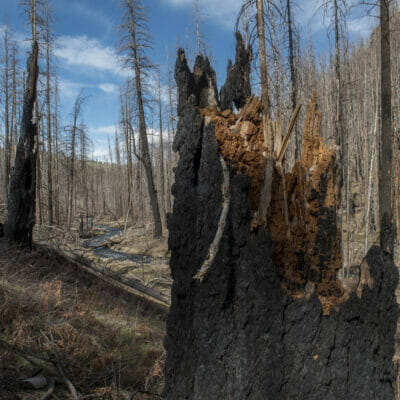 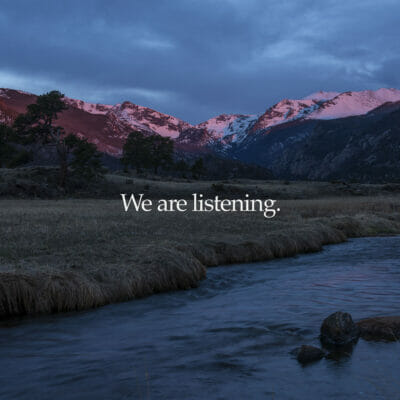 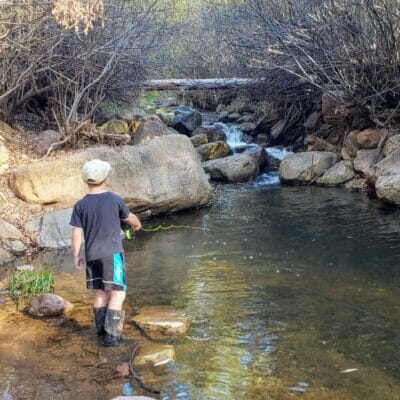 Let kids come to fly fishing at their own pace 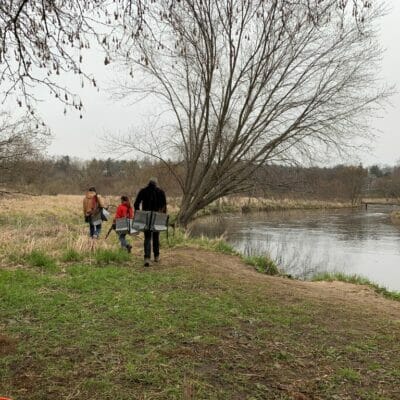 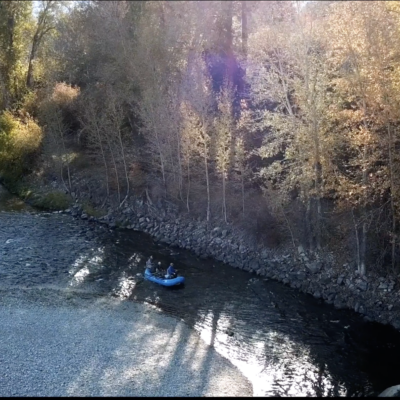 “Decades before the phrase “global warming” shifted to “climate change” or its more urgent iterations such as “climate crisis” and “climate emergency,” Trout Unlimited was already working on ways to build resilience in the face of a warming planet.” 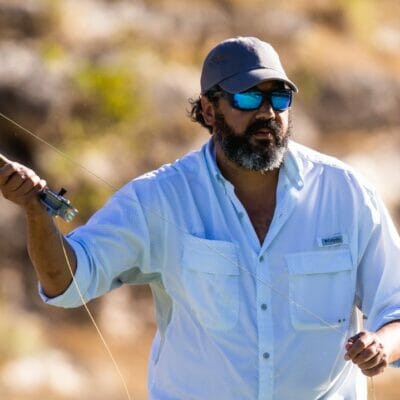 I am the founder of a hunting and fishing guide service in the heart of Texas, and as a minority in the outdoor community, the past few days have been very meaningful for me. I am humbled by the outpouring of support, love, and understanding from my fellow anglers and hunters. 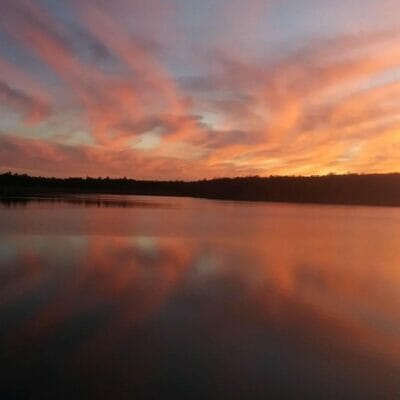 By Rob Shane If you told me I’d be stuck at home for an indefinite amount of time and encouraged to practice social distancing when I do leave the house, I never would have imagined it would result in me catching my personal best brown trout.   It all came together on a beautiful, brisk morning — the way most great … Read more 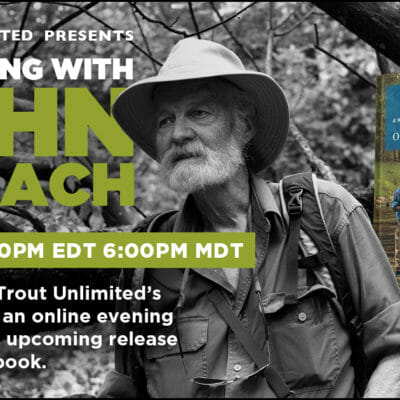 John Gierach joins Kirk Deeter on Thursday to talk about his new book, “Dumb Luck and the Kindness of Strangers.”