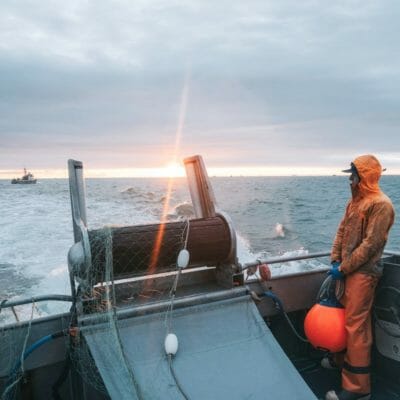 You know about the proposed Pebble Mine. Nothing could be more damaging to the productive Bristol Bay ecosystem than this mine. Not only will it destroy over 3,000 acres of wetlands and more than 21 miles of salmon streams at the mine site. Worse yet, it will include a massive tailings storage facility, treatment ponds, … Read more

One of the things I’ve learned about conservation is that it’s important to see the world through another person’s eyes. Naturally, it’s easier if the two of you see the world in similar ways. In the past, sport anglers and commercial fishermen in Alaska haven’t always been on the same page. But our friends at … Read more 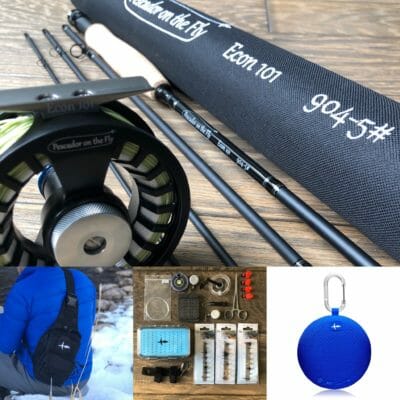 One of the best things about my job — and there are a lot of best things — is working with young companies. These are businesses, often run by young entrepreneurs, who haven’t been on the fly fishing scene for very long. Don’t get me wrong, I love all our TU Business members. I love … Read more 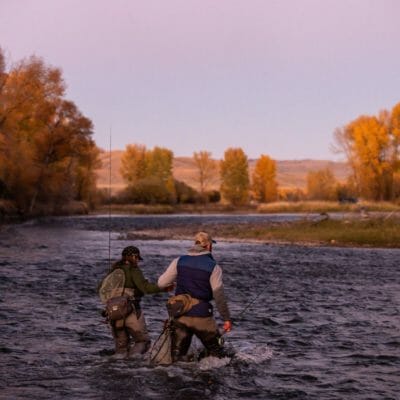 A decade ago, Garrison Doctor was a young guy from Colorado looking for a job to replace the freelance architectural rendering gig he lost during the Great Recession. He was guiding, working some odd jobs and spending a lot of time in fly shops. A talented artist and passionate fly angler, Garrison noticed that there … Read more 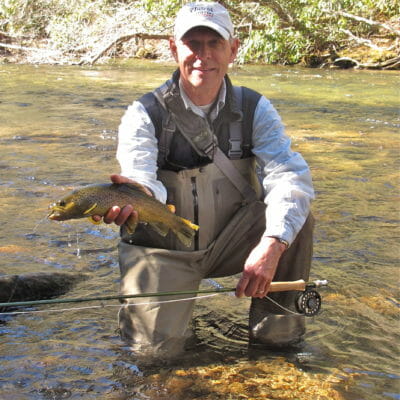 One of the great things about working with the fly fishing industry and conservation is the people you meet. You meet a lot of kind, authentic people who care deeply about fish and fishing. And you soon learn that there are people who will never let you down. So it is with Jimmy Harris and David Dockery and their staff at Unicoi Outfitters in Helen, GA. 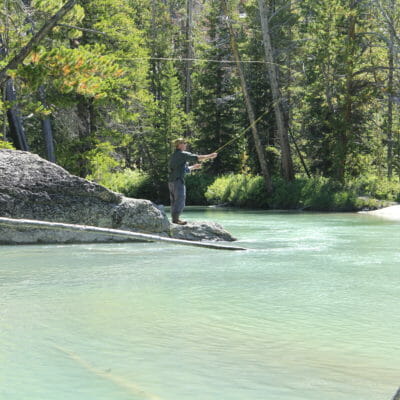 Once in a while, we all make mistakes. I make a lot of them. And I made one in the summer issue of TROUT. My friends Heath and Sarah Woltman kindly allowed me to use a photo taken by Pat Lang for a short piece in the Pocket Water section. I neglected to credit Pat … Read more 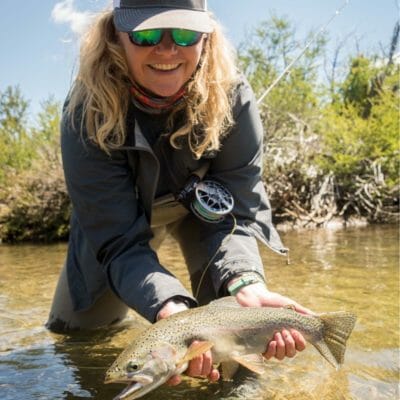 I’ve said it before, I’ll say it again: one of the best things about working with Trout Unlimited is the great people you meet. Take Geri Meyer for example. She owned a fly shop for over a decade. Over and over, she kept hearing the frustrations that women have when it comes to buying fly … Read more 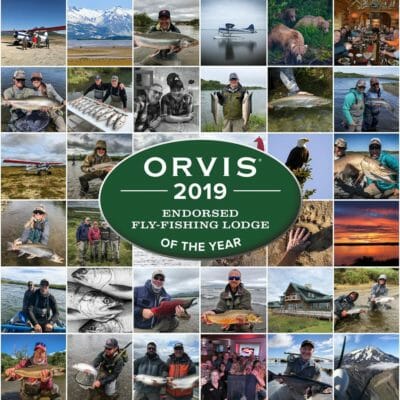 Every spring, our friends at Orvis host their annual Orvis Guide Rendezvous. For the last eight years, they’ve been kind enough to invite me. And I love being there. One of the greatest parts of that event is the presentation of awards for outstanding guides, outfitters and lodges. But this year was particularly sweet. It … Read more 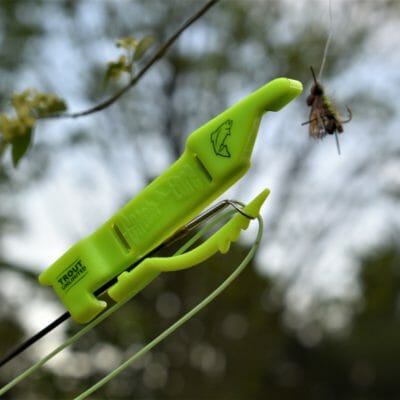 I don’t know about you, but I’ve always been a little suspicious of little plastic gizmos that look like they came from a late-night venture on some home shopping network. But sometimes you run on to a very simple idea that you wish you had invented yourself. Here’s one. It’s not expensive, and it’ll pay for itself in no time through reclaimed flies – yours or someone else’s. It’s called Catch-A-Lure, and it was invented by Dave Olexson, a lifelong angler from eastern Pennsylvania. I talked with Dave recently about this nifty piece of simple technology. 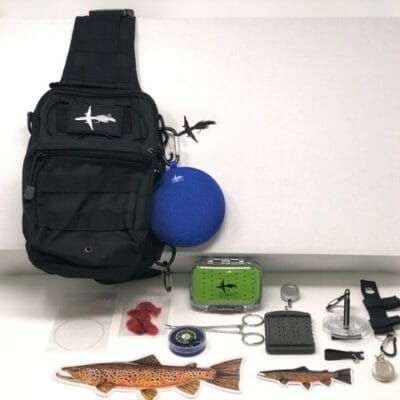