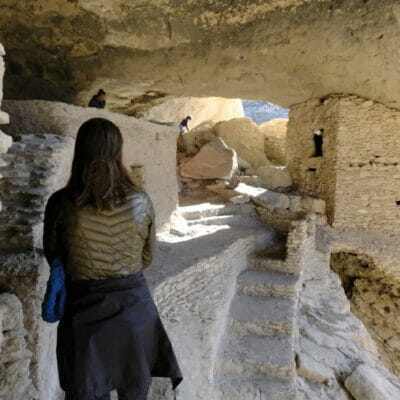 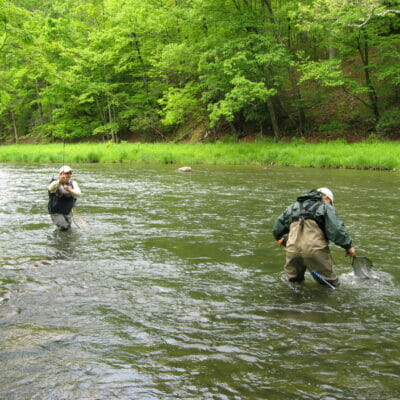 Give Pennsylvania a shot. Fish for trout, fish for smallmouth, fish for carp – but whatever you do, fish with SBO. 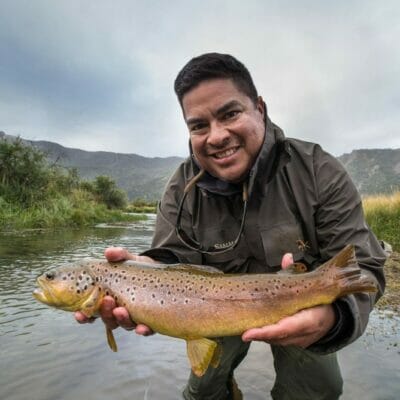 You may think of the Land of Enchantment as a desert state – parched, bone-dry country where a fish has to take Uber to find place to swim. Not so, my friends, not so. 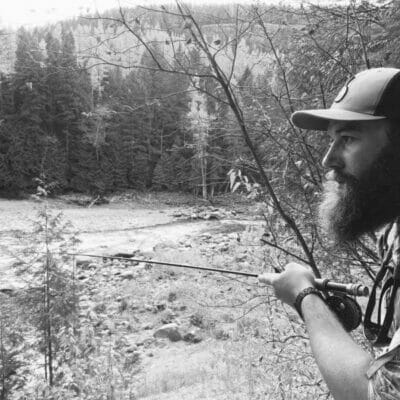 Martin City, Montana. Can you point to it on a map? Yeah, when Mark Fuller’s Wild Montana Anglers first joined as a TU Business member, I couldn’t either. It’s north of Kalispell and east of Columbia Falls, on the west slope of the Rockies. And it’s a wonderful place for the fly angler. Mark Fuller … Read more

Since the brook trout will not be safe in the same tank space as the bigger brown trout, we will need to think of how to partition our tank to prevent fish passage between the two sides. 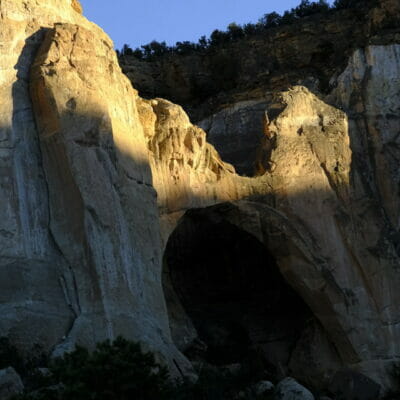 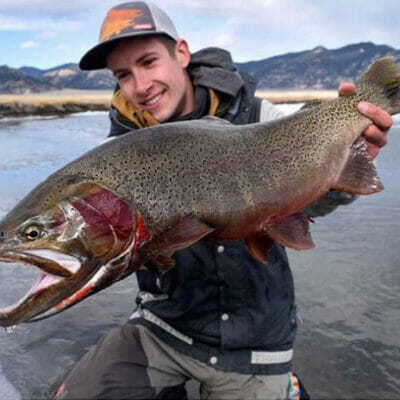 If you know a young person who is interested in the outdoors, fishing and/or conservation as a possible career path, and you think they might want a really cool summer job where they will get their boots wet, have them learn more about the Jeremy Brooks Memorial Internship from Trout Unlimited here.   The Jeremy Brooks Memorial Internship is … Read more 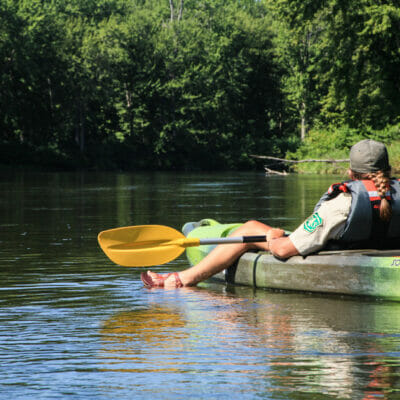 In 2020 Trout Unlimited, in partnership with the Huron-Manistee National Forest, ran a program that employed interns on three Wild and Scenic Rivers.  The interns represented both Trout Unlimited and the Forest Service, informing river users of the regulations, providing information on coldwater resources as well as Wild and Scenic designations and Leave No Trace principles.  Interns were stationed at river landings to check permits (where required) and educate … Read more 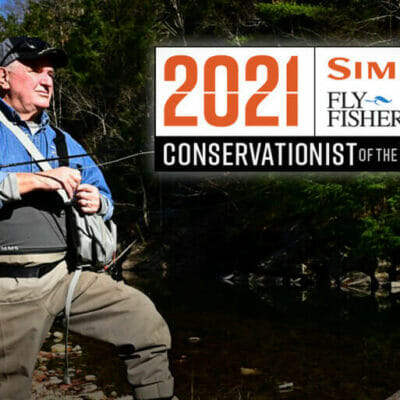 From founding new TU chapters to bring attention and aid to local rivers, to launching a vibrant teen and college program, connecting more women to fly fishing and leading a wide range of conservation and science programs, Charles Charlesworth was recently named the 2021 Conservationist of the Year by Fly Fisherman magazine 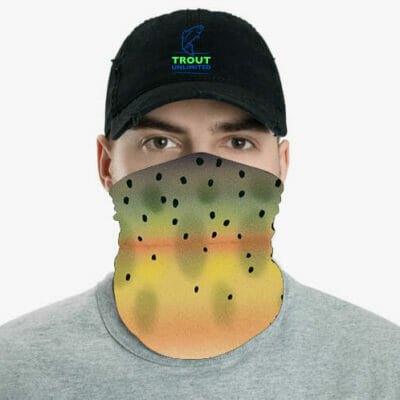 This past summer Trout Unlimited offered a limited run of special, trout-printed face coverings.  The brook, rainbow and brown trout face gaiters were a huge hit. We all know what comes after a blockbuster: a sequel. Many asked for a cutthroat trout version of our face coverings, and that’s exactly what we’ve delivered. But, as the … Read more