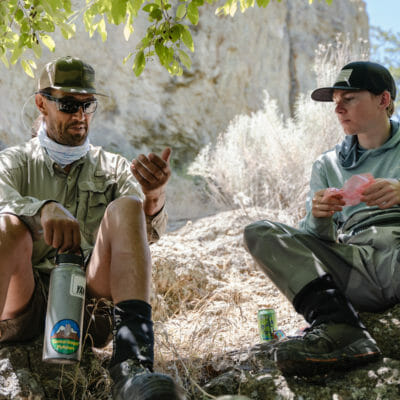 Editor’s note: TU sent a handful of college students to the Pacific Northwest for this year’s TU Costa 5 Rivers Odyssey to study and fish in the Columbia River basin. Oregon’s Deschutes river has long been known as one of the West’s most legendary watersheds. Known for its prolific hatches and dry fly fishing, specifically … Read more 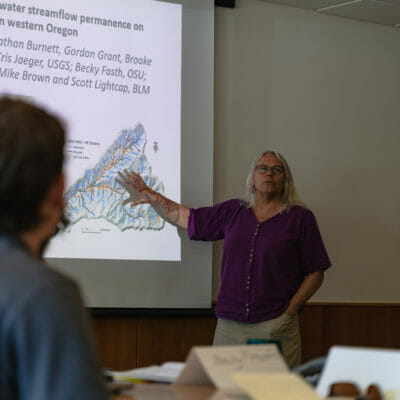 Editor’s note: TU sent a handful of college students to the Pacific Northwest for this year’s TU Costa 5 Rivers Odyssey to study and fish in the Columbia River basin. Oregon State University’s campus is home to the U.S. Forest Service’s Pacific Northwest Research Station where the Odyssey group was fortunate enough to sit in … Read more 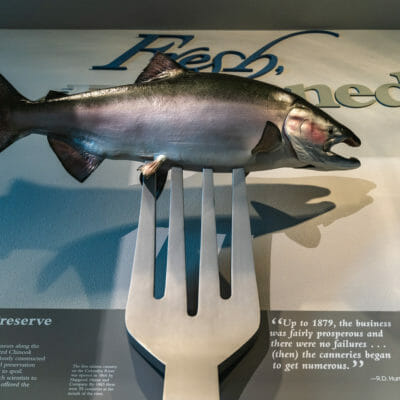 Editor’s note: TU sent a handful of college students to the Pacific Northwest for this year’s TU Costa 5 Rivers Odyssey to study and fish in the Columbia River basin. The Odyssey team’s journey started in typical Pacific Northwest fashion, a little bit of sunshine, and a fair amount of rain. We set out the … Read more 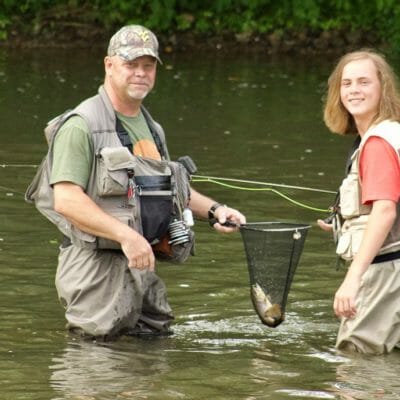 They look nervous. Until camp started, most hung by their parents, belying their teenage trend toward independence. Most are from Pennsylvania, but surprisingly at least seven of the 23 attendees at the 2019 Rivers Conservation and Fly Fishing Youth Camp are from other states—including one from Kansas. They are nervous about meeting new people. Nervous … Read more 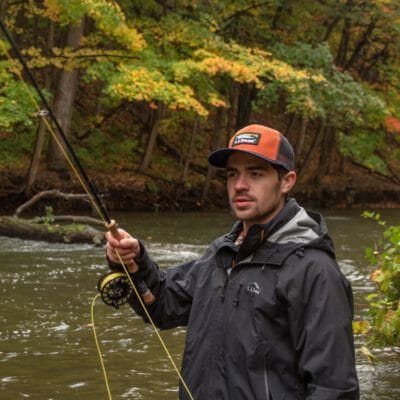 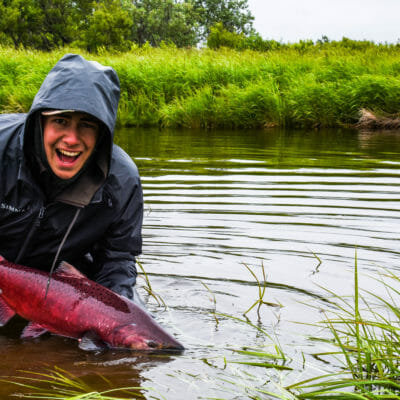 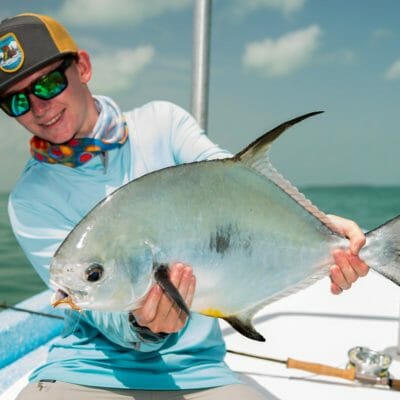 My name is Morgan Bradley and I am from Telluride, Colo. From a young age, I began fishing with my dad, who has been a life-long angler. It started with a spin rod, fishing with worms and other bait for species like catfish and bass back when I used to live in Phoenix, Ariz.. When … Read more 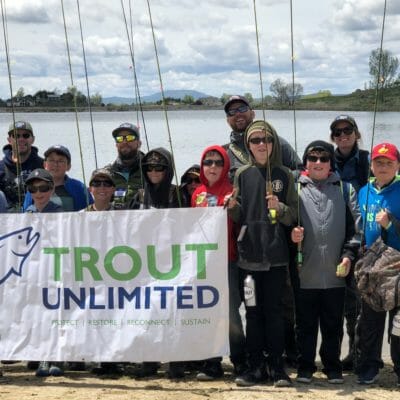 by Makenzie O’Connor A core component of Trout Unlimited’s mission is building a broad community of river-stewards to help implement and sustain our coldwater conservation work. A primary focus of this effort involves youth outreach and education. Trout Unlimited’s California Program and our California Council and chapters support this initiative by hosting youth engagement programs … Read more