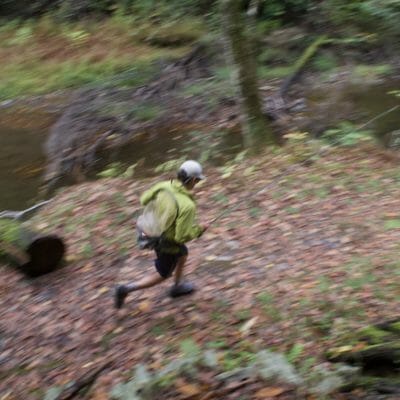 The Army Corps of Engineers has heard from us. Our Members of Congress have heard from us, and they will continue to. But now we have a new person we need to turn our attention to: President Trump.

Trout Unlimited members, and many of our staff, love to fish. Perhaps none more than Scott Yates and Warren Colyer, both of whom co-lead our largest staff cohort, the Western Water and Habitat program. One of my favorite memories at TU was fishing on Wyoming’s Gros Ventre River at dusk. I was working the far … Read more