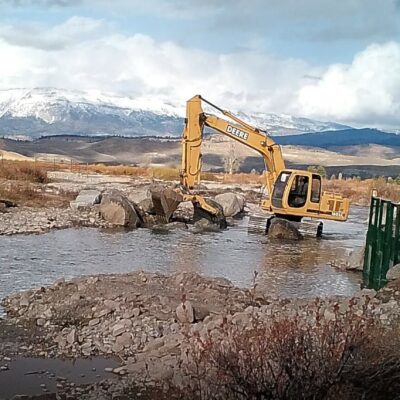 JACKSON, Wyoming – Trout Unlimited (TU) and the Wyoming Game and Fish Department (WGFD) are excited to announce that the River Bend Ranch Fish Passage and Irrigation Improvement Project is currently underway and is expected to be completed by the end of November 2018. The collaborative project seeks to improve habitat and passage for Snake … Read more 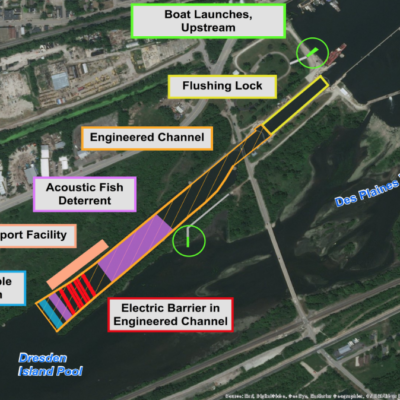 The U.S. Army Corps of Engineers has released its final recommendation report for improvements to be made at the Brandon Road Lock and Dam in Joliet, Ill., to prevent the movement of invasive Asian carp into the Great Lakes. Trout Unlimited supports the final draft recommendation, which includes a few significant changes from the original … Read more 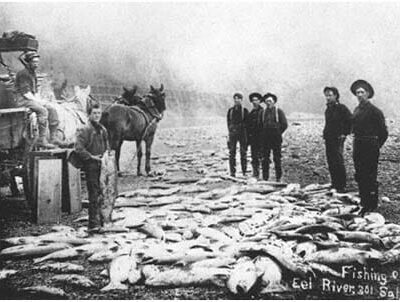 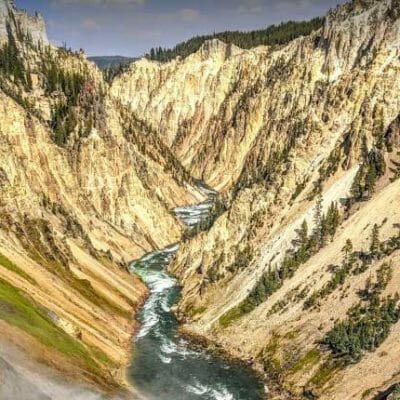 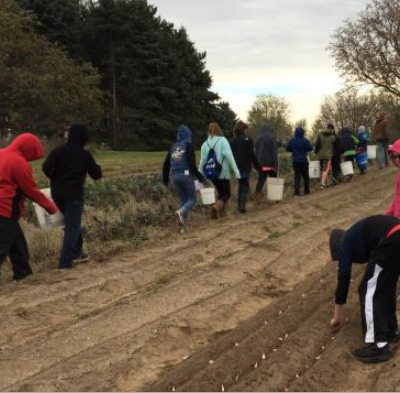 By Jamie Vaughan Trout Unlimited recently kicked off a new pilot program, Seasons on the Farm, in partnership with the Lower Grand River Organization of Watersheds, Plainsong Farm, and the Kent Conservation District in Michigan. Seasons on the Farm aims to provide practical, immersive farm-based environmental education for middle school students in the Rogue River … Read more 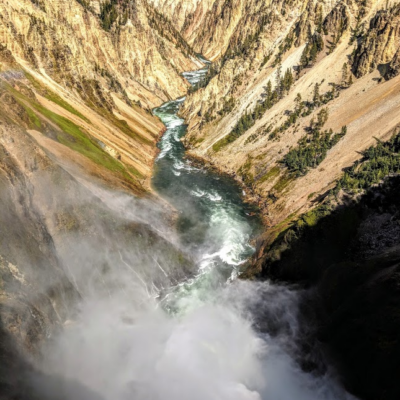 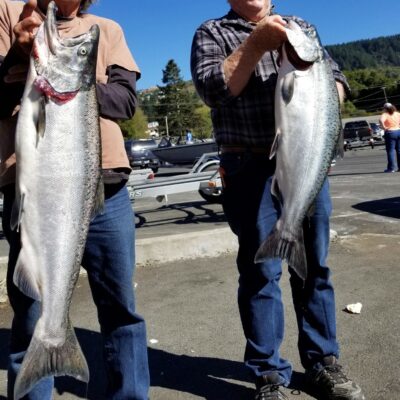 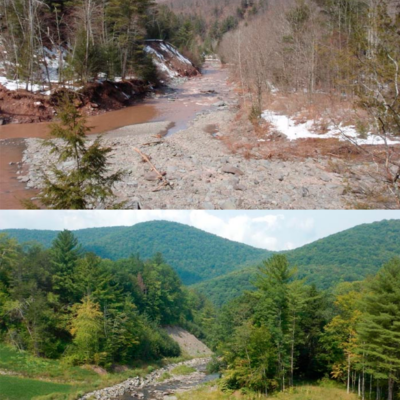 Stony Clove Creek in New York, before restoration (top), and after. Photos courtesy of Hudson Valley One. In 2011, when Hurricane Irene nailed the Atlantic coast, Stony Clove Creek near Chichester, N.Y., carried almost 16,000 cubic feet per second of water down its course, flooding the community and generally making a mess of things. Years … Read more 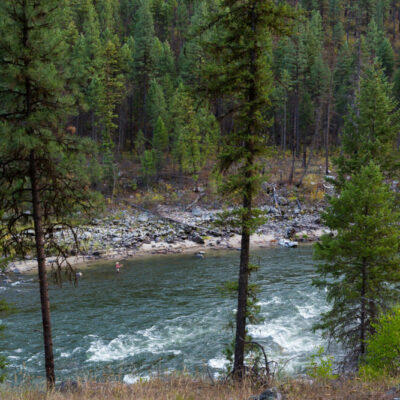 By Chris Wood The first time you snorkel a stream, the size of the bugs are disarming. Stoneflies tumbling down the stream look like aquatic dragons bent on taking off a limb. It is an optical illusion, of course. We were way up in the South Fork of the Salmon Riv er drainage. Hiking in … Read more 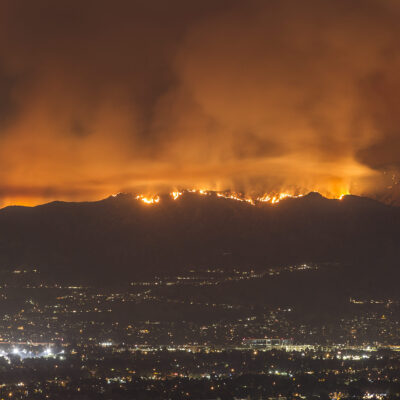 Fire on the mountain, anall too familiar scene in the West. By Chris Wood California is in the midst of its most deadly and damaging fire. At least 50 people have died, 6,700 homes burned, and more than 250,000 people evacuated. In response, President Trump tweeted: The President’s response is troubling in a number of … Read more