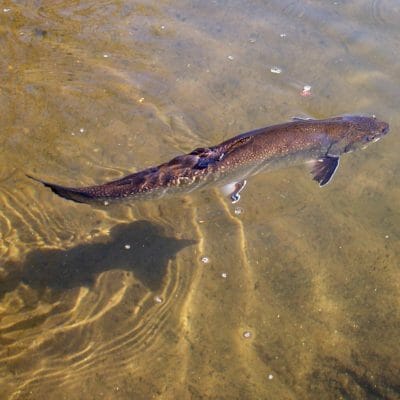 Last week, Trout Unlimited posted a clip describing the proper way to de-bone a trout. Perhaps predictably, this was met by a few howls of outrage. “How can the organization that practically invented catch-and-release advocate eating a trout? Shame. Shame!” The fact is, however, that not all wild fish are equal, and whacking one can … Read more 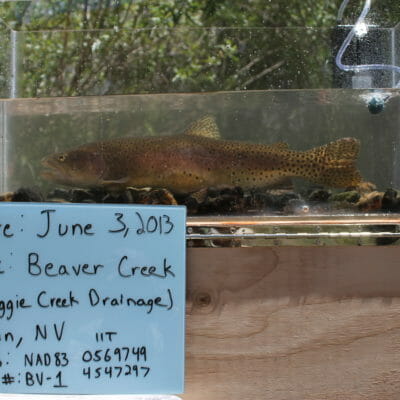 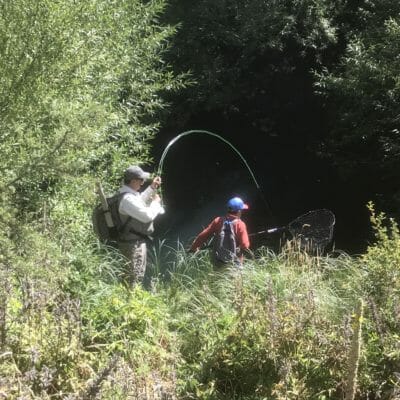 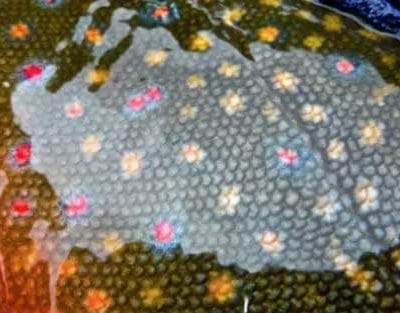 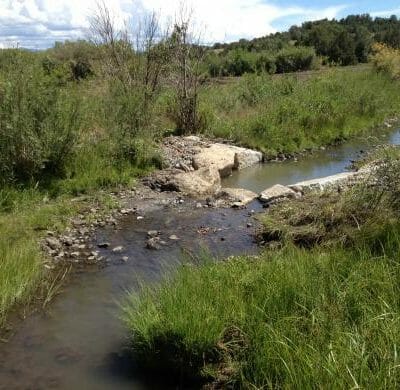 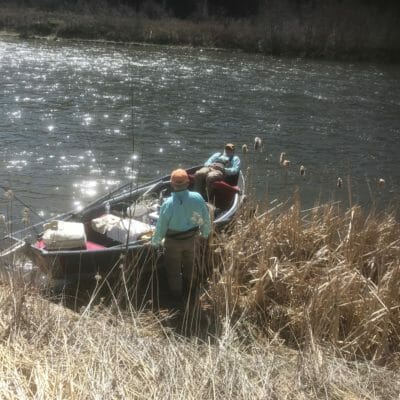 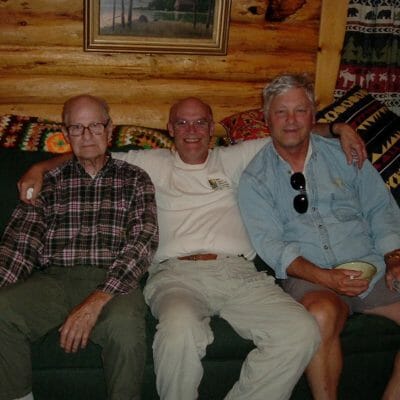 Three great West Virginia conservationists (from left to right): Don Gasper, Don Garvin, and Larry Harris. It was with deep sadness that I learned of Don Garvin’s passing. Don was a true giant of conservation; and a real hero of Trout Unlimited. In addition to being one of the original founders, Don served as a … Read more 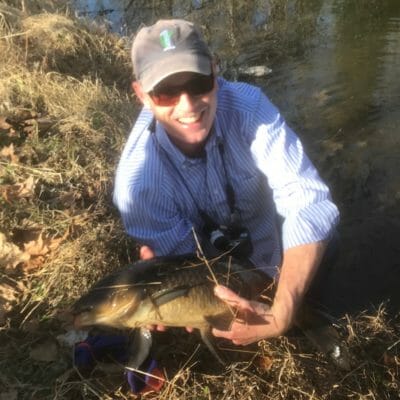 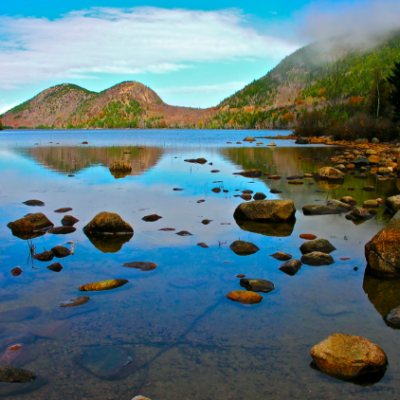 By Paul A. Doscher Every late May or early June, it’s time to find the packing list, figure out which flies in the box are running low, get the groceries and head for fish camp. My friends Jack, Bobby, Tom and an assorted list of other friends who can occasionally make it, all engage in … Read more