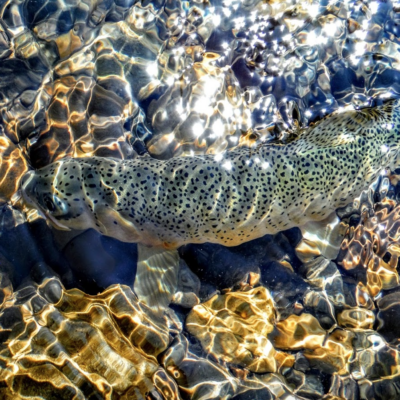 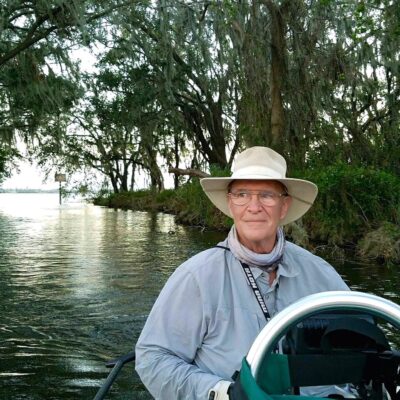 By Chris Wood “Lefty said, ‘give it a try for a year. If it doesn’t work out, you can come back.’” That was in April 1973, and Paul Bruun, fishing guide, writer, and Wyoming raconteur, never looked back. He moved from Miami Beach to Jackson to write for the Jackson Hole Guide. Lefty Kreh’s counsel … Read more 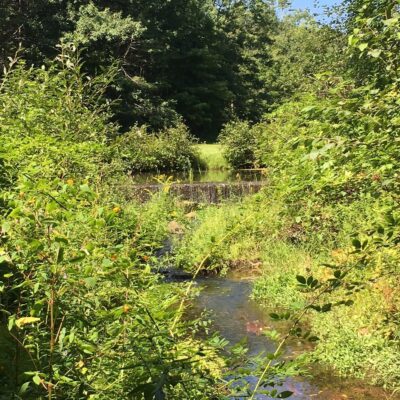 By Chris Wood I admit that I am a bit of a freak about salter brook trout. You consider yourself a seasoned and knowledgeable angler, only to learn of these furtive coastal fish that occupy saltwater habitat and can grow four inches in a single winter in the salt. Daniel Webster is purported to have … Read more 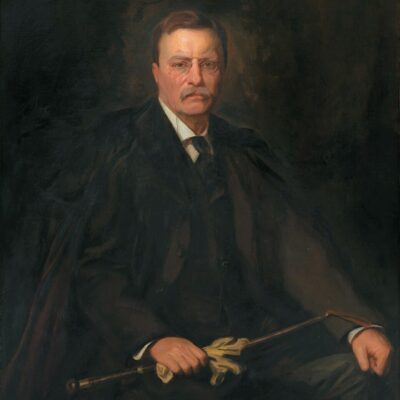 — By Chris Wood Conservatives have done as much as anyone to help advance the cause of American conservation. And why not? The root of both words, ”conservare” means to hold in a safe state. Conservative or liberal, the nation needs a conservation agenda. Read the Denver Post opinion editorial here: https://www.denverpost.com/2018/08/17/wanted-a-conservative-conservation-agenda/ 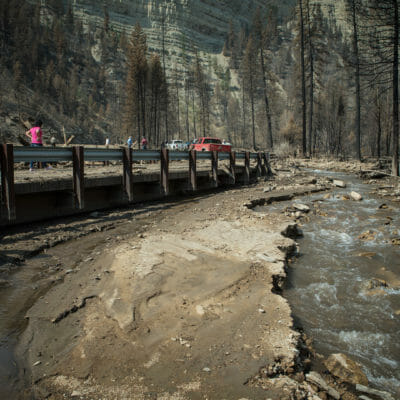 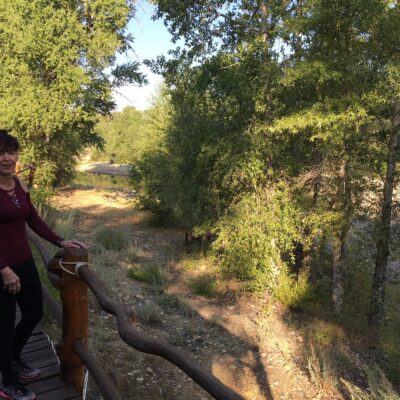 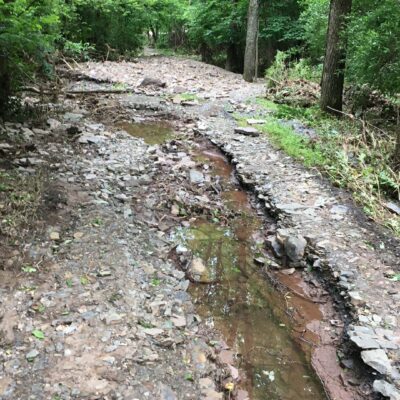 By Chris Wood Take an undersized culvert and add eight inches of rain in a few hours and you have the makings of a major problem for the creek and the adjacent road into “the holler”—the name of our place in West Virginia. A neighbor called me. “Chris, your road. It’s just gone.” The irony … Read more 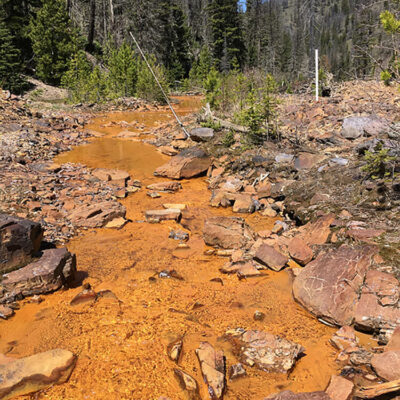 By Chris Wood “I-185 and I-186 have qualified for the ballot.” With that inauspicious tweet, Montana’s Secretary of State Corey Stapleton confirmed two state-wide ballot initiatives this November in Montana. One is of huge import to people who care about clean water, trout, and trout fishing in Montana. I-186 would require Montana to deny permits … Read more 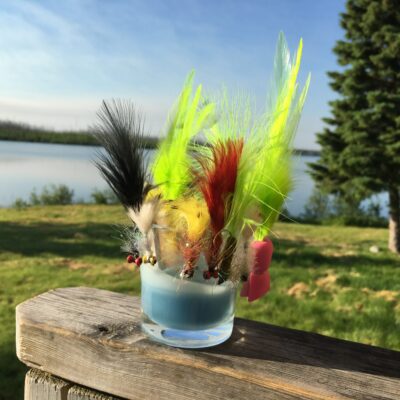 By Chris Wood Do not fall in love with a walleye fly–at least not in Ontario because here there be monsters. Northern pike, with scores of needle-sharp teeth are a toothy circumpolar fish that occupy habitat from Siberia to Alaska to Wisconsin, and in Canada share much of the range of walleye. A pike’s teeth … Read more 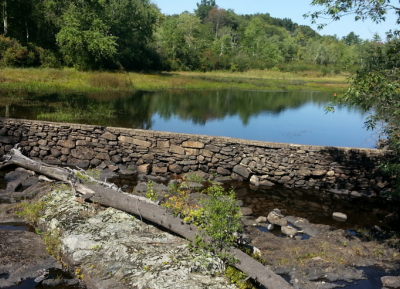 By Chris Wood Last week, I saw a video celebrating the removal of the Tack Factory Dam on Third Herring Brook in Massachusetts. Like all dam removals, it involved many partners especially the North and South Rivers Watershed Association, local TU chapters, the MA/RI Council, NOAA, and Steve Hurley of the Massachusetts Division of Fisheries … Read more