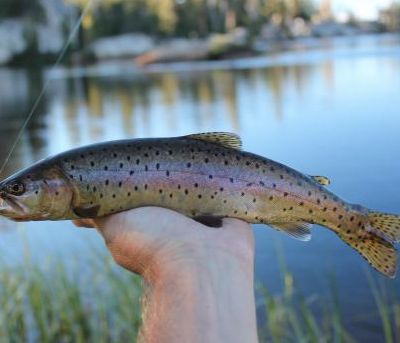 Remote sensing is being used to measure improvement in Lahontan cutthroat trout habitat in Nevada. By Dan Dauwalter, Kurt Fesenmyer and Helen Neville Have you ever assisted your local DNR biologist with a painstaking habitat survey on your favorite trout stream where you tediously measured the stream channel, substrates, wood, undercut banks, and so on? … Read more 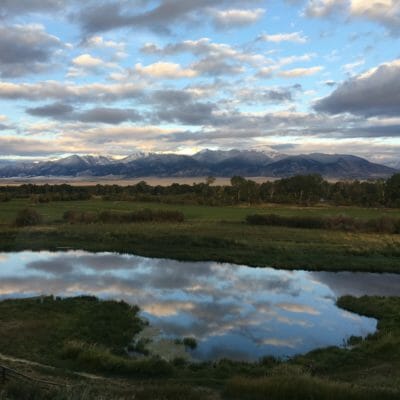 by Chris Wood Al Perkinson looks like a California surfer dude. He’s got wavy long hair and the languid movement of a gracefully aging athlete. He is also the guy who built the Costa del Mar brand, helped TU start the Five Rivers program, and now runs marketing for Simms. I was talking with Al … Read more 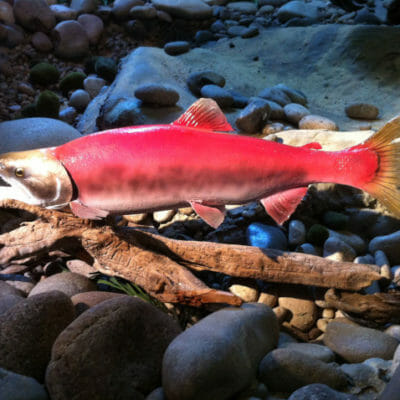 By Chris Wood When it comes to the recovery of imperiled salmon and steelhead, Idaho leads the way. The Idaho Statesman was the first daily newspaper to call for the removal of the four lower Snake River dams in 1997. The late Governor, Cecil Andrus was one of the most articulate voices for recovery of … Read more 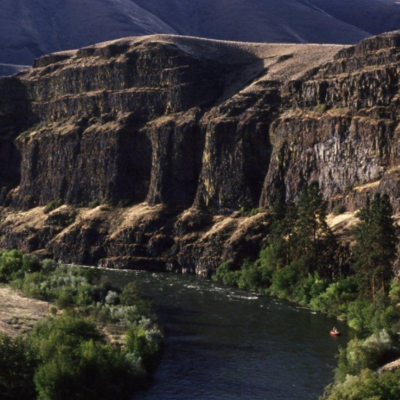 Trout Unlimited has joined NOAA and other groups to look at long-term water supply resiliency for irrigators, fisheries and local communities in the Yakima Basin. The Yakima Basin is projected to lose a significant portion of its snow pack as a result of changing climate conditions. The Yakima Basin Integrated Plan (YBIP) is a 30-year … Read more 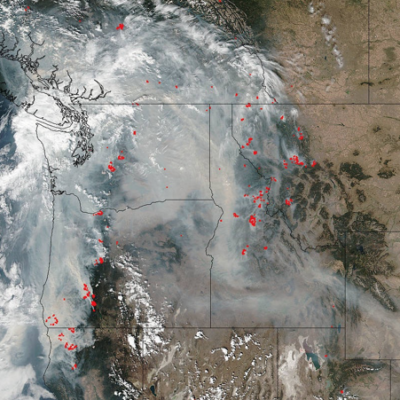 NASA satellite image showing smoke over of the Northwest as of Sept. 5. By Jack Williams This past winter was a wet one where I live in southwest Oregon. “Atmospheric rivers” brought record rain and snow storms to the region. We were not alone. Rains and snows drenched California and built big snowpacks in the … Read more 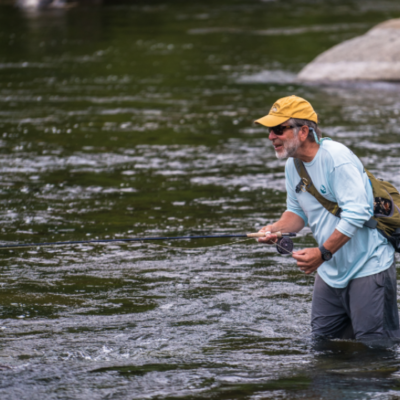 Photo by Robin Kadet Petey jumped in my lap within moments of sitting down. Phil Monahan rescued the little dog when he found him walking alone down a highway. A few things stand out about the Orvis offices in Manchester, Vermont. First, as Petey demonstrated, their offices are very pet-friendly.Second, their street address is “Conservation … Read more 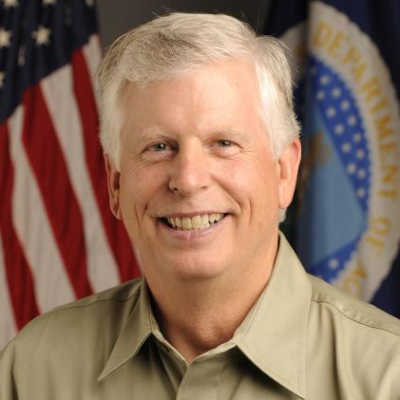 Tom Tidwell is retiring as Chief of the US Forest Service. It is difficult to overstate the importance of the 191 million acres that the Forest Service manages to trout and salmon. Half of the blue-ribbon trout streams in the country flow across national forests. A vast majority of western native trout and salmon depend … Read more 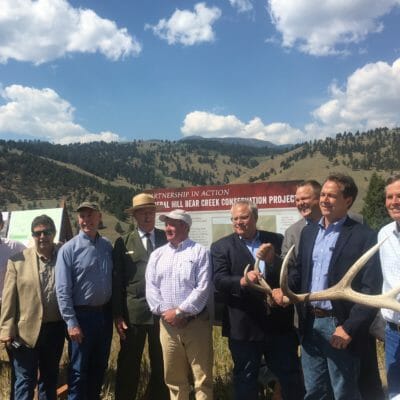 Here’s a little good news for your weekend. A few days ago, a year to the day that tens of thousands of coldwater fish were killed in the Yellowstone River due to low flows, high water temperatures, and associated disease, TU signed an agreement with Kinross—a mining company out of Toronto—that will result in at … Read more 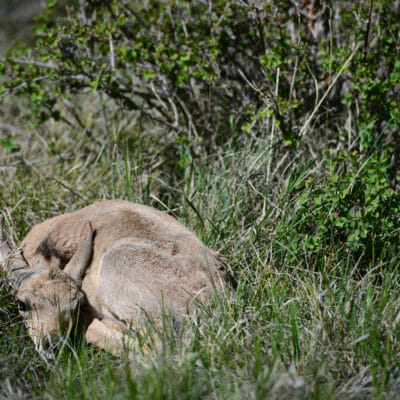 A young pronghorn fawn attempts to avoid detection within the Greater Little Mountain Area in southwest Wyoming. Josh Duplechian/Trout Unlimited By Brett Prettyman “The Little Mountain area is considered by many to be the crown jewel for wildlife and recreation.” Former Wyoming Governor David Freudenthal Special places only stay that way if they are protected. … Read more 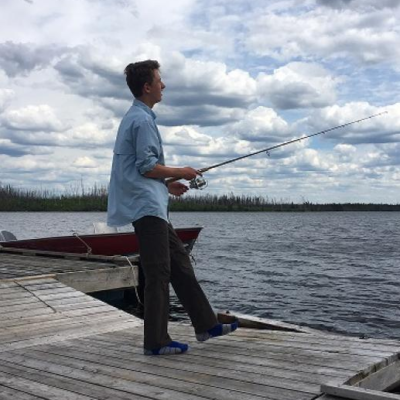 “Dad, look!” I followed Wylie’s arm and saw a big bald eagle perched in a tree. It was one of 10 sightings that week. Wylie, 13, has grown taller than my 6’2”. When we go back-to-back, it is only a mother who remembers her first baby, and his hyper-competitive brothers who refuse to allow their … Read more