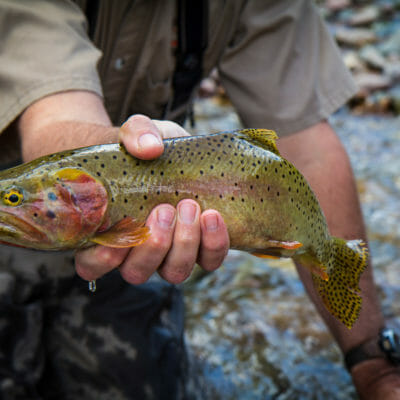 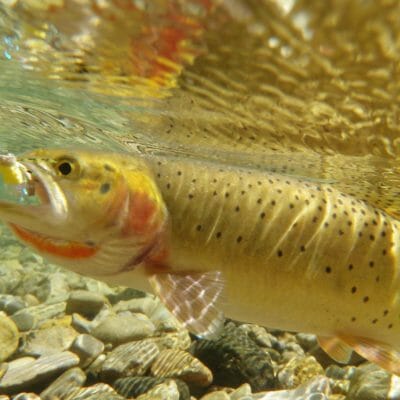 Yellowstone cutthroat trout are the prime beneificiaries of climate change adaptation work done on Idaho’s Crow Creek Photo by Chris Hunt. By Dr. Jack Williams An old friend from back in our government days, Wayne Elmore, frequently noted that “when it’s all said and done, there will likely be more said than done.”  How true. … Read more 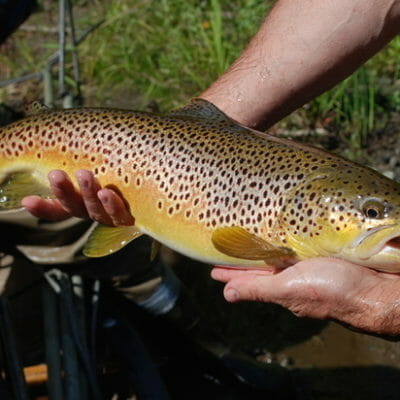 Local high school students recently watched on as the Connecticut Department of Energy and Environment fisheries crew used electrofishing gear to sample Salmon Creek in northwestern Connecticut.   The monitoring (below) is part of the long term Salmon Kill Enhancement and Restoration Project, which is focused on improving  habitat for native and wild trout. Tracking population levels … Read more 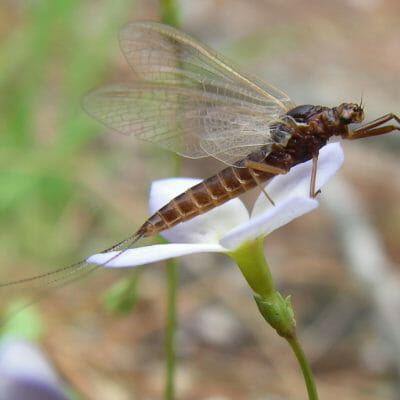 Leptophlebia spinner. Jerry Schoen photo. By Jerry Schoen My introduction to fly-fishing came courtesy of a heavy Hendrickson hatch on the Battenkill River, back in the 1970s. The fish were willing, and it all seemed easy – an impression corrected over the next several days of trial, error and inconsistencies in weather, the behavior of … Read more 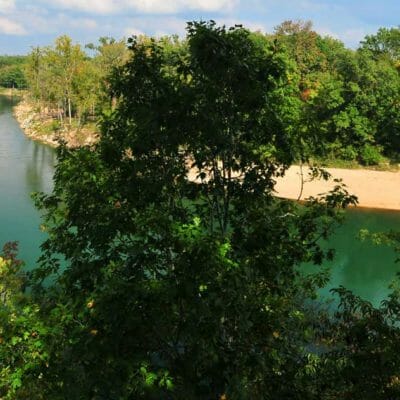 By Jeff Witten As an avid fisherman and long-time Trout Unlimited member, I have become increasingly concerned about climate change and the impacts it will have on fishing.   Accordingly, I undertake various activities to engage the public through things like chairing TU’s Climate Change Working Group, getting involved with local conservation issues, and occasional … Read more 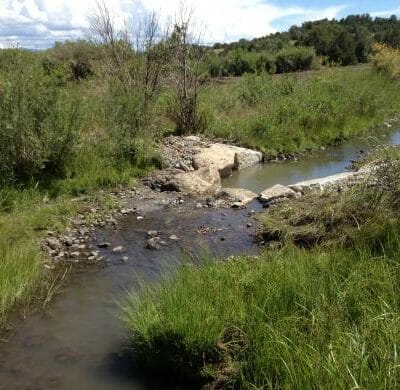 By Jason Willis The Kerber Creek watershed comprises just over 64,000 acres in the northern San Luis Valley of Colorado.  The headwaters drain through the historic Bonanza Mining District, which is littered with left over draining adits and mine waste/tailing piles from decades of mining.  Several flood events in the 1900s breached dams in the … Read more 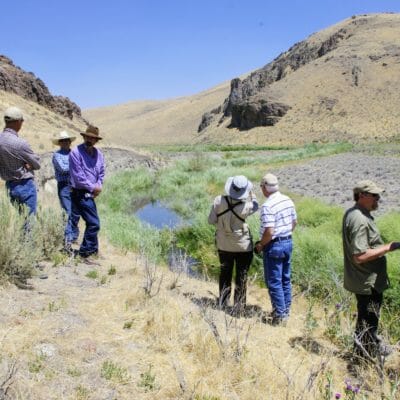 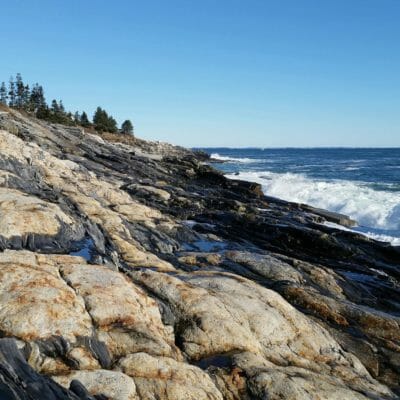 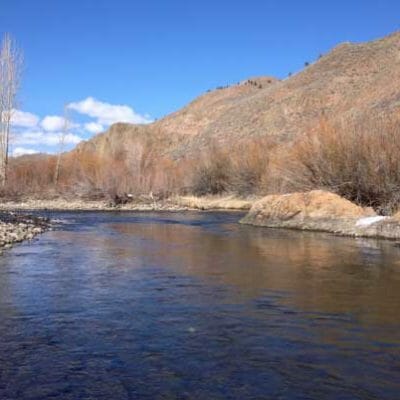 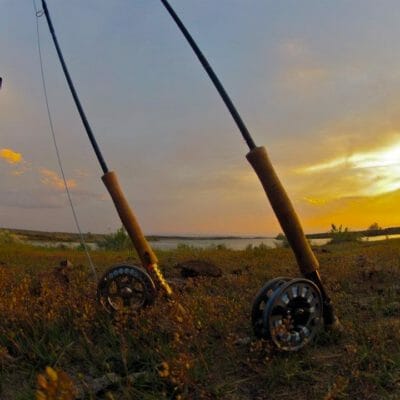