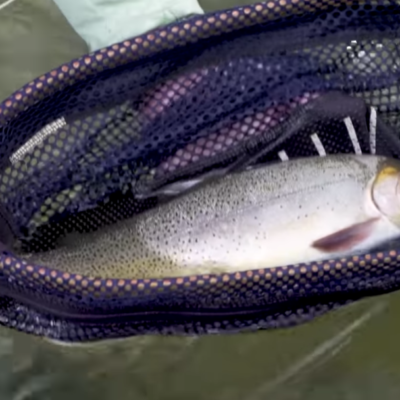 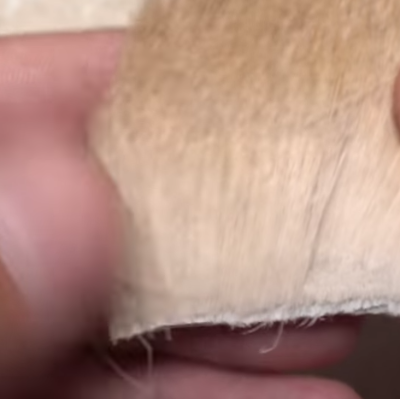 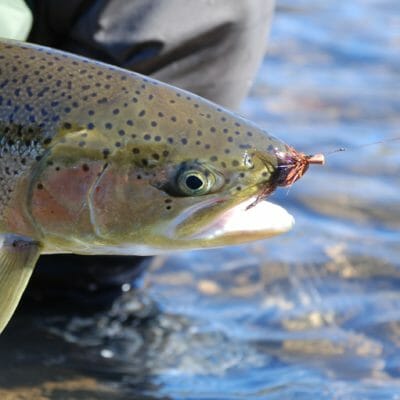 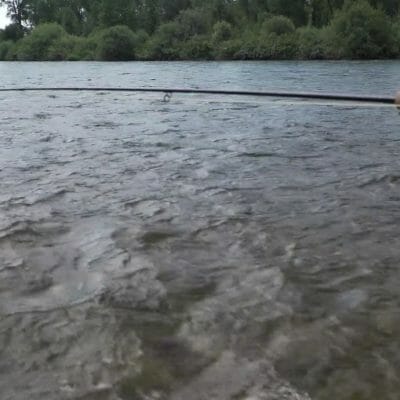 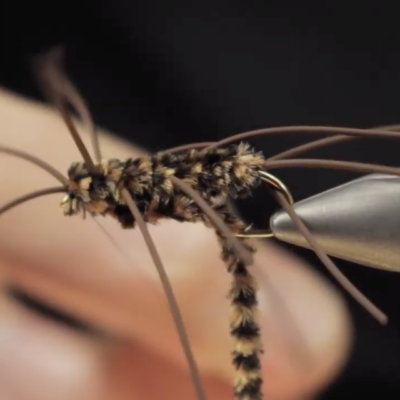 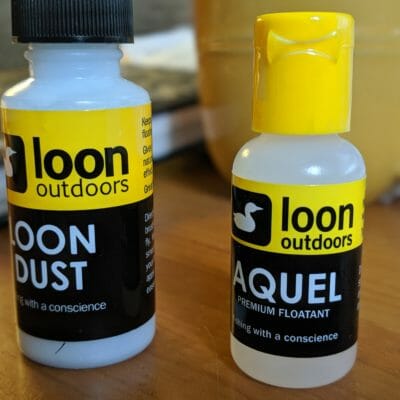 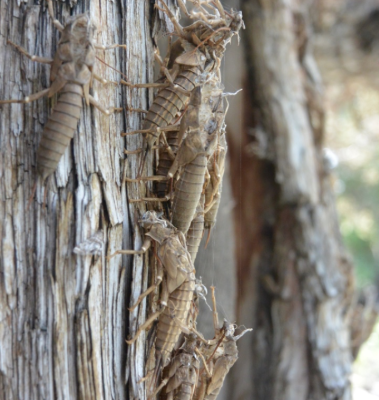 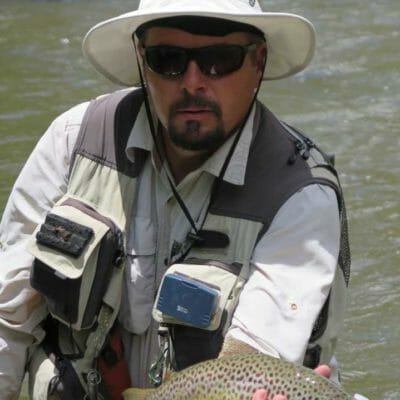 After another two feet of mountain snow in mid-May, I’m starting to wonder when fishing season will begin. I know, I know, there’s fishing right now. All one has to do is make peace with less fishable holding water that’s cold and muddy. Don’t wade too deep, fish big stuff, and keep your line tight enough to feel the … Read more 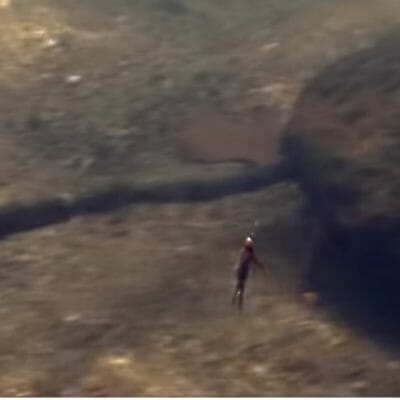 One thing nymph anglers often forget–or may never realize–is that nymphs, particularly if they’re suspended under an indicator or high-sticked through a fishy run, will ride through the water column vertically. The good news is, natural nymphs, when struggling in the current and not able to reconnect to river-bottom stones and rocks or other debris, … Read more 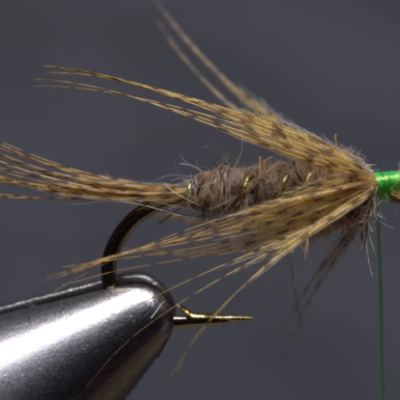 Tying soft-hackle flies or some streamers that require feather fibers to be distributed evenly around the hook can be a challenge, largely because tiers often end up with a larger-and-desired thread head. That’s because it takes more wraps to bind down fibers and get them pointed rearward. Above, Tim Flagler give us the solution, and … Read more