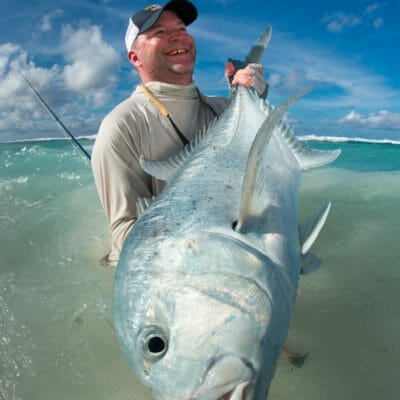 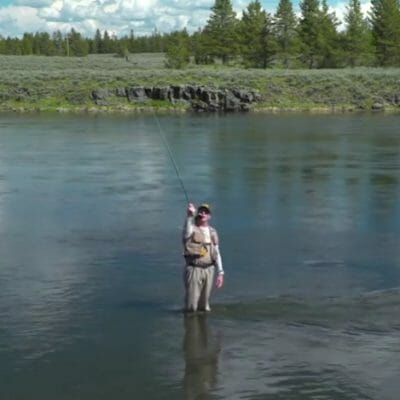 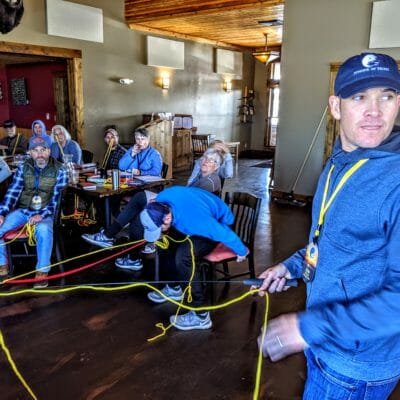 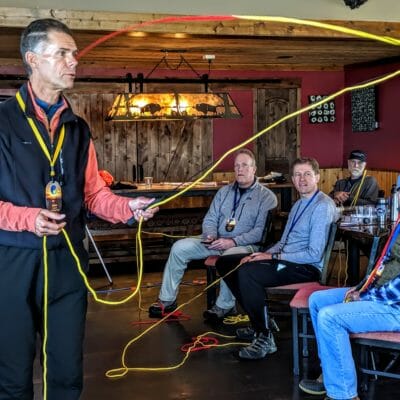 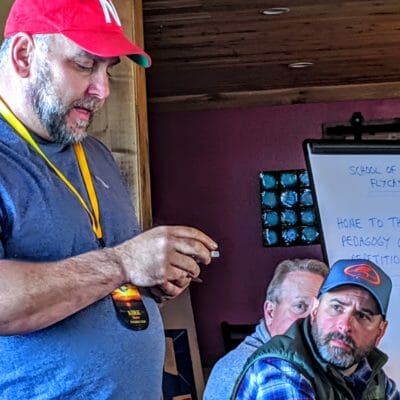 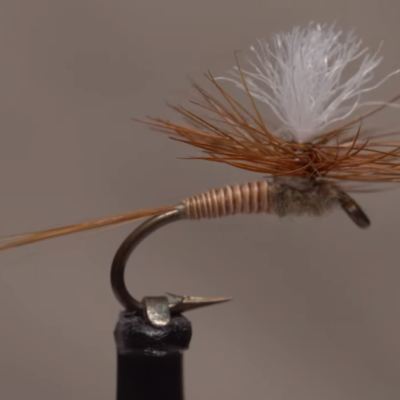 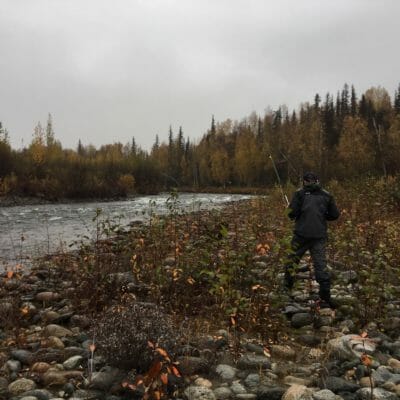 Last Sunday we decided we’d go fishing. It was dumping rain, but being outside on weekends is almost always better than in, and we figured we may as well pursue an activity that already involves gear made to keep you dry. 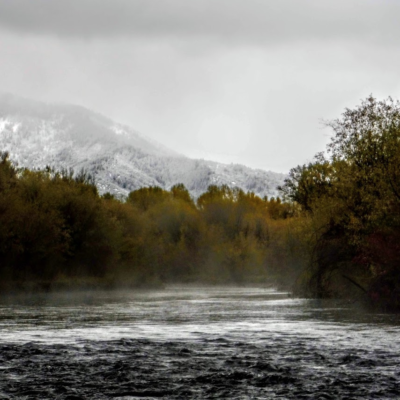 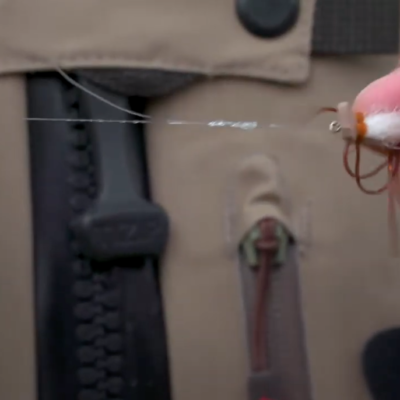 As anglers, we naturally spend more time thinking about the big stuff—where the fish might be and what flies they might be after—than we do about what makes the big stuff so rewarding. You know … like ensuring our equipment is in good shape, our knots are solid and our hooks are sharp. Above, Wayne … Read more