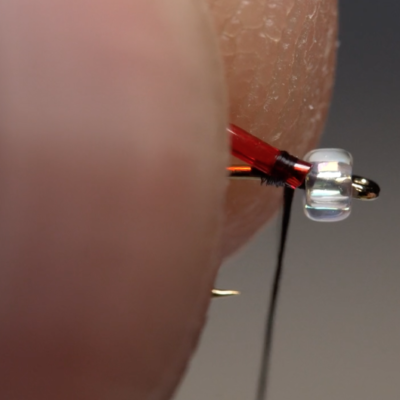 Midge nymph patterns are deliciously simple to tie, and the pattern Tim Flagler demonstrates in the video below is no exception. I love any fly that uses simple thread as a true fly ingredient, not just something to fasten all the other ingredients to the hook. The Red and Black Midge is dependen t on … Read more 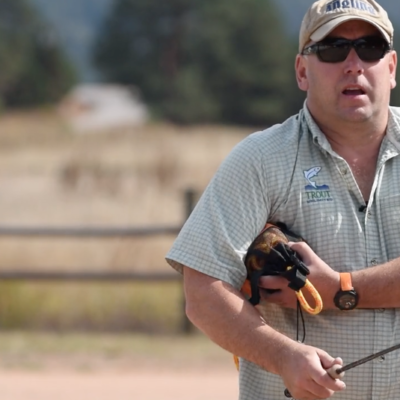 One of the many “little things” that can foul up your fly cast is a wandering elbow. First it’s tight to your side, like it should be. Then, after a while, you get a little tired and a little lazy and it starts to meander away from your side and, before you know it, it’s … Read more 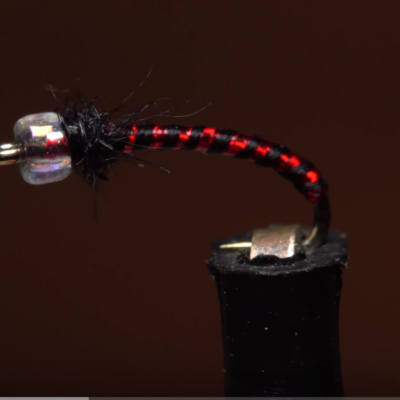 Profane and hilarious, the central character of “Deadpool” became an instant hero when the Marvel Comics movie was released last year. So, here’s the Deadpool midge, and it seems obvious how it got its name. It’s black and red, matching the mercenary-turned-superhero’s garb. But could there be a double entendre at work? You know, this … Read more 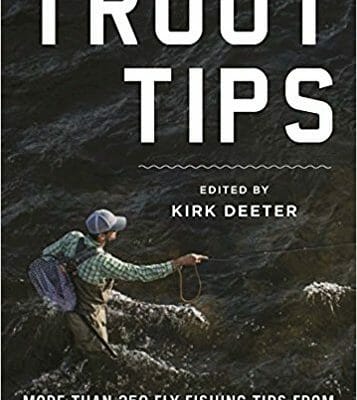 We’re very proud to release TU’s newest book, “Trout Tips,” a collection of tips and tricks from our staff and membership that’s designed to make all of us better anglers. Edited by Kirk Deeter, TU’s vice president of Trout Media and the editor of TROUT Magazine, the book is full of wonderful ideas and tips … Read more 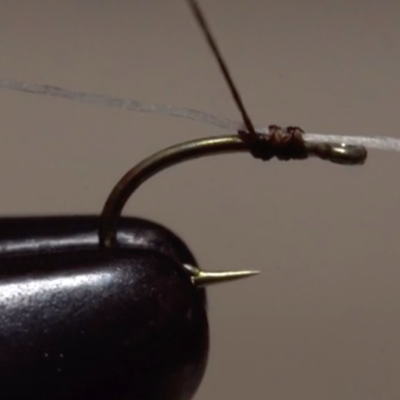 These blustery spring days when Mother Nature can’t seem to make up her mind can frustrate even the most seasoned angler when it comes time to figure out the right fly pattern. Bright sunshine one minute can be followed up by a quick dose of rain, a snow squall or a sleety mix of both. … Read more 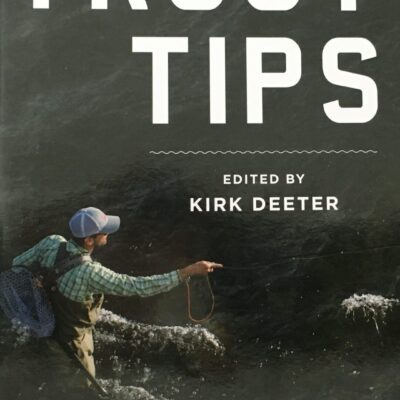 Please buy this book, called Trout Tips. It only costs, $16.99, it will make TU stronger, and hopefully help you fish better too! Trout Tips is a new book that involves over 250 simple fishing tips from TU members and supporters… for trout anglers of all skill levels… and all the money goes straight to … Read more 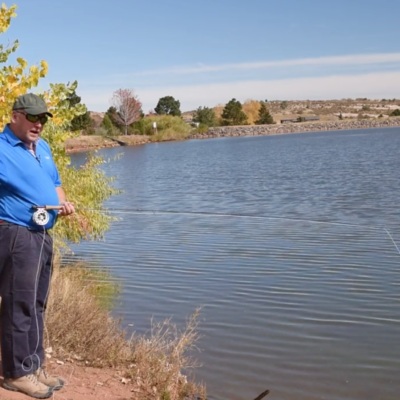 The wind is the perceived enemy of many a fly fisher, but, as Kirk Deeter points out in this week’s video, it needn’t be. The key, as Deeter puts it, is to “make friends with the wind.” Or, as he demonstrates, use the wind to your advantage, even when it’s in your face. The key? … Read more 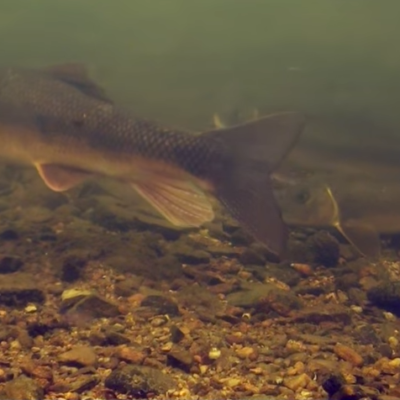 Several years ago, I was on an early-season prospecting trip into the headwaters of the Rio Grande in south-central Colorado, on the prowl for migrating cutthroats. I found a great little meadow-stretch of water and carefully crept to the edge of the river—really just a small stream at this elevation. Peering carefully over the edge … Read more 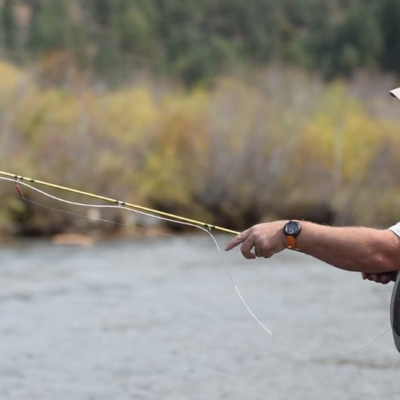 There are a lot of little tips for fly fishing expedience that may not actually help you catch fish, but might make it easier to start fishing. The tip offered up by Kirk Deeter in the video below is one such idea that has become second nature to me and a lot of anglers who … Read more 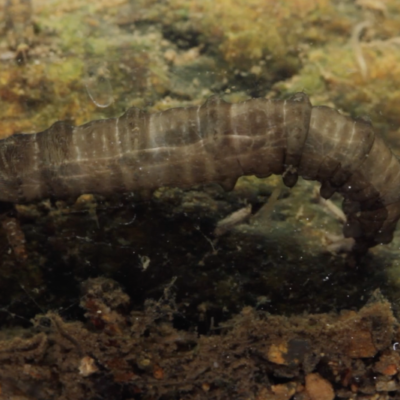 A crane fly larvae. Confession: I’ve never fished a “mop” fly, but I’ve seen Tim Flagler’s gawdy versions before and honestly couldn’t figure out a practical use for such horrific creations. Until now. As Tim demonstrates in this week’s video, the Kinder, Gentler Mop is a ringer for a crane fly larvae, a common bug … Read more