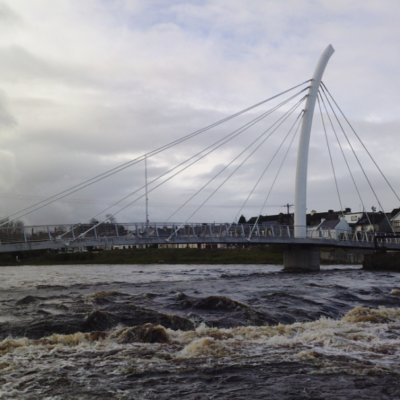 The world-famous Ridge Pool on the River Moy in Ireland. Editor’s note: The following tip is from TU’s new book, “Trout Tips,” available now for overnight delivery. If you are working from upsream to down, say, swinging streamders for steelhead or salmon, it’s important to cast, sweep, take a few steps, and cast again. In … Read more 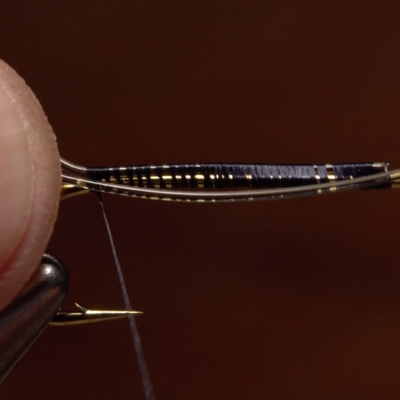 I’m always amazed at the creativity of fly-tying experts who are constantly inventing new ways to tie flies that fish will eat. While I’m something of a “simpler is better” tier, I certainly do appreciate the time and effort that go into making flies that incorporate a number of tricks and odd tools to accomplish. … Read more 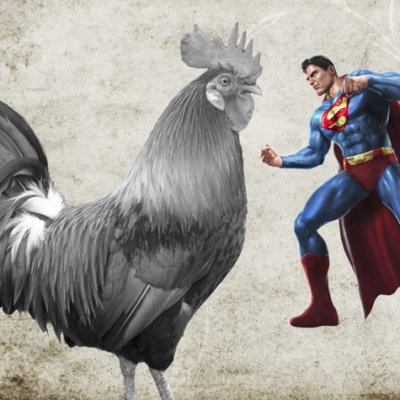 I’ve learned a lot about fly tying over the last few years, thanks to Tim Flagler’s tying videos, and his “One-minute Fly Tying Tips and Techniques” videos he does through Orvis. The latter series is particularly helpful for beginning fly tiers who might need some help understanding certain aspects of the craft, like stacking hair, … Read more 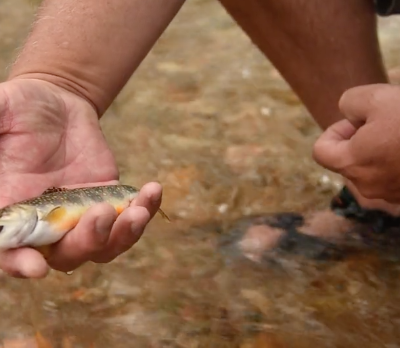 I hear from a lot of anglers who prefer chasing big trout on big water that small-stream fly fishing is easy and that the fish aren’t as sophisticated as big-water trout. This may be true, in some instances, but I’m here to tell you that you’ll need more casts in your toolbox to effectively cast … Read more 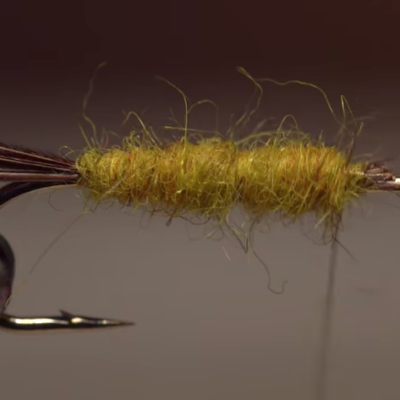 Who says fly fishers can’t appreciate art just like anyone else? If you’ve ever watched a true fly-tying artist craft an Atlantic salmon fly at the vise, you know that really good tiers have a flare for the artistic. Tim Flagler is no different. Video of Stonefly Creeper As you’ll see above, the Stonefly Creeper … Read more 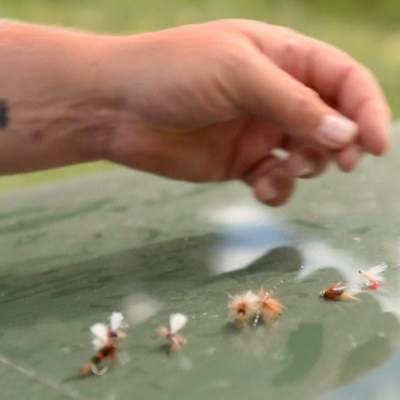 I love small-stream trout fishing. High summer, when it finally arrives in the Rockies, is the perfect time to get into the backcountry and chase trout in smaller waters. In the video above, we cover some basic small-stream fly patterns that I like to use. I’ve always been a fan of using flies on small … Read more 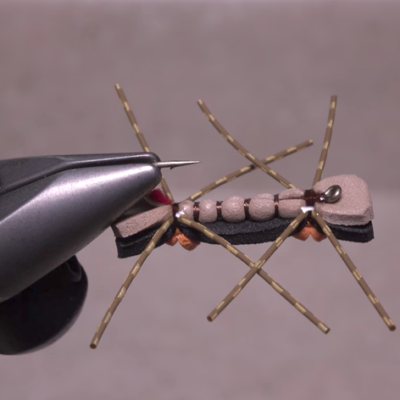 It’s the best time of year for dry-fly fishers. It’s “terrestrial season.” Hoppers, beetles and ants are the flavor of the day, and high-floating foam imitations are among the best flies out there to chase top-water trout that are looking for big meals during this rare time of plenty. Video of Chernobyl Ant Here, Tim … Read more 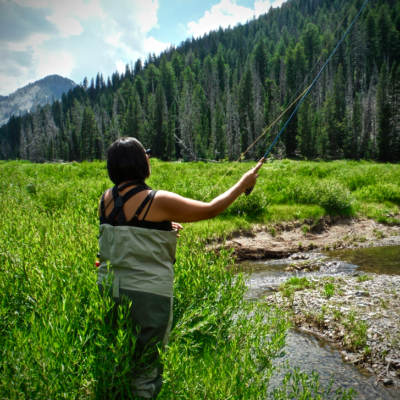 Editor’s note: The following is experpted from TU’s new book, “Trout Tips,” which is available for overnight delivery. When prospecting for trout, don’t flock-shoot and cast to the top of the run where you think there might be a fish and let your fly drift throught the whole run. Split the pool or run into … Read more 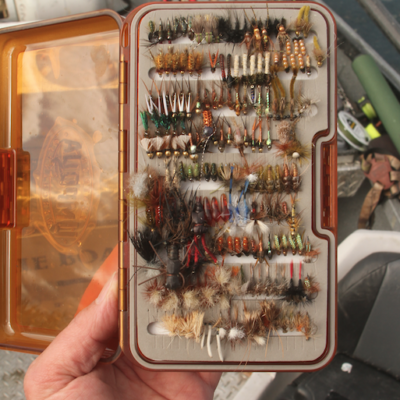 By Dave Atcheson It was one of those perfectly still, fog-draped mornings on Trout Lake, so tranquil its surface looked as though it might shatter if I put paddle to water. My buddy Jim and I, as we had so many mornings, angled the canoe toward a favorite weed bed and glid ed to a … Read more 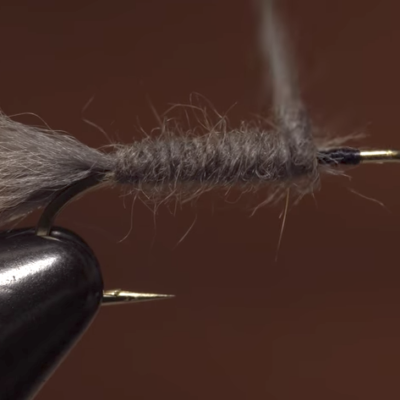 I love fly patterns that incorporate a bit of inventiveness, or include some new tricks that I never considered at the vise. Polly Rosbourough’s Casual Dress is one of those patterns. Not only is a fairly simple endeavor to tie a few of these small streamers up, but the tying itself incorporates some nifty procedures … Read more