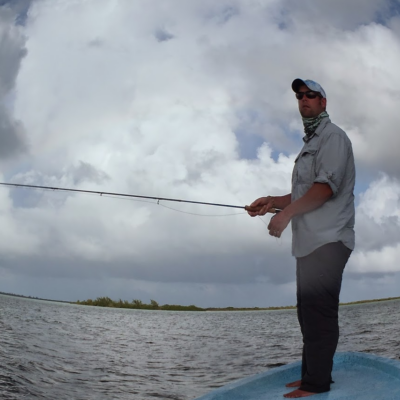 This may go beyond actual trout fishing, but it’s a good lesson, and one that can be frustrating to learn. The simple truth is that fly line piled at your feet actually seems to look for something on which to get caught, and it usually finds it just as you’re making that money cast to … Read more 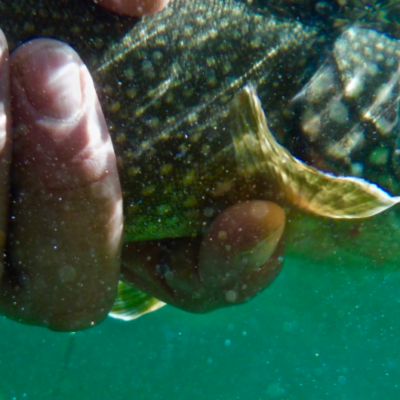 A lake trout from Shoshone Lake, Yellowstone National Park. Photo by Chris Hunt. I live within a two-hour drive of Yellowstone Lake, the site of one of the greatest environmental tragedies involving native trout in recent memory. In 1994, a non-native lake trout was caught and documented in Yellowstone Lake. Just over a decade later, … Read more 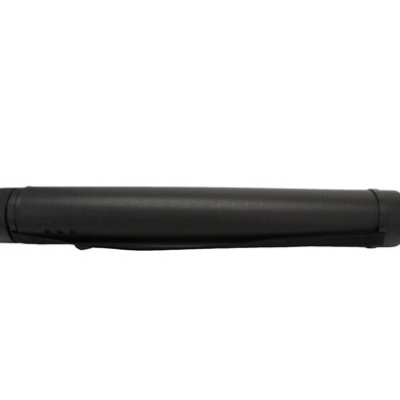 Years ago, I was fishing the Cardiac Canyon stretch of the Henry’s Fork over Father’s Day weekend, thanks to the able boatmanship of well-known guide Rod Patch. I’d never fished this stretch before, but rod put me and my fishing partner on fat and happy Henry’s Fork rainbows all day. It was epic. Rod set … Read more 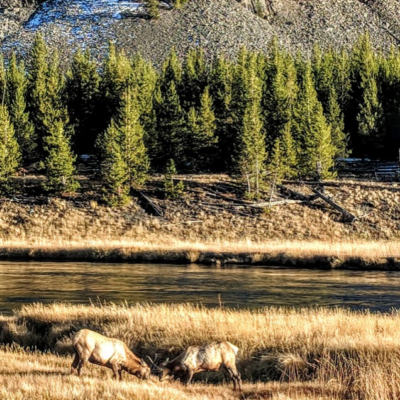 A bonus for waiting and watching. Photo by Chris Hunt. I spent the weekend in Yellowstone National Park, catching the tail end of the fishing season and enjoying some glorious fall weather that, by late October, is usually only a memory for die-hard anglers who visit the park this time of year. And most of … Read more 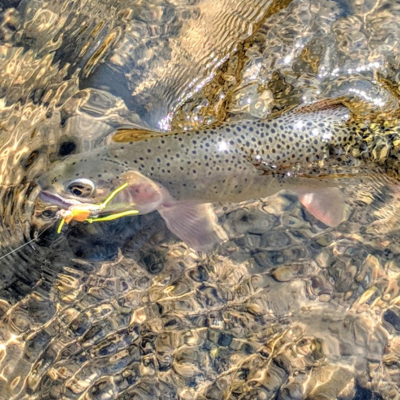 Sometimes it’s just as important for you, the angler, to see your fly as it is for the fish to see it. Photo by Chris Hunt. Editor’s note: The following is an excerpt from TU’s book, “Trout Tips,” available online or in our annual gear liquidation sale, along with seasons one and two of TU’s … Read more 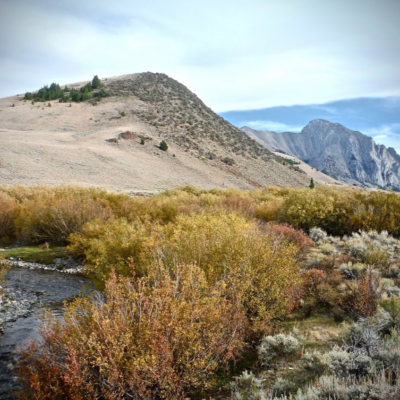 It’s OK to have a plan to fish a stretch of water. Just be ready to change it if the river tells you something different. Photo by Chris Hunt How you approach a stretch of trout water depends largely on how you intend to fish it. Generally speaking, if you’re planning to swing streamers, fishing … Read more 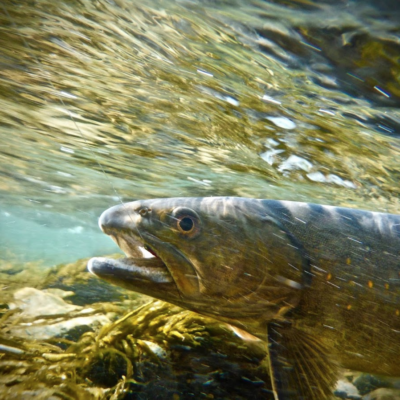 Smaller streamers have their place when chasing aggressive fall trout. There was a definitive nip in the air as we drove up into the central Idaho backcountry last week in search of migrating bull trout. Irrigated hay fields sported fresh “snow” from the sprinklers, and the cottonwoods along the river were definitely shifting from deep … Read more 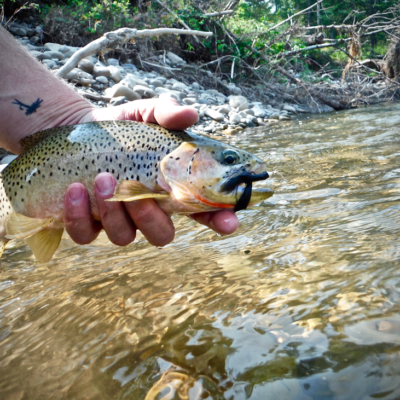 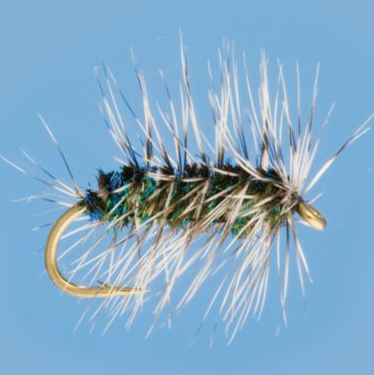 The venerable Griffith’s Gnat. Editor’s note: The following is exerpted from TU’s book, “Trout Tips,” available online for overnight delivery. More than 50 percent of a trout’s food, in most places in North America, is comprised of midges—those tiny bugs that are seemingly everywhere. Some of us don’t like fishing patterns that small, but remember … Read more 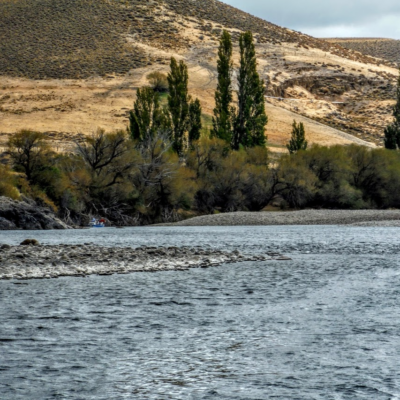 Editor’s note: The following is exerpted from TU’s book, “Trout Tips,” which is available online for overnight delivery. Fishing big rivers can be intimdating. Large rivers contain complex patterns of habitat, some or all of which contain fish. The best way to approach a bigger water body is to almost partition it in your mind … Read more