Last week Rep. Mike Simpson (R-ID) turned up the volume on the issue of recovering Snake River salmon and steelhead.   Not that the issue wasn’t front and center for him before. He has been battling to find ways to bring back Idaho’s dwindling salmon and steelhead populations for years.  But now that a long-anticipated Draft Environmental Impact Statement has outlined a “business as usual” approach – indeed, the preferred alternative does … Read more 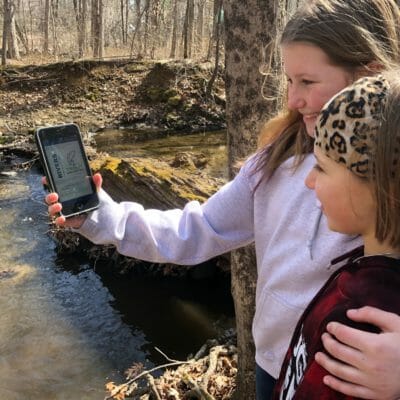 The new RIVERS app from Trout Unlimited puts the power of a professional stream assessment tool in the palm of your hand and is the perfect way to get kids outside and doing “real” science. A mobile application designed to help TU members and volunteers develop a database of disturbances on their home rivers, RIVERS … Read more

Steelheaders, anglers, and river-lovers of all types in Washington state have new water quality improvements and greater protections for critical wild fish populations to celebrate this month. 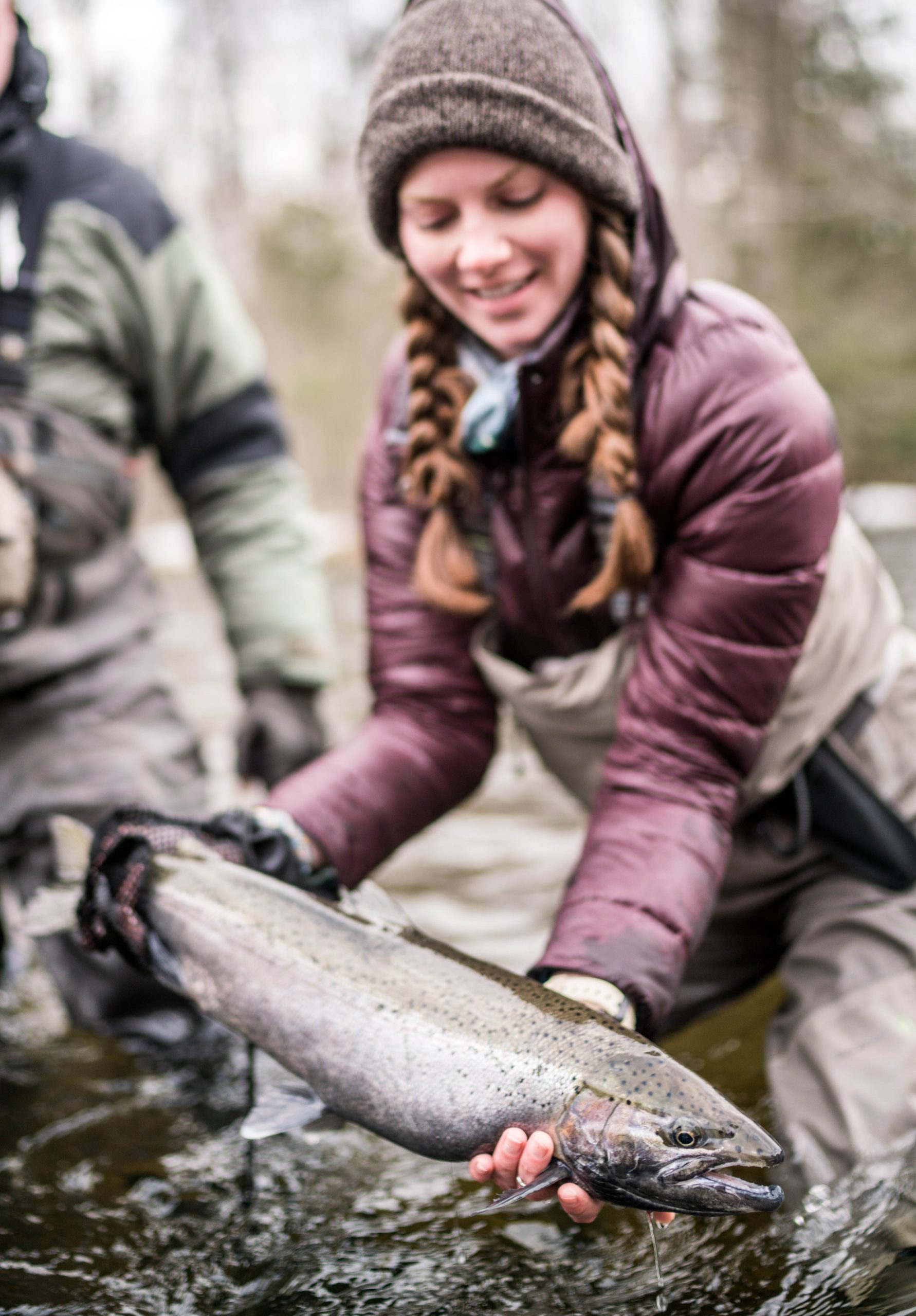 Coho salmon are native to California coastal streams north of Monterey Bay, but populations of “silvers” in this region have been declining for decades and the species is now listed as Endangered in the Golden State. Trout Unlimited is heavily invested in cooperative efforts to recover California coho. One product of this work is development … Read more