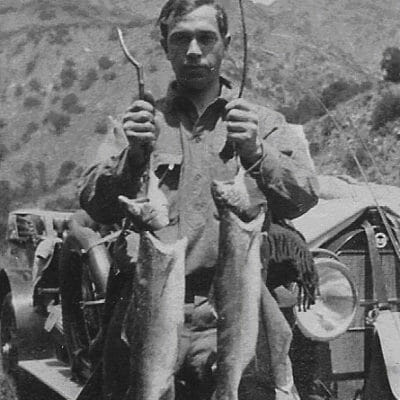 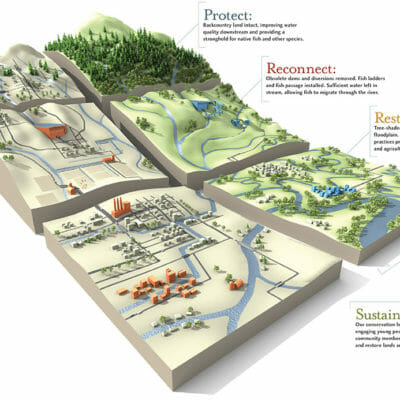 This letter first appeared in the 2018/2019 Trout Unlimited Progress Report When we look around at the staff, the volunteers, the business owners and the tireless advocates who make Trout Unlimited what it is today, we see what follows when you mix a little work ethic with a strong dose of backbone.   Short answer? You get things done. TU … Read more 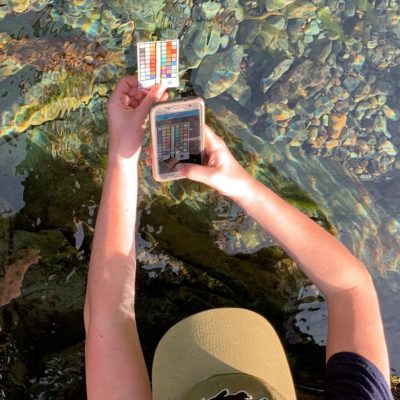 By Kent Johnson, Carter and Sarah Borden and Dan Dauwalter Trout Unlimited has an army of volunteer anglers on the water every day. This makes the organization rife with potential to crowdsource data on streams and rivers to educate anglers and inform coldwater conservation. This is the reason Angler Science is emphasized in TU’s Strategic … Read more 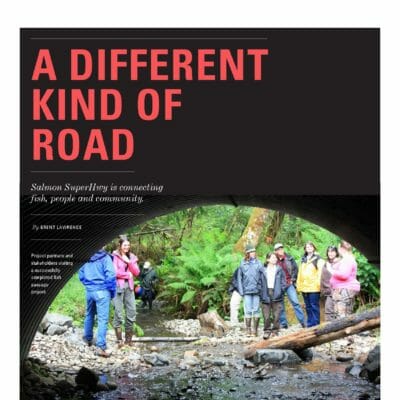