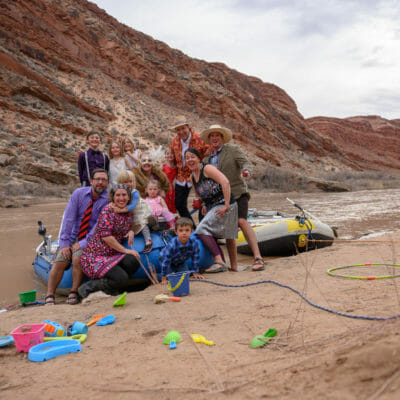 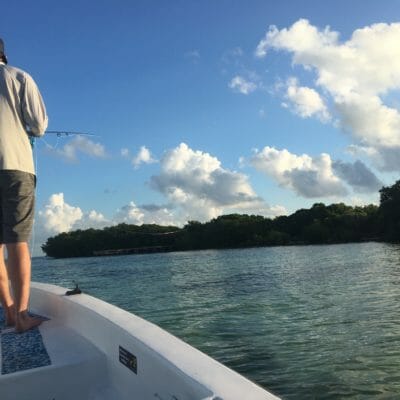 The fish are big and exciting, and approximately zero of the fishing habits I’ve picked up over the past decade are relevant or useful when fly fishing the flats. 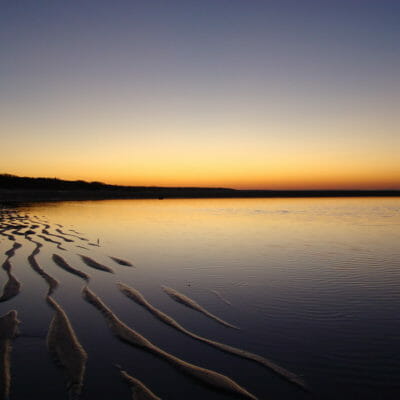