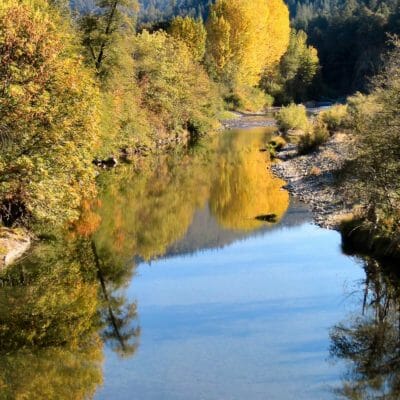 Today, the House Natural Resources Committee passed three bills that would better conserve habitat and sporting opportunities in some of California’s most productive coldwater fisheries and upland hunting zones. Trout Unlimited has worked for the past five years to help develop these measures and provided written testimony to the committee in support of today’s markup. … Read more 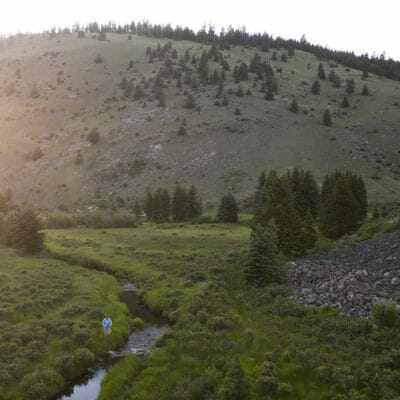