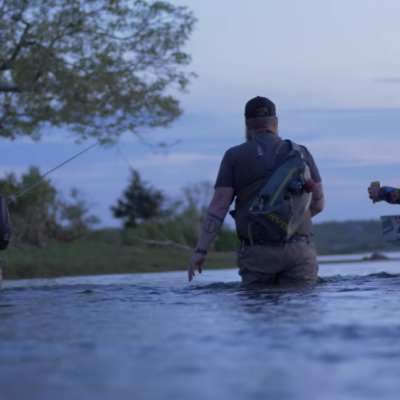 Some of my favorite fishing adventures have involved the wonderful people I work with at Trout Unlimited. From thigh-busting hikes into the canyons of Colorado’s Roan Plateau, the lubricated walk-and-wade excursions into the Wyoming Range backcountry, fishing with my co-workers–some of my dearest friends—always seems more … productive. Yeah, we talk shop. We take in … Read more 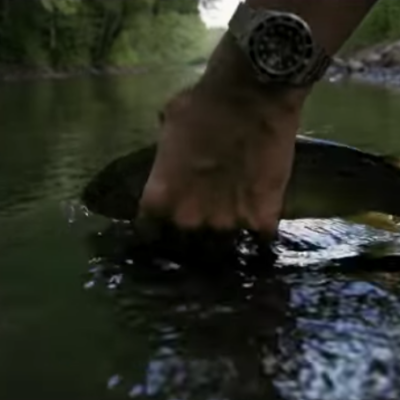 Yeah, I know… it’s only Tuesday. It’s probably not fair to be getting all excited about getting out on a small stream with full week of work ahead. But it’s summer. And for a lot of us, by the time summer finally gets here, it’s almost over. So I’m enjoying, even from the confines of … Read more 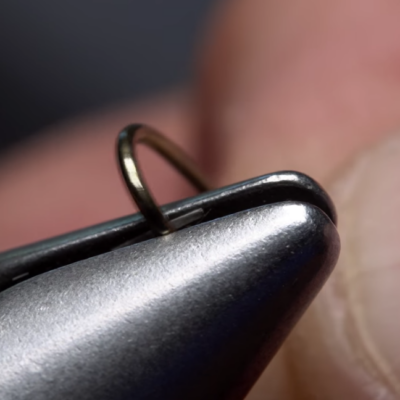 Tim Flagler from Tightline Productions and Orvis have teamed up to do a short video series on hook basics, aimed presumbably at new anglers. In past episodes, they’ve covered the anatomy of a hook and hook sizes. Video of Hook Basics – Barbed &amp; Barbless The video above focuses on barbed and barbless hooks. This … Read more 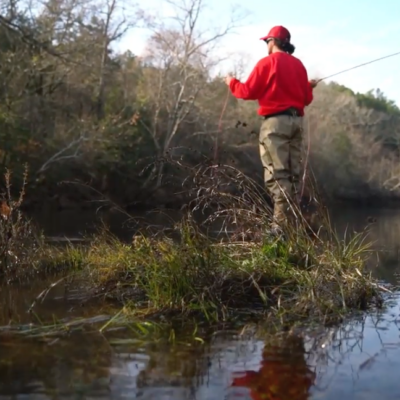 Most of us have heard of the famous tailwaters in Arkansas, where big trout lurk in cold, bottom-release river water. Few of us outside of Arkansas have ever actually fished these storied waters, let alone tangled with their trophy residents. After watching the film below, I think we should. Video of FLY FISH ARKANSAS – … Read more 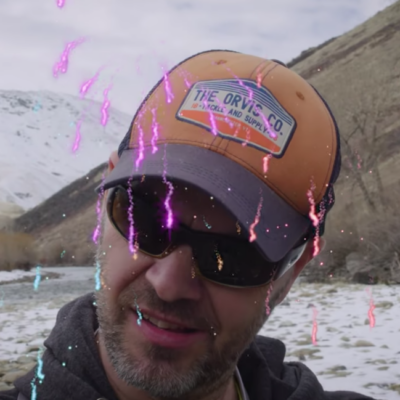 There may be only one fly fishing filmmaker who can blend the beauty of Norman Maclean’s famous prose, a canine suicide and the signature verse from Styx’s “Paradise Theater.” Yep. Hank Patterson has a new short film out. And it’s funny. Video of Hank Patterson&#039;s &quot;Think Like A Fly!&quot; The theme of the film, aside … Read more 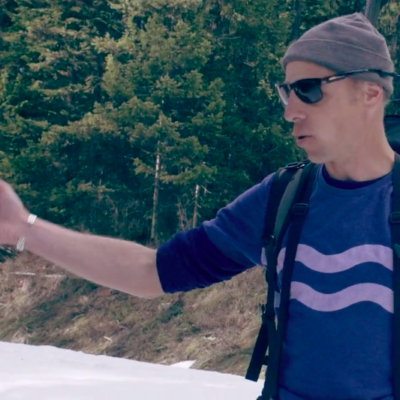 Abandoned mines are a problem for water quality across the West. There are more than a half million sites, many leaking toxic pollution like acid mine drainage and heavy metals into our streams and rivers. In other places, streams and rivers have been re-routed, straightened into unsustainable channels that make it difficult for aquatic life … Read more 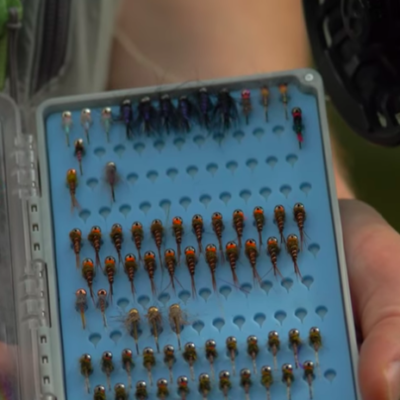 The Euro-nymphing technique was late arriving to the States, but it has made full-on landfall, and a lot of nymphers who might have otherwise fished nymphs with indicators are now completely converted to this highly effective technique. Video of How to Get Your Nymphs Into the Strike Zone That doesn’t mean they’ve mastered it, though … Read more 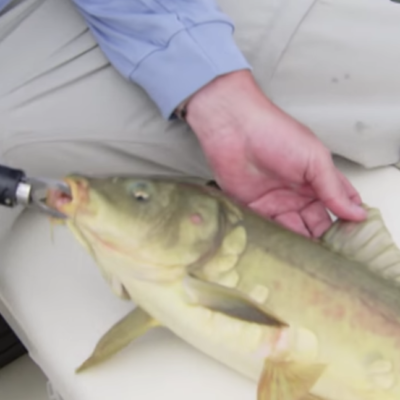 We’ve had some fun with carp lately here on the TU blog. Our post earlier this week on catching and eating them turned into Facebook frenzy that included everything from face-palms from folks who’d never consider ingesting carp flesh to a pretty tasty-looking carp cheese dip recipe (yes, I’m serious). Video of Carp On A … Read more 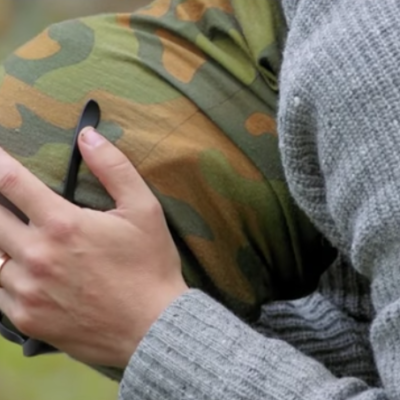 Count yourself among the luckiest people in the world today, because when everything is right in the fly-fishing world, everything is damn near perfect. Think back to those epic days. Lots of fish. Trout on top (or bass or pike on poppers … or bonefish coming at you in waves. You get the idea), perfect … Read more 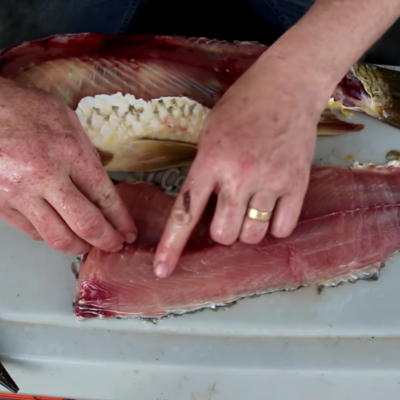 Nearly two decades ago, I caught my first carp on a fly. I can honestly say that, since that day, my angling life has never been the same. Carp are strong, smart and plentiful. They are a challenging fly-rod fish and in many places, anglers can sight-fish for them, much like they do for bonefish … Read more