Let’s say you’ve developed a great little practice tool—a fly rod in miniature that’s designed to help anglers improve on the various aspects of fly fishing. And, as noted, it’s small. Small enough that it can even be used indoors. In the dead of winter. When you’re binge-watching Jessica Jones on Netflix (don’t judge). How … Read more 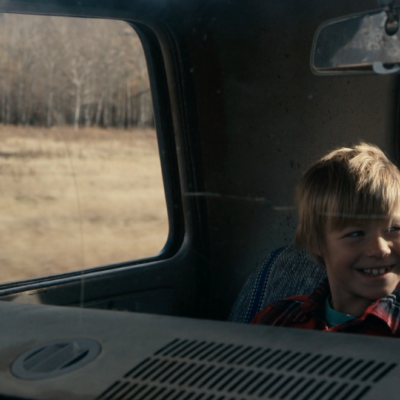 For most anglers, the Yellowstone River through Paradise Valley is a mythic body of water—a dream to float and fish and experience, and for most, the chances to do so rarely come along. It’s sweeping bends, deep pools and tailouts that collect spent mayflies and create a buffet worthy of the river’s storied trout are … Read more 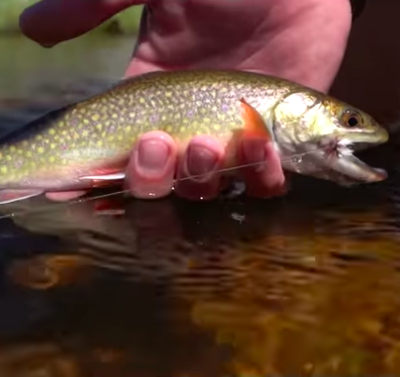 Of all the types of fly fishing, from the flats of the tropics to the steelhead and salmon rivers of the coastal north, my favorite is what I’ve always called “blue lining.” I love small mountain streams on public lands—places where anyone can visit with a fly rod and, often, not see another angler for … Read more 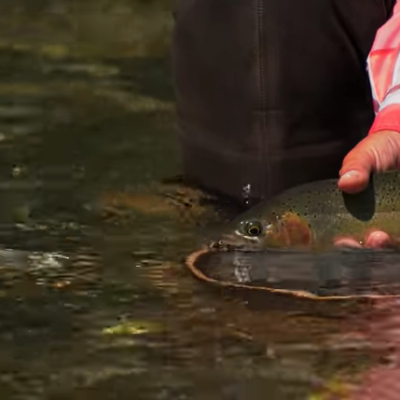 Featuring Heather Hodson of United Women on the Fly, this great new Todd Moen film shows why those of us who live in the West absolutely love native cutthroat trout. These are the fish that always seem to be looking up, always seem to be hungry and, when we’re chasing them, the wallpaper is pretty … Read more

This showed up in my feed this week, and I just had to share it. It’s a couple of years old, but I’m of the mind that Hank Patterson is actually pretty ageless. And kudos to Orvis for bringing Hank on board to promote some new fly fishing techniques. I mean, where else would hear … Read more 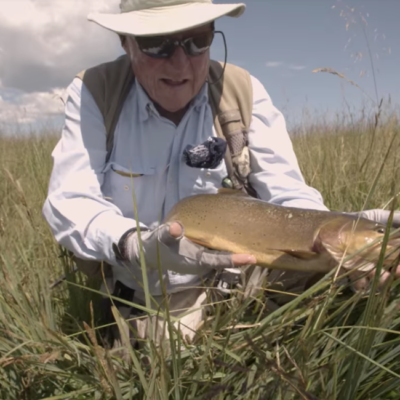 Leigh Perkins, the man who bought a small New England outdoors company and helped turn it into the Orvis we know today, is 90 years old. But you’d never know it. Video of ORVIS PRESENTS: 90 and Counting The short film above is more than just a tribute to Perkins—it’s an homage to fathers and … Read more 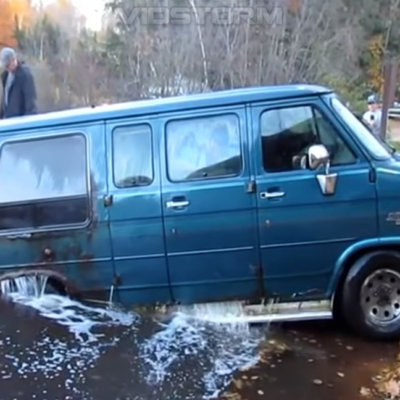 Last week, I got a few notes after posting The Family Guy version of launching the boat. Turns out, Peter’s epic boat-launching fail was nothing. Video of Epic Boat Fails – Boat Launch GONE WRONG Compilation One reader sent me the link to the video above. I don’t know whether to laugh or cry, honestly. … Read more 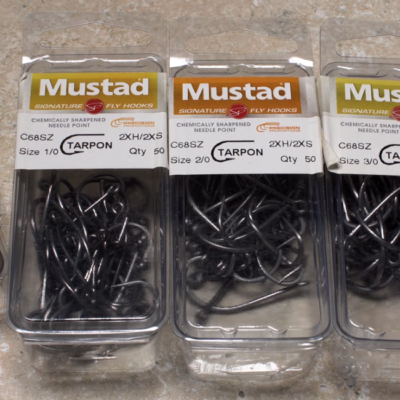 I’m loving this new series that Tim Flagler and Orvis are doing on hooks and hook sizes. This lessens the curve for new fly tiers and for new fly fishers who can find the verbiage surrounding hooks a bit intimidating. To make it simple, Tim offers the best explainer: The higher the number, the smaller … Read more 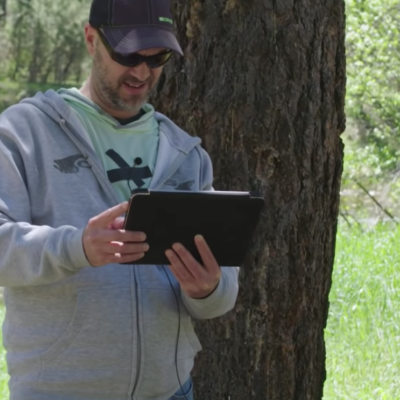 At this point, I’m about read to start a GoFundMe account for our old pal Hank Patterson—he’s reviewed a truckload of Orvis gear, but has yet to get himself one of the company’s new Helios 3 fly rods, despite numerous pleas and the catch slogan, #SendHankTheH3. Video of Hank Patterson&#039;s Ultralight Wading Boot review I … Read more 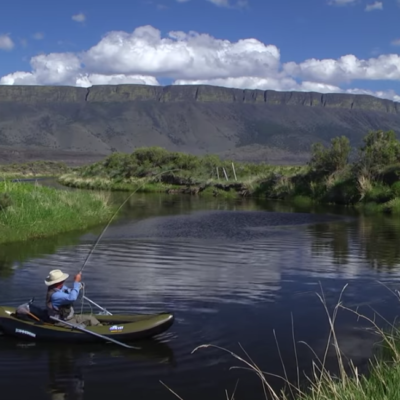 Here’s a good one from the Catch Magazine vault—Todd Moen dusted it off recently for us all to enjoy. It depicts my favorite kind of fly fishing—waking up somewhere new in the confines of the camper and taking the fly rod down to the creek to see what’s hitting. Video of Bass, Carp &amp; Trout … Read more