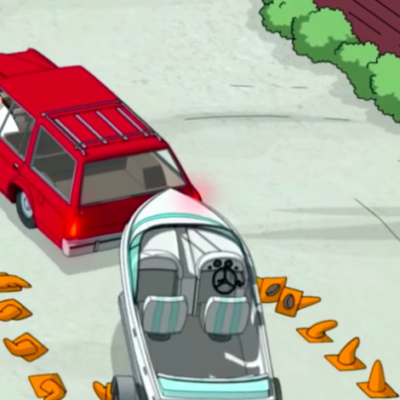 A couple years ago, I bought a small camper in preparation for an extended trip to the Arctic. It’s easily been one of my best purchases—it gets regular use, and it gets me and my fishing crew streamside all summer long and well into the fall. But, at first, I struggled with counterintuitive act of … Read more 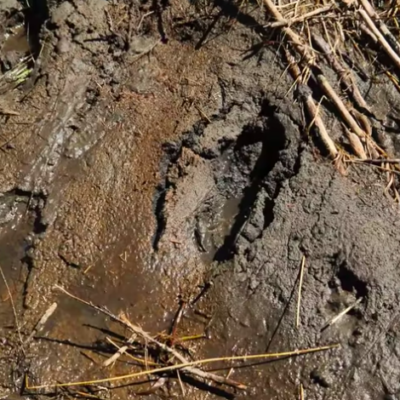 The tell-tale bootprint in the mud. You’re not the only one with the inclination to fish this stream today. Imagine yourself on a great backcountry trout stream. Conditions are ripe. Fish are active. Bugs are everywhere. These are the glorious days of summer when some lonesome fishing is exactly what the doctor ordered. Then, as … Read more 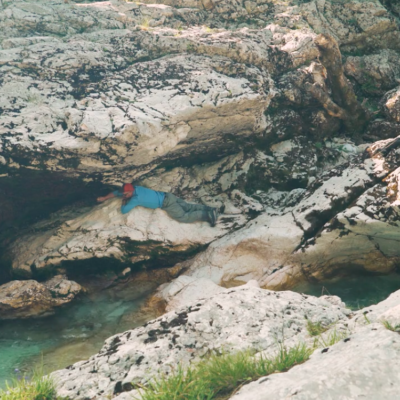 Eastern Europe is an underrated fly-fishing destination, particuarly for those of us here in the U.S. And it’s home to some truly amazing trout, ranging from native brown trout, introduced rainbows and the marble trout, which is the featured fish in the new film, “Hang Tight,” by Brothers on the Fly. Shot in Slovenia’s beautiful … Read more 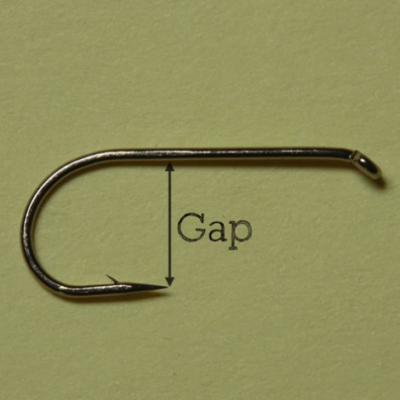 When I first started fly fishing, the complex lexicon unique to the sport was intimidating. Think back to that first time you walked into a fly shop and asked what today might seem like a really simple question. It was … uncomfortable. Now, imagine you’ve just started fly fishing a couple years ago, and now … Read more 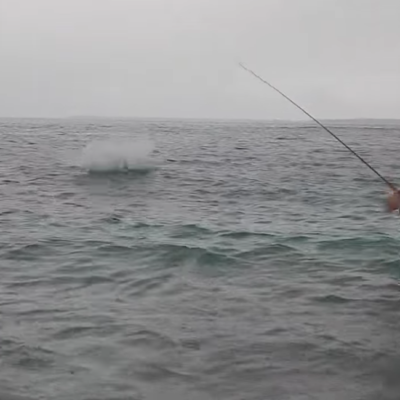 There’s so much I want to say about the video below, but it’s best to just see it for yourself. Video of Farquhar Bird Fly I’ve seen giant trevally chasing birds in the surf thanks to footage captured by the cinematographic pros at Blue Planet, but I’ve never seen anything quite like this, and I’m … Read more 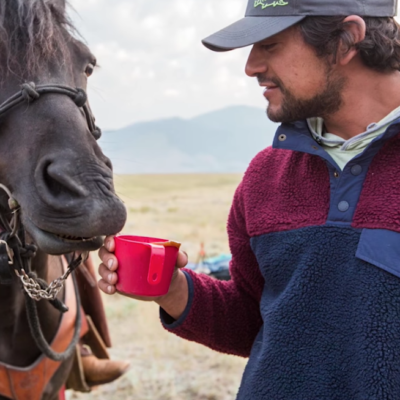 Fly fishing lends itself to great images. And, as Orvis Ambassador and photographer Becca Skinner points out in the short film below, only a portion of those images have to do with actually fishing. Many, if not most, of the images collected from a fly fishing adventure have to do with the journey and the … Read more 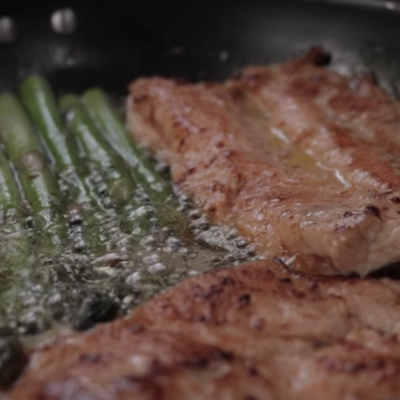 When I was a kid, the idea of catch-and-release fishing was simply foolish. Why put a perfectly good dinner back in the river? And, of course, I and my brothers and cousins were encouraged by our grandfathers to harvest our limit—fresh trout fried up on the grill back at camp was part of the experience. … Read more 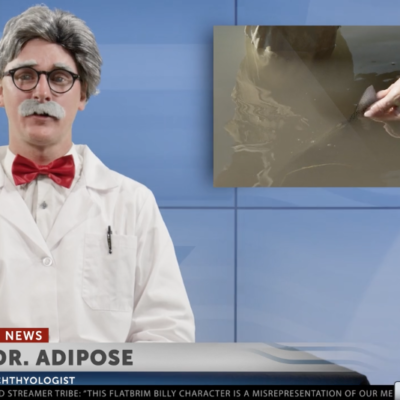 Handling fish once you’ve caught them has become a touchy issue (pun intended), and rightly so. The #KeepEmWet movement has been great for educating anglers on proper fish handling and release techniques, and now, as you’ll see below, the fly fishing industry is getting involved in the effort to promote responsible handling and release of … Read more 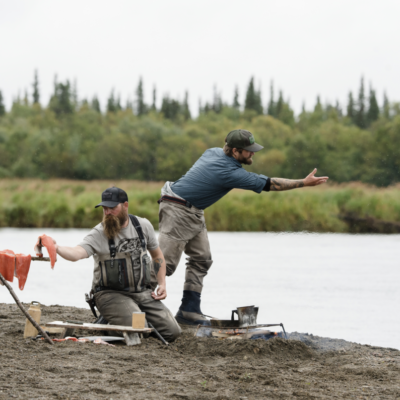 There was a time when I thought being a fishing guide would be about the coolest existence a guy could experience. That all changed one rainy Father’s Day weekend some 15 years ago when renowned guide Rod Patch floated me and my wife down the Cardiac Canyon reach of the Henry’s Fork. From bouncing the … Read more 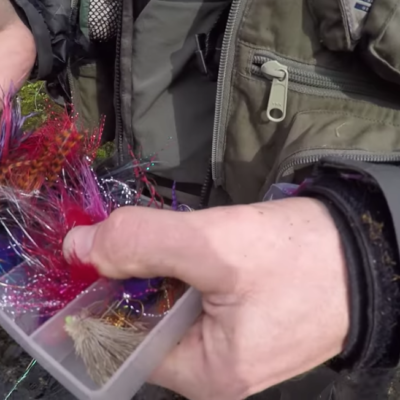 I’ll be the first to admit that I’m not a huge steelhead guy. I love to chase big ocean-going rainbows as they come back home to Idaho and prepare to spawn, but sometimes, the reward is slim. Frozen fingers, frozen toes and few, if any fish, to show for it leave me wanting. Video of … Read more