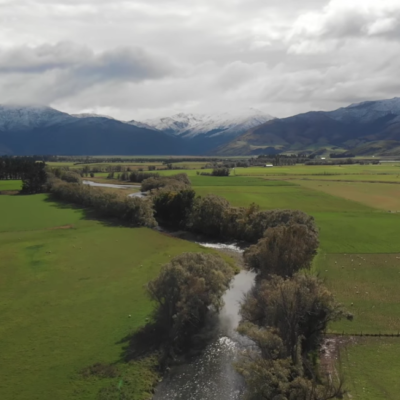 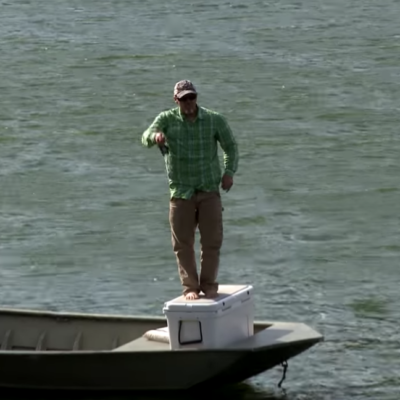 First, let’s just get this out of the way. Conway Bowman is probably the coolest fly fisher I know. Who else could stand atop a Yeti cool in the bow of a wobbly bass skiff and cast flies on a sinking line to bucketmouths in brutal structure? And this is when he’s not chasing mako … Read more 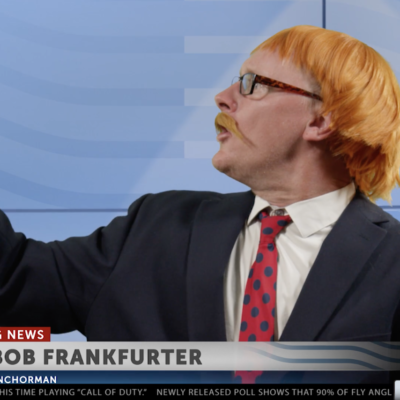 Give the folks at Redington some credit (again!). Not only is the company preaching the Gospel when it comes to protecting spawning fish on redds, it’s taking another chance by crafting a new series of “news” videos featuring fly fishing’s version of Ron Burgundy in Bob Frankfurter. Regardless of the delivery (and I’m hearing all … Read more 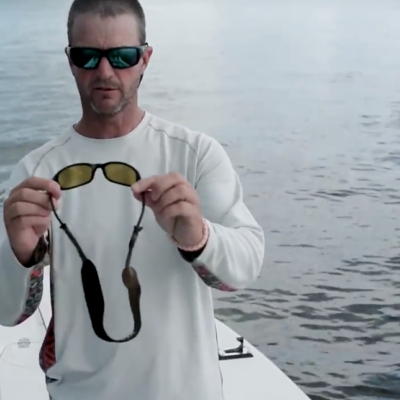 Often, the most neglected aspect of fly fishing, particularly in saltwater environs, is the choice you make when it comes to sunglasses. Below, renowned artist and angler Jeff Currier simplifies the process, noting that he always carries two pairs of sunglasses on the boat—one for bright days and one for overcast or broken, cloudy days. … Read more 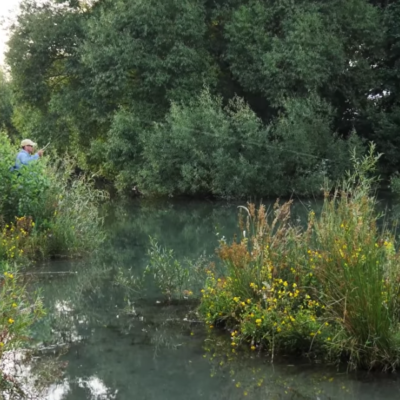 For a small-stream angler, the video below serves as an excellent reminder of the need for cast economy. As Dave Jensen demonstrates in the video, keeping your elbow tight might seem counterintuitive when you’re trying to keep your backcast from getting caught on willows or alders behind you, but it really works best, simply because … Read more 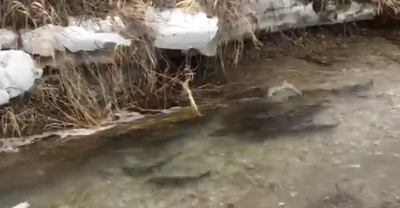 We see a lot of video footage of migrating salmon spawning in Alaska and in other places around the world, but we often forget that our inland trout and char run upstream—just like salmon—to spawn, too. The video below shows spawning rainbow trout spawning this spring in a small tributary stream on the Helena-Lewis and … Read more 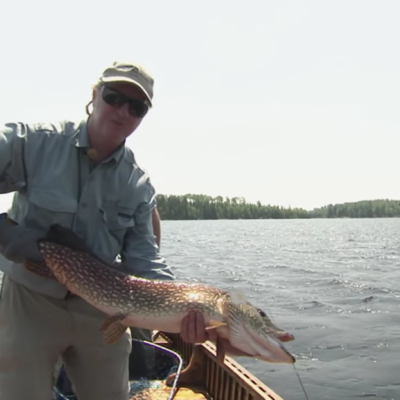 The Canada-heavy series The New Fly Fisher (the show will occasionally come south of the border to highlight American fisheries, too) is one of my favorite fly-fishing shows to enjoy, largely because of episodes like the one below. I first ventured north to chase pike on the fly a little over a decade ago, and … Read more 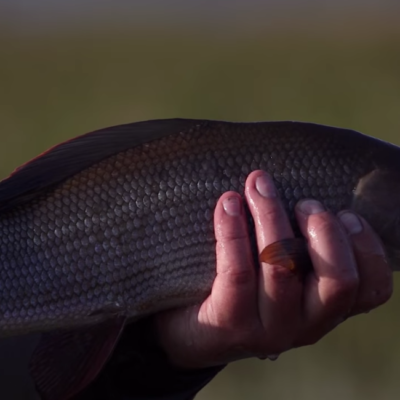 When the float plane disappears into the ether and all you’re left with is the pile of gear you unceremoniously tossed from the hold, it takes a minute to realize that you’re actually “out here,” on the margins of survivability. You’re alone (not lonely—that’s different). You’ve got nothing but time to kill before that plane … Read more 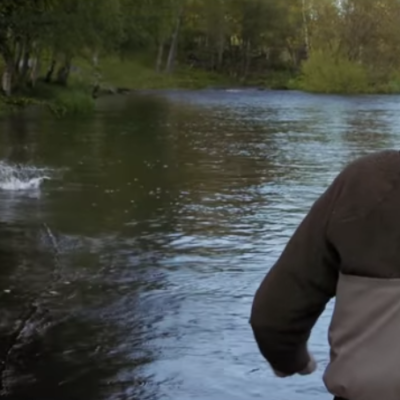 From the “This’ll make you feel good” department, we bring you the short video below. Say what you will about tarpon leaps, pike bites, bonefish pulls and bass on poppers—and I like all of these things, too—there’s just nothing better than taking a rising trout on a dry fly. Video of Rising Trout Yes, I’m … Read more 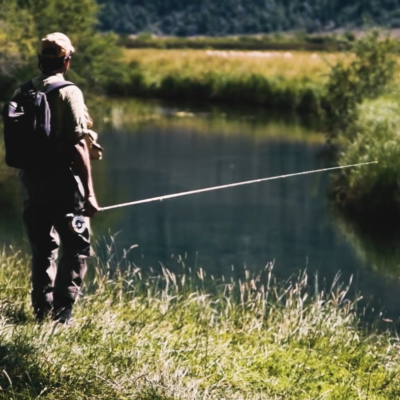 For a lot of us, the opportunity to visit Patagonia comes but once. And, no matter how matter-of-fact you are … no matter just how practical and “normal” your existence is, it will change you. Its rivers will become your fly fishing life blood. Its vistas will be your foundation for comparison for years to … Read more