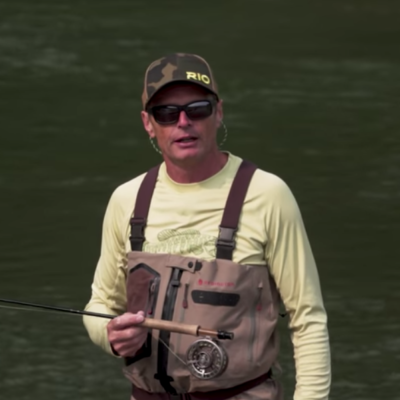 I’m not a big steelhead guy—I’ll go once in a while, usually for the company and not so much the fishing, which is generally pretty slow. So I rarely find myself needing a ton of “big-water” casting skills. But one skill I learned while chasing steelhead is the one RIO’s Simon Gawesworth describes below—spey casting … Read more 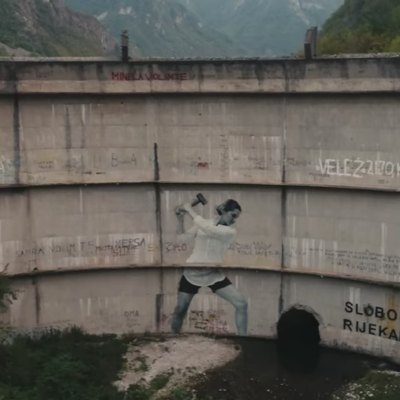 At Trout Unlimited, we usually celebrate when dams come out and rivers are made whole again. We’ve been part of some of the greatest reconnection efforts ever seen, from the Elwha in Washington to the Penobscot in Maine. Removing dams in our country is … fashionable, if not vital for healthy river function and the … Read more 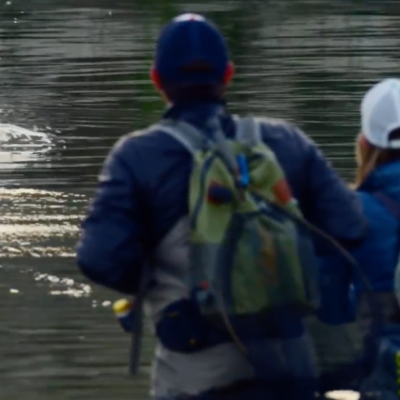 When Orvis announced a few months back its effort to bring “gender parity” to the fly fishing world, it seemed to me to be, as much as anything else, a good business decision. Women make up half the populace about about 30 percent of the fly-fishing market these days (that’s up from about 25 percent … Read more 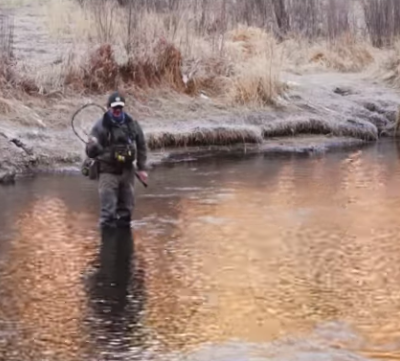 April, particularly in the West, is a bona-fide shoulder month. Higher up, it’s still winter. In the valleys, spring is springing and water is rising. It’s a tough month for trout fishing, given the transition happening between winter and spring and all the trappings that come with it, both good and bad. Video of Trouts … Read more 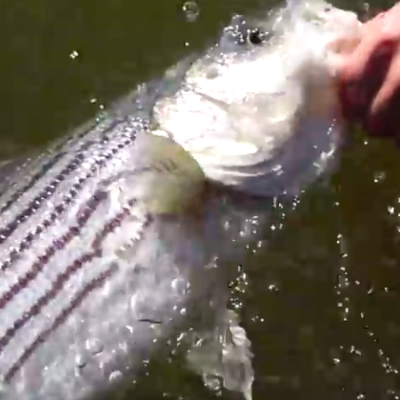 Not too long ago, the Sacramento River Delta was almost exclusively a salmon and steelhead fishery—kings would stage in great numbers before taking to the river and running throughout the system. Same with chromers. Today, the delta is likely better known for its striped bass and smallmouth bass fisheries, as well as for its carp, … Read more 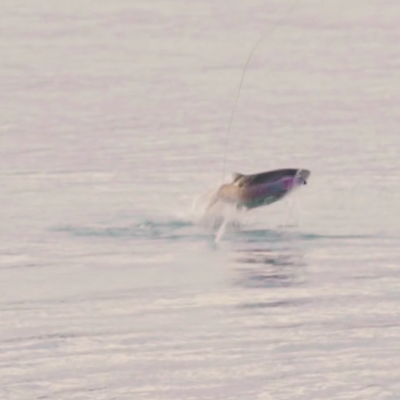 Steelhead? In the Atlantic? In far southern Patagonia in Argentina’s Santa Cruz River, it’s a reality. Patagonia, of course, is perhaps the troutiest destination on the planet, and there’s a significant amount of irony in that statement, given that not a single salmonid is native to this sweeping region of mountains, deserts and rivers. Tres … Read more 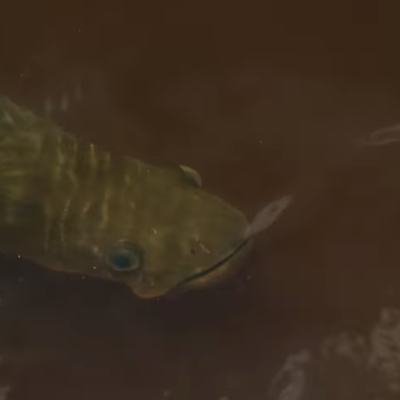 Arapaima can grow up to 10 feet long and weigh close to 500 pounds. That puts them among the largest freshwater fish on the planet. And they’ll hit a fly. Video of Pirarucú *TRAILER* Amazon&#039;s Giant Arapaima by Todd Moen Above is the trailer to Todd Moen’s Catch Magazine film Pirarucu, the story of chasing … Read more 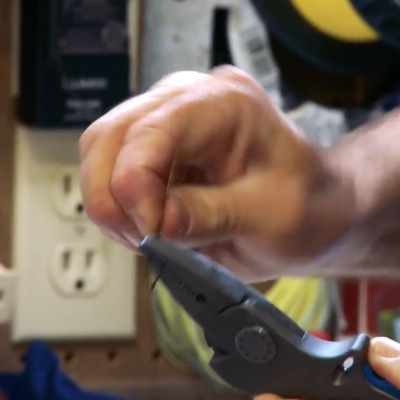 A few weeks back, I was lucky enough to spend several days on the Mayan Riviera, way south along the Mexican border with Belize. I was chasing bonefish and permit, mainly, but I tied a few flies for bigger, toothier critters—sharks and barracuda. I’m of the mind that, because I was prepared for these fish, … Read more 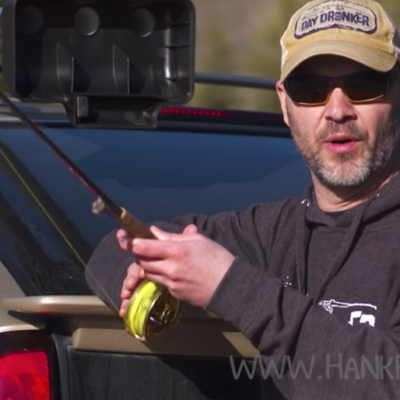 Man, fly fishing desperately needed Hank Patterson. As a discipline, its practitioners are quick to take themselves a bit too seriously. Travis Schwartz, the filmmaker-turned-comedian, flipped the sport on its ear several years back, and reminded us just how silly the pasttime can be, with its proprietary lexicon, uber-expensive equipment and the general snooty flare … Read more 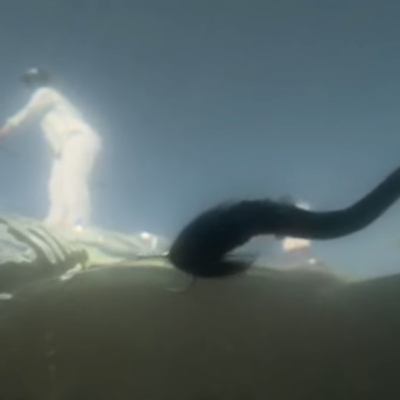 When I saw the video below, one part of me couldn’t help from thinking that Dragon Tail flies might be the coolest thing to happen to fly tying since the Chernobyl. Another part of me was fairly certain that Dragon Tails amount to an acceptible form of “cheating.” Video of Dragon Tail Flies As you’ll … Read more