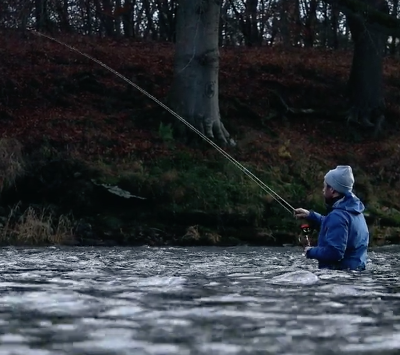 Disclaimer: I love grayling. A couple years ago, on an extended trip north through B.C., the Yukon and Alaska, I gleefully chased grayling. We have a few places here in the northern Rockies that have grayling, but they’re few and far between, and the populations are fragile at best. But up north, grayling are prolific … Read more 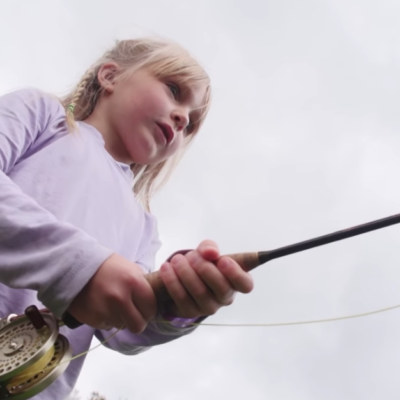 If you’re new to fly fishing, Orvis’ Tom Rosenbauer ought to the be voice in your head. Tom is maybe the nicest guy I’ve met, and he has a knack for making everything sound easy, and even when it’s not, he can guide you through the process, step by step, until it is. While Tom … Read more 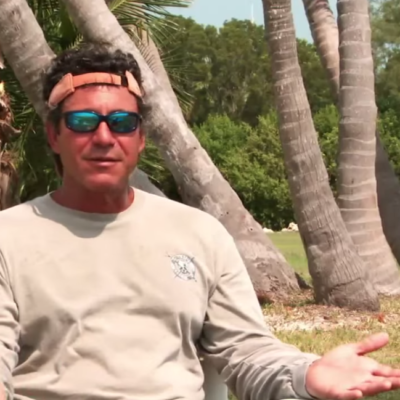 Two decades ago, television was was still king of the castle when it came to fly fishing video. The film tours and the brand-sponsored “indie” films hadn’t come into vogue—the equipment needed for really remote filmmaking was still a bit bulky, and the internet hadn’t matured enough to handle the bandwidth needed to broadcast the … Read more 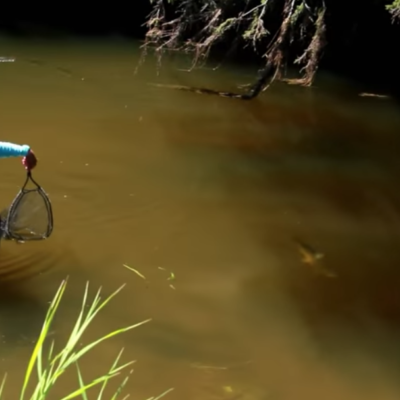 Tailing bonefish. A daisy chain of 80-pound tarpon. The reflection of the Caribbean sun off the sythe-shaped tail of a permit. A striper blitz. And rising trout. These are the images that raise goose bumps on our arms and up our blood pressure. The are, for lack of a better term, potential. They represent the … Read more 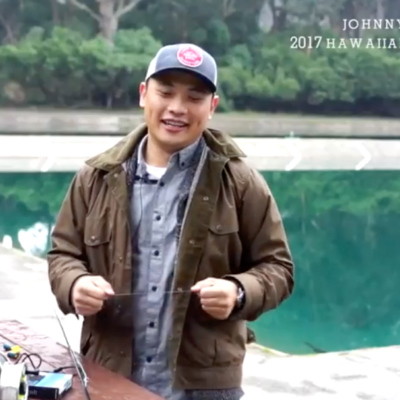 I love good fishing stories. Now, I also understand that most good stories are equal parts fact and fiction, with inches and pounds loosely described and the drama of a situation doubled for our listening pleasure. In other words, I get that great fishing tales are inspired by true stories. Video of Lost Coast Outfitters … Read more 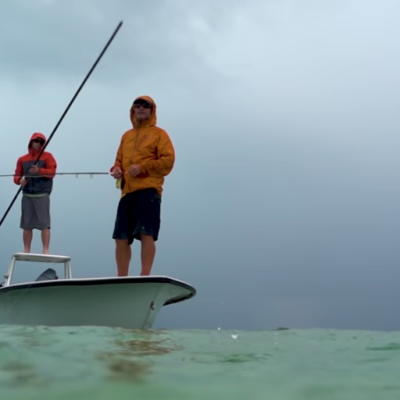 The Orvis Co. is one of America’s great success stories. Not only is it a conscientious corporation that works hard to understand what its customers want, but it does so with the understanding that, without intact habitat, clean water and access to wild country, its business model would be in trouble. Orvis has been a … Read more 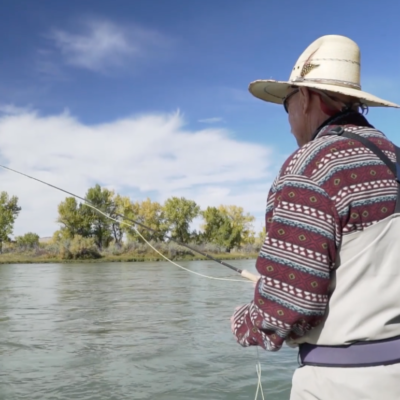 When is too much water a bad thing for a river and its economy? Montana’s fabled Bighorn River is struggling these days thanks to a flawed water management strategy that is having a serious impact the wild trout fishery below Yellowtail Dam. There’s simply too much water in the river, almost all the time, and … Read more 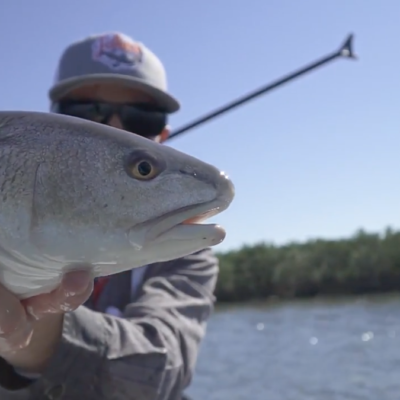 There’s a great little redfish flat situated behind the airport in Rockport, Texas. A few years back, I did a strange dance with an 8-foot gator on that flat, working back to the shore from about 100 yards out in the mostly clear water as the reptile eyed me from an increasingly close distance. When … Read more 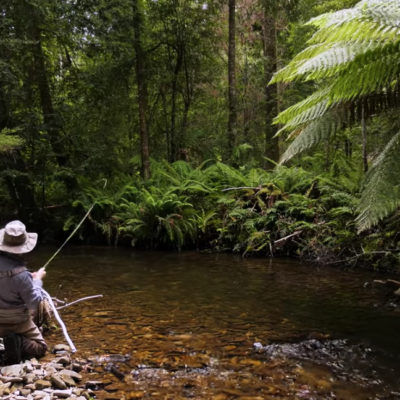 The first trout introduced to the Southern Hemisphere weren’t brought to New Zealand. Or Argentina or Chile. Or South Africa. They were brought to the mountainous, maritime island off the south coast of Australia: Tasmania. Video of Tasmania, Australia Fly Fishing by Todd Moen Todd Moen captures just some of the beauty of Tasmania in … Read more 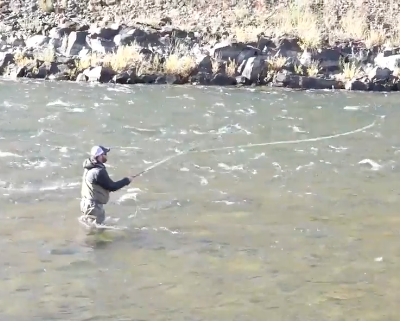 Steelhead season is well under way up and down the West Coast, but here in Idaho, on the Salmon River, the season is on a bit of an unofficial hiatus until March or April. The Salmon is a legitimate steelhead hotspot all throughout the fall, but by the time late December and January come around, … Read more