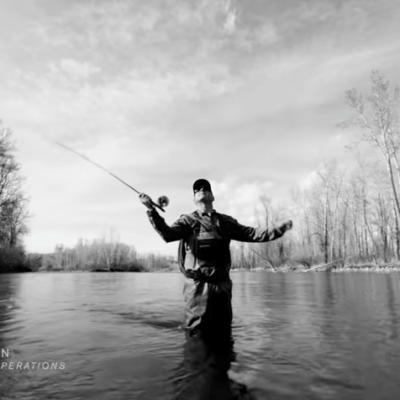 If you’re like me, you value good gear—stuff that lasts as long as the pricetag indicates it should last. I’m on my third summer with a pair of Simms G4 stocking-foot, zipper-front waders, and they’ve yet to let me down. They will eventually—wear and tear gets to everything. But when they do, it’s comforting to … Read more 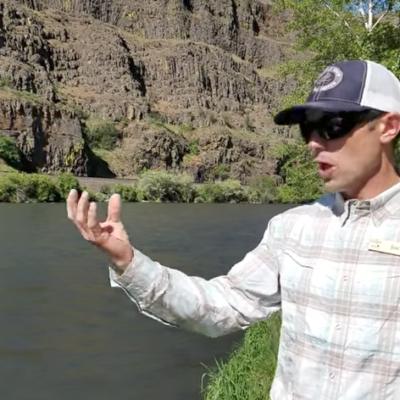 Sometimes the bugs that make Mother’s Day famous for fly fishers don’t adhere to the calendar, but it’s generally pretty close. From the Arkansas the Yakima to the Henry’s Fork, the first couple weeks of May typically mean it’s time for caddis flies. I had an epic caddis day on the Warm River, a tributary … Read more 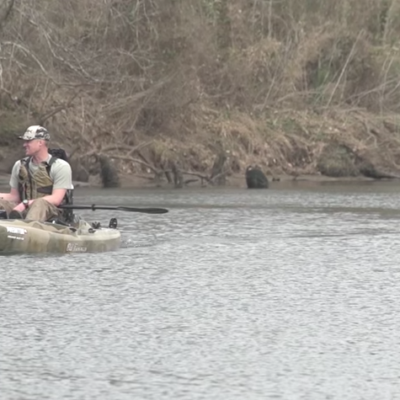 Ah, sibling rivalries. Anybody who has a brother or a sister understands exactly what it’s like to compete with those closest to you for everything from the food put on the table at night to the fish that come to hand. Meet the Sallee brothers—one is a musician and the other is robotics application engineer. … Read more 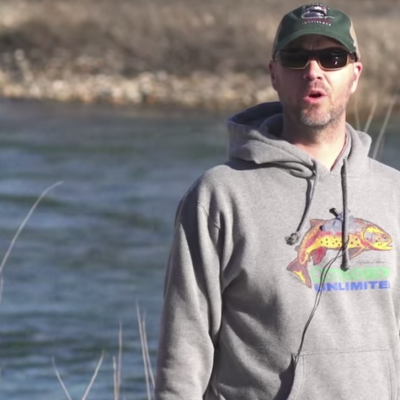 In today’s polarized political landscape, it’s not uncommon to have federal agencies and their directives change drastically when administrations change. Take the Environmental Protection Agency, for instance, and its findings in 2015 that hard-rock mining in Alaska’s Bristol Bay watershed would likely prove harmful to the region’s salmon runs—it’s home to half of the world’s … Read more 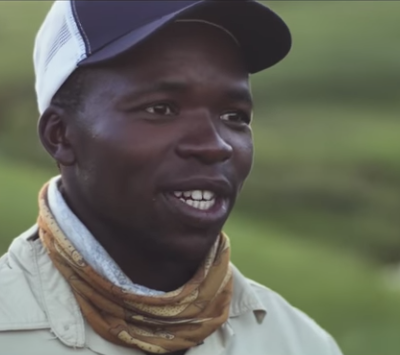 A lot of anglers don’t know that trout swim in the cold, clear rivers of South Africa—brown trout are common, having been planted in African waters well over a century ago. And Trevor Sithole, who lives in the village of Thendela in the KwaZulu province of South Africa, guides anglers for browns in his local … Read more 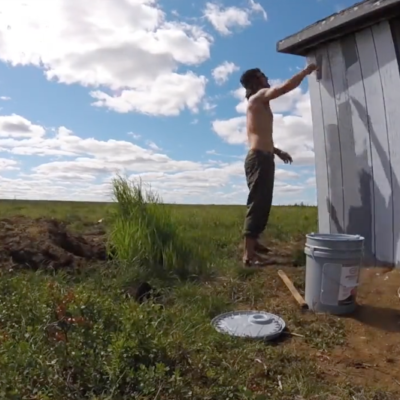 When I was younger and much more enamored by the idea of being a fishing guide, I received a Father’s Day gift of a guided trip down the Cardiac Canyon stretch of the Henry’s Fork. The trip was awesome—our guide, the legendary Rod Patch, put us on fish most of the day. And he worked … Read more 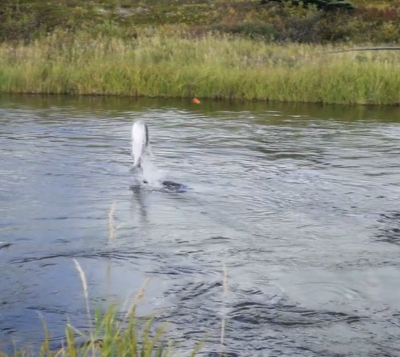 The rainbow trout fishery of Bristol Bay is simply legendary. With hundreds—maybe thousands—of miles of salmon streams that flow from the headwaters of the drainage to the sea, it’s easy to see why rainbow trout are so vibrant and plentiful, given the food base. Alaska Sportman’s Lodge, run by all-star TU volunteer Brian Kraft, is … Read more 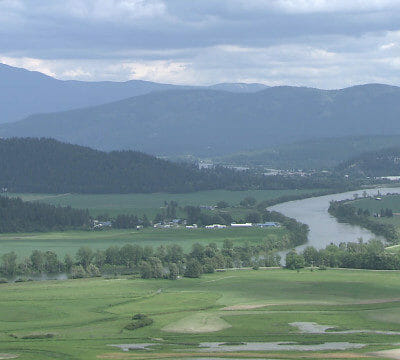 The Kootenai River starts and ends in Canada. It runs 485 miles with about a third of those miles dipping into Idaho and Montana. The Kootenai Tribe lives along the river and once relied on its sturgeon for food. Chuck Cathcart/Idaho Public Television Native white sturgeon in the Kootenai River need some help and researchers … Read more 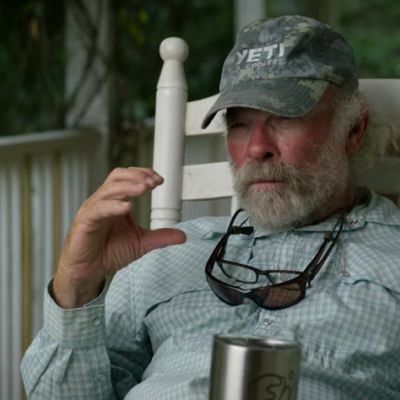 “Things get said in a skiff that wouldn’t get said in a confessional,” Flip Pallot says. No kidding. As a trout guy, I’ve always said that the truth always comes out around a campfire. And I’d love to share a campfire conversation with Flip Pallot. As a formative fly fisher in my 20s and early … Read more 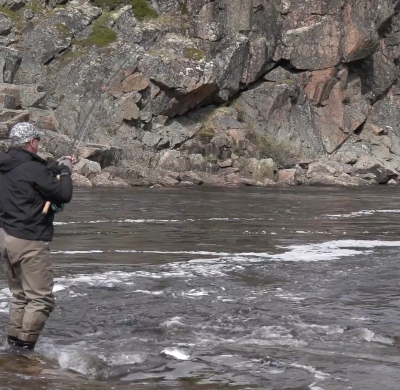 Imagine a river system where management depends on the lightest possible human footprint. Where trees aren’t cut. Trails aren’t improved. Rivers left to flow on their own to the sea. Such a place exists, about an hour’s chopper ride from the Russian city of Murmansk, on the remote Kola Peninsula, where Atlantic salmon, arctic char, … Read more