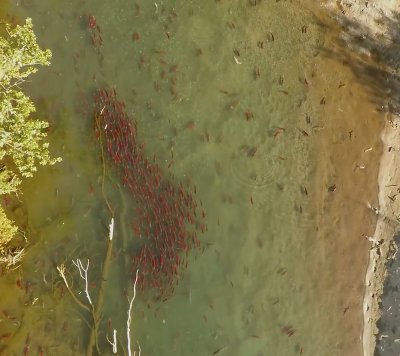 Alaska’s Bristol Bay is home to the most important run of sockeye salmon on earth—about half of all commercially harvested sockeye come from this run, and they provide about 14,000 American jobs every single year. This fishery, as we’ve noted for well over a decade, is priceless. Yet the threat of Pebble Mine looms like … Read more 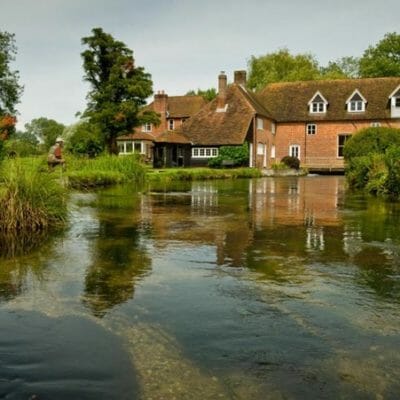 The origin of modern-day fly fishing can be likely be traced to the fabled chalk streams of Britain—those clear, cold spring creeks where the art of presenting the upstream dry fly was pioneered. Rivers like the Test come to mind when I think of chalk streams, but the video below gives me a bit of … Read more 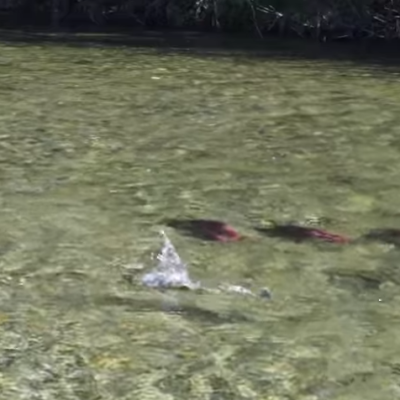 Who doesn’t like catching fish on top? With poppers, no less. Several years back, while fishing with a great group of guys on Alaska’s Tongass National Forest, I was introduced to the fact that pink salmon—yes, pink salmon—will hit poppers just as they’re reporting for spawning duty from the saltwater. We spent one glorious afternoon … Read more 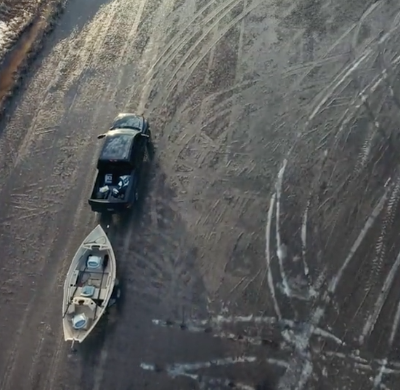 Put yourself in the shoes of Rich Schwend, a hard-rock miner from Billings, Mont., but also a rabid fly fisher. “Being a miner in a fly fishing community isn’t easy,” he says. He gets that, in today’s fly fishing world, protecting our trout resources often means that anglers are at odds with the mining industry. … Read more 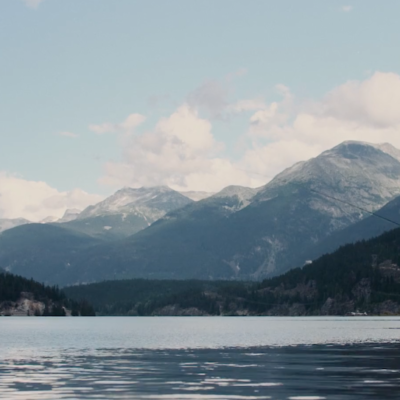 The coastal rainforest of British Columbia is one of the most primal fly fishing destinations on earth. Featuring massive, glacial rivers, rocky coastlines, old-growth forests and abundant wildlife, this corner of North America is simply astounding. And it’s captured quite nicely in the video below. This place is a bit south of Alaska’s Tongass National … Read more 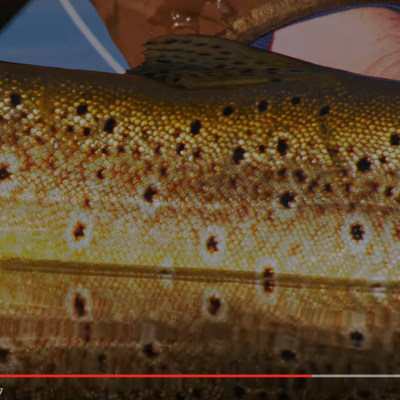 A relatively small island off Australia’s southern coast, Tasmania is the smallest state in the commonwealth of Australia. Like another nearby island — New Zealand — “Tassie” features some incredible fly fishing. Not only is there plenty of river fishing, Tasmania has more than 1,000 lakes, plenty of which are filled with wild trout. Video … Read more 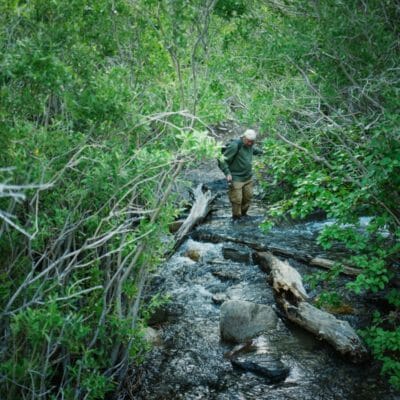 Steve MacMillian spends countless hours traveling to fish for native cutthroat trout in Nevada. Outside Online picture. Is Steve MacMillan the ultimate citizen scientist? We think he is a leading candidate at the very least, but we might be a little biased. Watch this video of Steve exploring the remote corners of Nevada to find … Read more 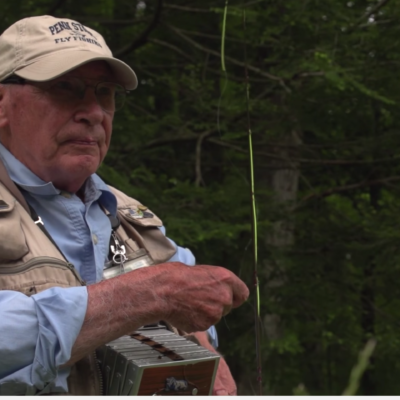 Winter is waning, and soon we’ll be in the heart of dry fly season. Some of us are already seeing some good early-spring hatches. Still, for many of us, nymphing will still be our primary fishing technique for a while yet. Video of Joe Humphreys | Nymphing Techniques Few are better at that game — … Read more 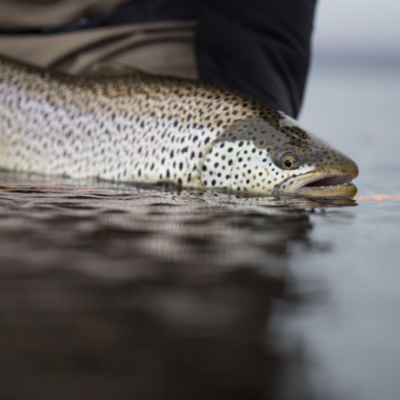 The Hidden is one of nine videos included in the current International Fly Fishing Film Festival. Iceland may not seem like a serious fly fishing destination, but this slick film from Western Waters Media will change your mind with stunning landscape and lunker native brown trout. Here’s a trailer of the show. You can only … Read more 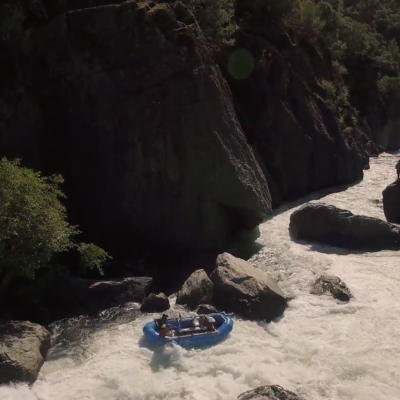 Late one night some years back, when our twins were babies and we didn’t sleep much, my wife and I stumbled across a quirky TV show called “Gold Fever” on Outdoor Channel. What was a gold prospecting show doing on a channel that mostly featured fishing and hunting shows? Well, it turns out the guy … Read more