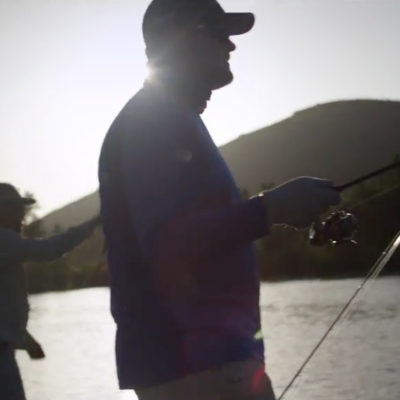 Most of the land around Texas’ great fishing rivers is owned by individuals. Public lands are few and far between. But, in West Texas north of the town of Del Rio, there flows a river that’s part of a state natural area and accessible to everyone. And it’s an amazing smallmouth and largemouth bass destination. … Read more 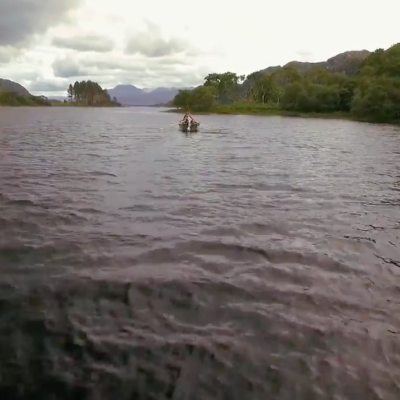 We’ve known for a long time that farmed salmon arrive on our plates accompanied by plenty of peril, both for those choosing to eat these fish, and for the wild salmon and sea trout that share the oceans with big aquaculture operations. The video below is an excellent example of what can happen to wild … Read more 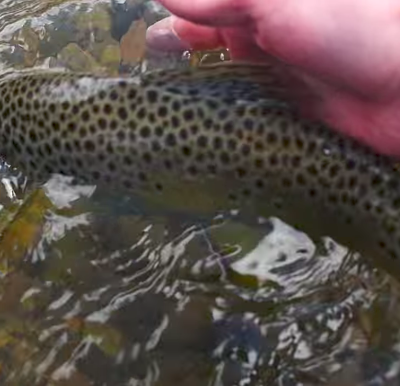 The video below may seem a bit poorly timed, what with spring springing all over the country, and its contents dealing largely with fly fishing in the fall. But, just the other day, on blustery March afternoon, I lucked out and managed to get into a really prolific blue-winged olive hatch on the South Fork. … Read more 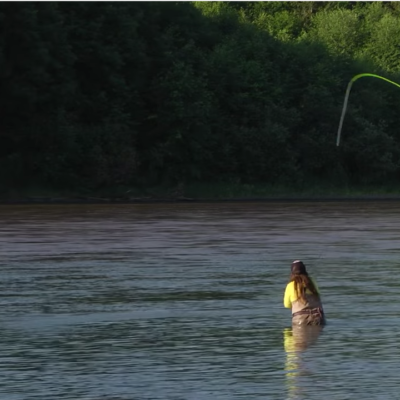 Todd Moen makes some really beautiful fly fishing films, and the video below is no exception. But what I appreciate about Todd’s work is the emphasis he puts on the pursuit of fish—the actual ins and outs of chasing piscene prey. Video of British Columbia Spring Tour – Chinook Salmon Fly Fishing The cinematography, the … Read more 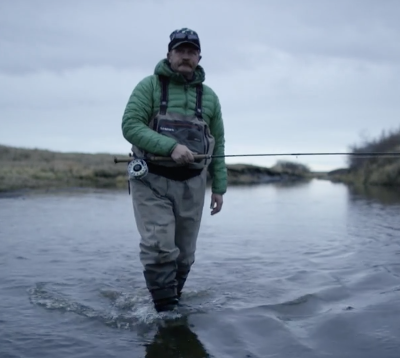 Just as Alaska is home to the northern-most populations of steelhead in this hemisphere, Kamchatka boasts big and mysterious chromers, too. The film, “The Kamchatka Steelhead Project” is an example of what can be done with a little collaboration, a touch of creativity and the passion that anglers have for these incredible fish. On Russia’s … Read more 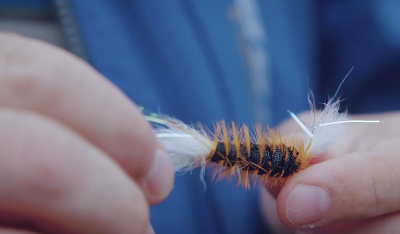 It’s about that time … the itch among Atlantic salmon anglers is coming on pretty strong. While Atlantics in the U.S. are largely gone (but the outlook is brighter now than it was just a few years ago), anglers in Canada, the British Isles and Scandanavia are gearing up for another season spent chasing perhaps … Read more 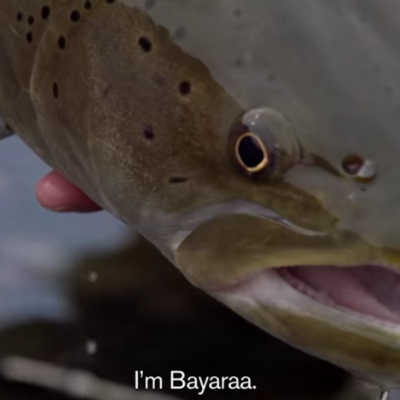 I first learned about Mongolian taimen some 20 years ago, and have always been intrigued with the idea of casting to them, mostly because the flies they hit resemble large prairie dogs. I might be exaggerating a bit, but not much, honestly. I stumbled across the film below, and I’m all jazzed again to find … Read more 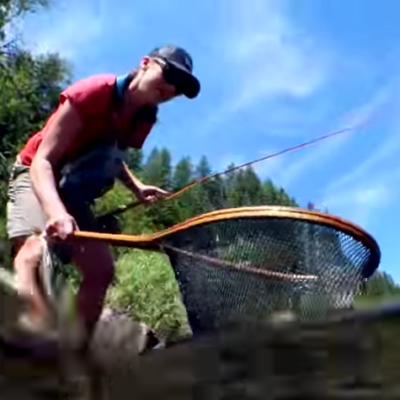 It’s International Women’s Day and, thanks to Todd Moen, we’re celebrating with the video below that exemplifies what fly fishing is all about. It’s non-denominational, non-discriminatory and wonderfully gender neutral. Women have been among the best fly fishers in the world for generartions, and I’m privileged to get to fish with a few at a … Read more 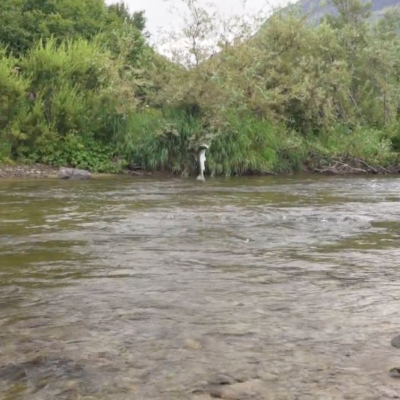 Brian Kraft is an important parter in Trout Unlimited’s work to protect Alaska’s Bristol Bay watershed from the proposed Pebble Mine and what would be the largest open-pit mining operation on the planet. He’s the proprietor at Alaska’s Sportsman’s Lodge, and if you think the mine isn’t personal to him, or the staff of guides … Read more 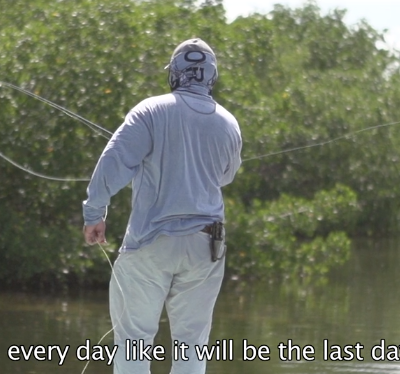 R.A. Beattie’s film about the tarpon of Mexico’s Holbox (pronounced HOLE-bosh) Island is a lively feature on the legendary guide Sandflea, and it’s a pleasure to watch. But sometimes, it’s the little things that get me interested in today’s fly fishing films. As mentioned in the trailer, Holbox used to be a great fishery for … Read more