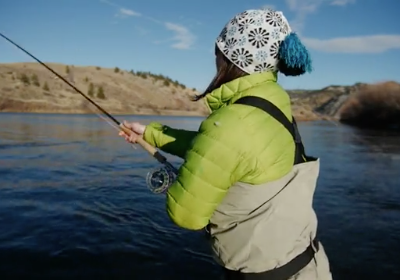 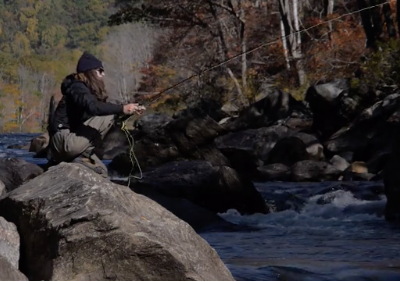 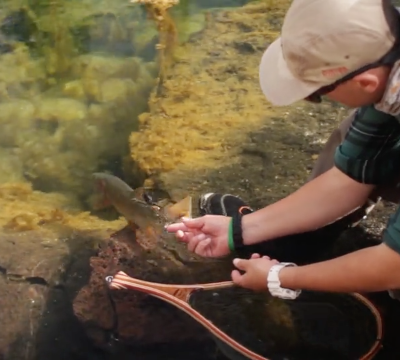 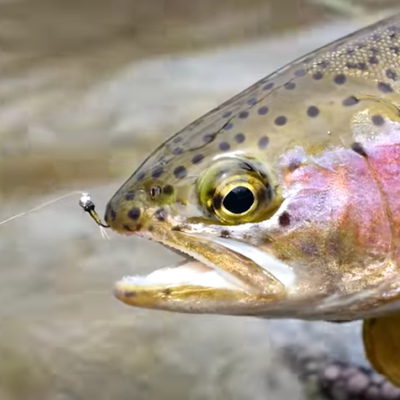 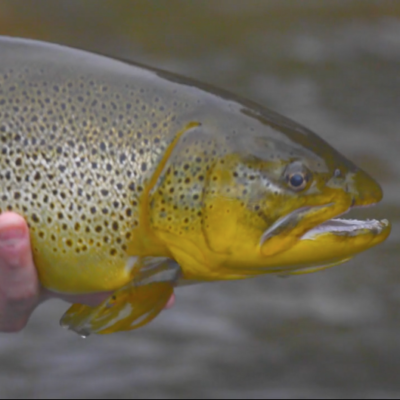 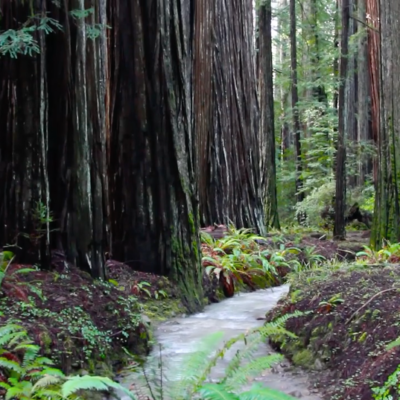 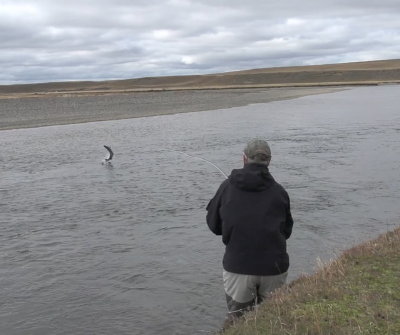 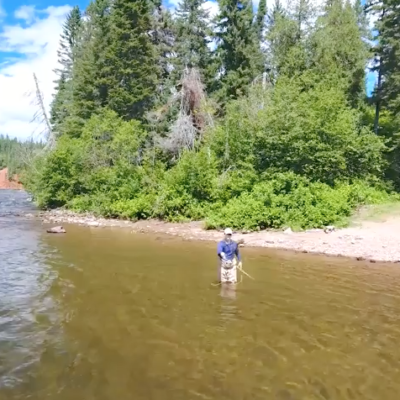 A few years ago, when the Outdoor Writers Association of America had it’s annual conference in Lake Placid, NY, my buddy Brett Prettyman and I were lucky enough to fish for and catch Atlantic salmon. OK, so they were of the land-locked variety, and plenty small. The biggest might have been 10 inches long. But … Read more 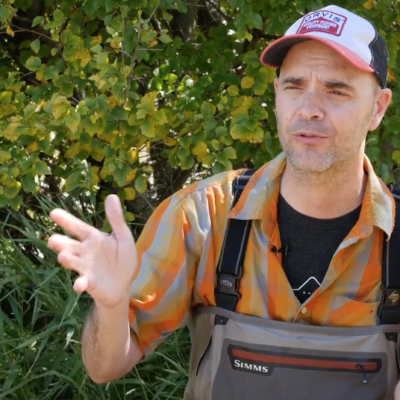 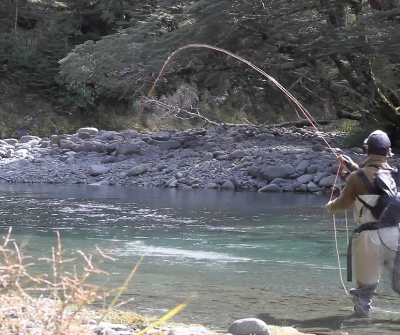