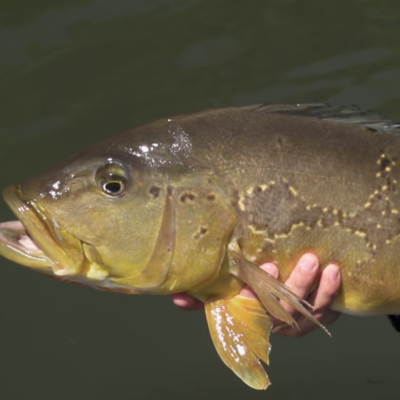 My friend Mark Melnyk travels the world hosting episodes of The New Fly Fisher, an old-school fly-fishing program that’s adapting to its web-only format quite nicely. Every time I watch an episode, I’m transported back to those lazy Saturday mornings in the 1990s and early 2000s, when hosts like Jose Wejebe and Flip Pallot would … Read more 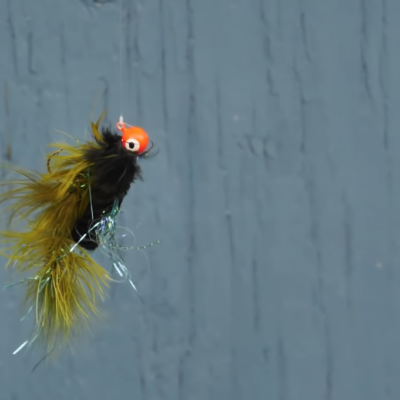 Throwing big, weighted streamers can be challenging for a lot of anglers—the added weight also adds some needed nuances to your cast, if for no other reason than to avoid wearing a big, purple monstrosity as an earring. But what about flies tied to even heavier jigheads? Is the need to get really deep, really … Read more 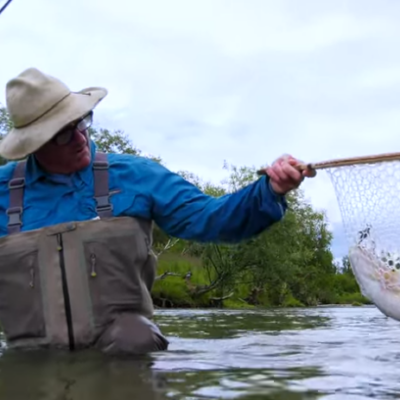 Todd Moen at Catch Magazine is at it again. The mousing subculture among fly fishers is just as rabid as any steelhead conclave or dry-fly crew. Chasing big trout on mouse patterns has become nothing short of a religious endeavor for many. Video of Aniak Mousing *TRAILER* – Alaska Fly Fishing by Todd Moen And … Read more 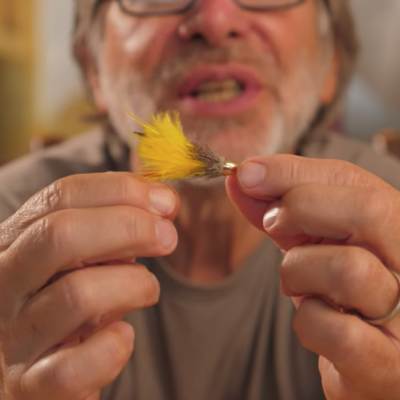 From the “What the Experts Like” Department, Orvis brings you this great little informative video that first aired as a Facebook Live post earlier this month. But now, you can check out Tom Rosenbauer’s eight favorite fall flies on your own. Video of Tom Rosenbauer&#039;s Top 8 Fall Flies The message? Vary your size and … Read more 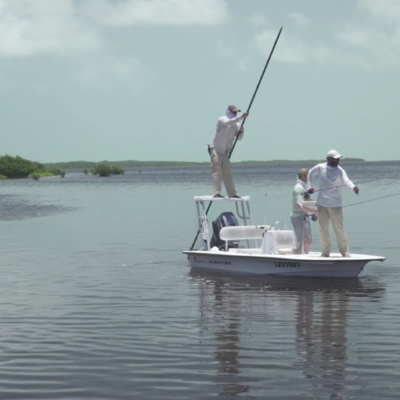 In recent years, fly fishing the flats of the Caribbean has become an expensive passion for me. I like to go at least once a year, usually in the spring when the weather here in Idaho can be still be relentlessly cold. And I usually try to do a lot of my flats fishing on … Read more 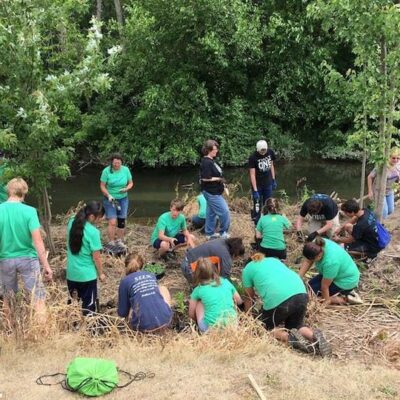 Oregon’s Rogue River, one of the country’s first designated Wild and Scenic Rivers. By Kyle Smith This week marked the 50th anniversary of the passage of the Wild & Scenic Rivers Act. Passed by President Lyndon Baines Johnson in 1968, the Act was created “to preserve certain rivers with outstanding natural, cultural, and recreational values … Read more 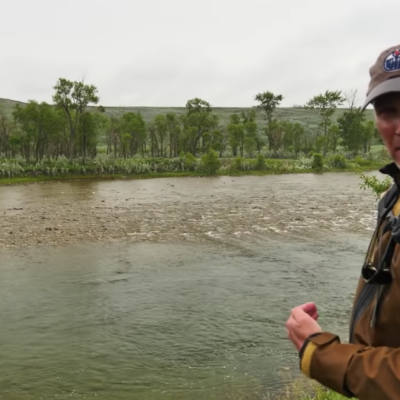 One of the best days I ever had on my local river—the South Fork of the Snake—was spent almost exclusively fishing riffles with big stonefly nymphs, maybe a week or so before the river’s fabled salmonfly hatch that generally happens sometime around the Fourth of July. The upper South Fork is a braided, fishy wonderland … Read more 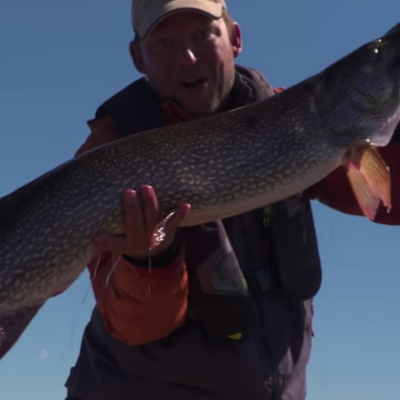 In the summer of 2017, I was lucky enough to join a group of friends on a quick trip to northwest Ontario, where we visited a couple of lodges with Mark Melnyk, who works for Wildnerness North, which owns and operates a handful of lodges in the North Woods. One of these lodges was Stiker’s … Read more 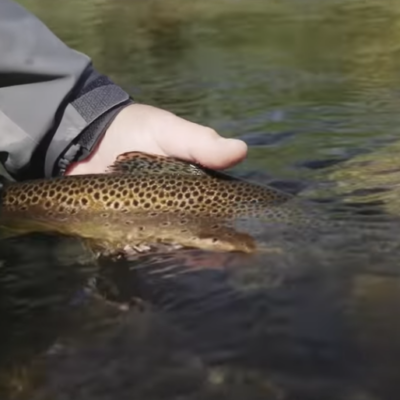 If all brown trout in the Swedish Lapland are as eager as the fish in the video below to hit a dry fly, sign me up. How many times have you had multiple shots at the same brown, sight-fishing no less? Once, maybe, during the salmonfly hatch or at the height of hopper season? Video … Read more 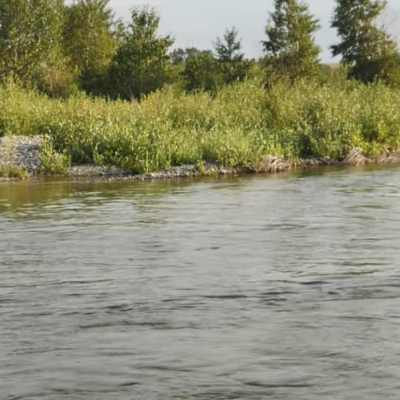 Years ago, while fishing the Rio Grande in southern Colorado with Kirk Deeter, I was casting to a rising trout but getting foiled by contrary currents in the river. Drag kept, well, dragging me down. Kirk, a guide and now the editor of TROUT Magazine, gave me the simplest—yet most important—piece of advice I’ve ever … Read more