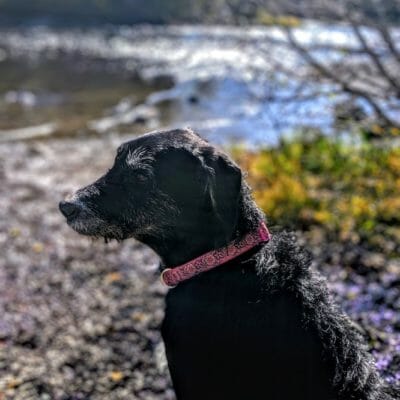 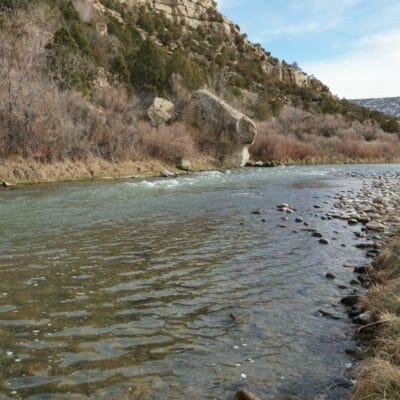 Anchor could be connoted as negative, as something heavy weighing you down, but if you look at some of its synonyms, things start looking up. Cornerstone, lynchpin or foundation; these more aptly describe what rivers mean to me, especially lately. Rivers feed my soul, rejuvenate my spirit and bring solace during life’s challenges, and boy has life shown me challenges.   After my … Read more 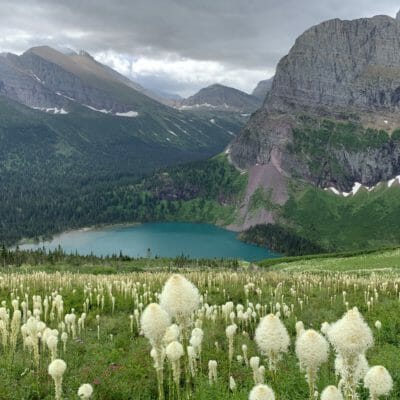 Sleeping in bear country is not really sleeping at all. Our family enjoys tent camping and we love the wildest parts of this country. The combination leads to an instant case of temporary insomnia — at least for me. I am envious of people who can sleep in tents while camping in bear country. I’m … Read more 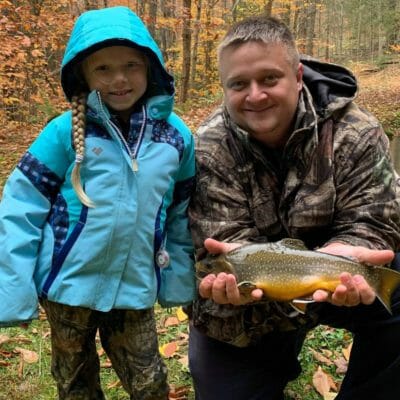 By Bradley Thornton Riffee We crept up a beaver creek on a cool fall day filled with nothing but sunshine. The colorful leaves in all their glory brightened our world as we set out to find our native brook trout friends patrolling their mud-packed ponds. Dragonflies of October danced across an eastern breeze as we … Read more 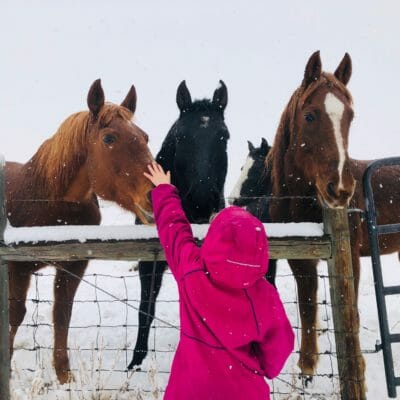 I find little shame to admit That even with all the bustle of the year I can’t but help to glance longingly backwards To the time where we were all –Just a little– On break. Back when lights twinkled in windows And meals felt sumptuous And everything was just a little less January. On break. … Read more 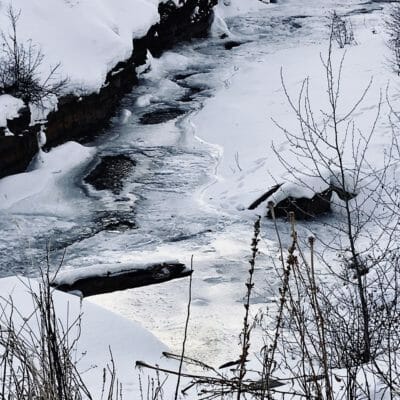 What do you do to pass the time between fishing seasons? Mostly, I daydream, frequently. I catch myself staring out the windows to the snow-covered landscape and dream.   I dream of heavy summer rainstorms that bring ants and other terrestrials off the vegetation and to the water’s surface. There big rainbows and browns can’t help … Read more