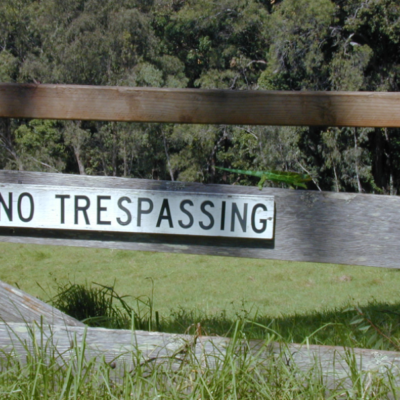 By Dave Ammons I’m pretty sure that woven into most rivers in North America are intervals of private and public water, and the river I fish is no different. I am privileged to have access to nearly a mile of private water, a beautiful mix of long runs, boulder-strewn pocke ts, and stretches of riffles … Read more 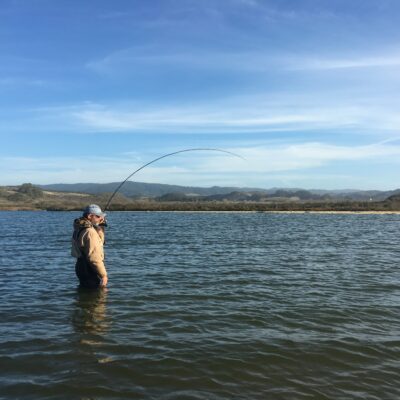 The Steelhead Whisperer, on his home water, in his characteristic pose. By Sam Davidson Apparently I like to observe important fishing occasions by making other anglers feel better about themselves. 2017 was a case in point. I ended the calendar year, and the 2016-17 winter steelhead season (in March), in the same fashion: by going … Read more 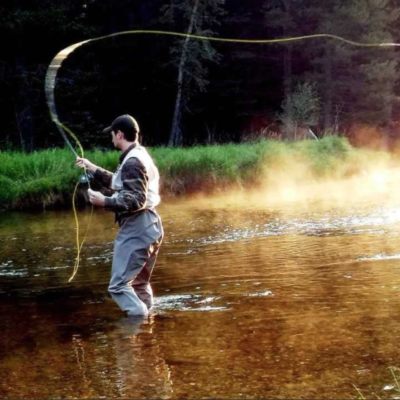 By Dave Ammons My earliest memories of The Bend were of grand childhood adventures. We skipped stones, a challenge in riffles and rapids. We built rock rings to hold small fires where we cooked hot dogs on sticks freshly snapped and stripped from a willow on the bank. We s plashed at the water’s edge … Read more 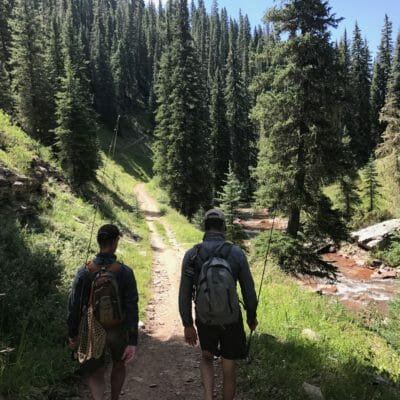 Planning a fishing trip may be the best gift you can give this Christmas, or any other time of the year. Brett Prettyman/Trout Unlimited By Brett Prettyman Each year about this time a deluge of emails hit my personal inbox. The majority of them come with the subject line “Last Minute Gift Ideas”. Like many … Read more 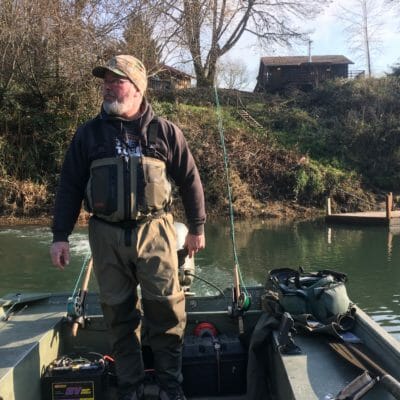 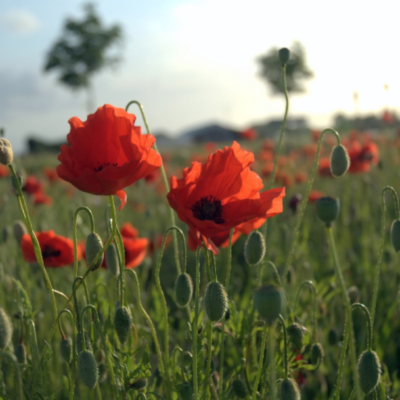 By Dave Ammons For about two weeks in late June, the garden off the cabin deck explodes in the brilliant red-orange shades of the Papaver rhoeas, common poppies whose seeds were first sown in that spot by my grandfather years ago. I imagine him scratching the soil, strewing a few handfuls of seed indiscriminately, perhaps … Read more 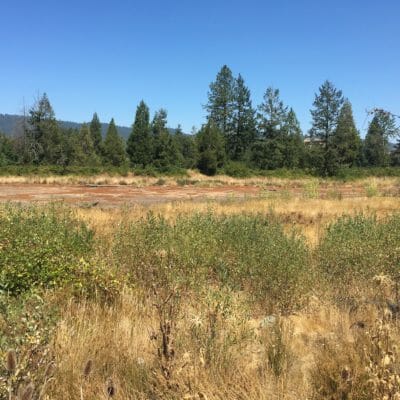 By Mark Taylor During a visit last summer to the stomping grounds of my youth, the family and I found ourselves not far from one of my favorite fishing spots, a small pond at the site of a long-ago razed lumber mill. “I want to show you guys a place where Grandpa Steve, Uncle Greg … Read more 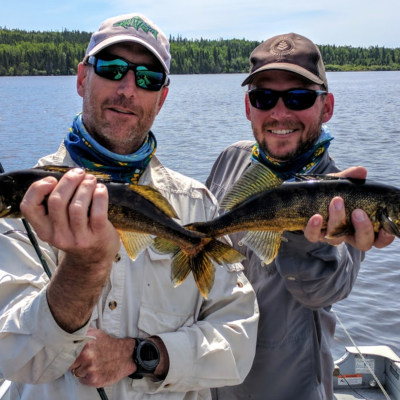 One on a fly, one on a lure. Does it matter how you catch it? By Chris Hunt Maybe it’s a sign of the times. Or perhaps it’s a permanent change to our national psyche brought about the relative anonymity that comes with free-wheeling access to social media coupled with a polarized political landscape. But … Read more 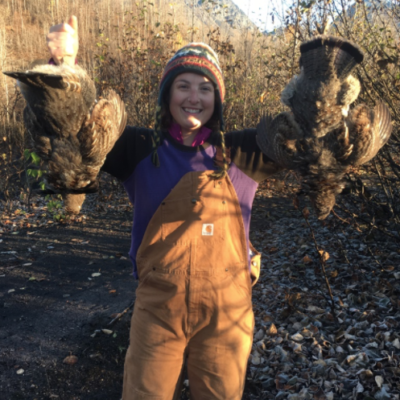 By Eric Booton It’s early and it takes some encouragement to get my wife out of bed and ready to roll. I amazingly manage to botch the breakfast burritos in the microwave and spill her coffee all over the kitchen. It’s a morning reminiscent of most summer or fall weekend in the Booton house, except … Read more 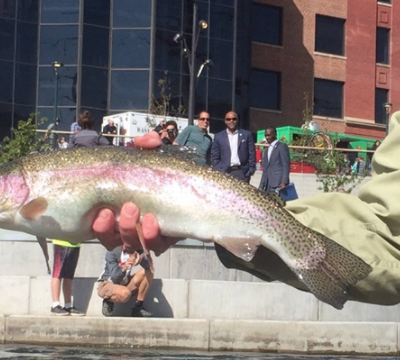 Trout landed at Confluence Park in downtown Denver, with an amazed Mayor Hancock in background. By Randy Scholfield For many years, the South Platte through Denver, like many urban rivers, was an industrial sewer—a place where people dumped trash and chemicals into the river and hoped it all washed downstream. Out of sight, out of … Read more