Home > Voices from the river > Page 4 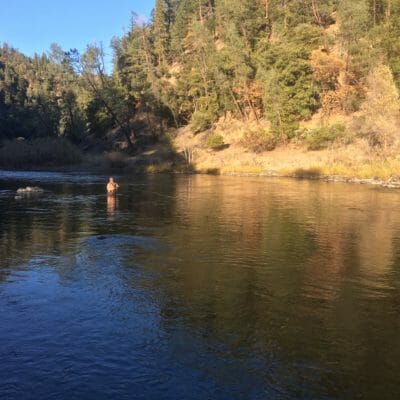 Fishing lore, wisdom and humor are an antidote for troubled times. 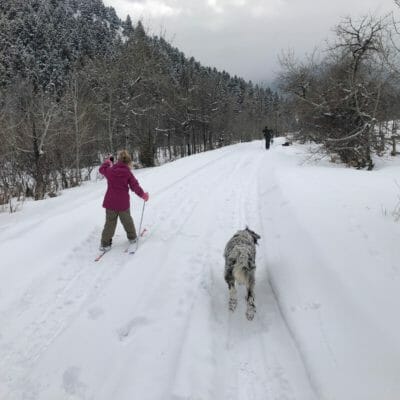 “Mom, has something like this ever happened to you?” Clara looked up from the snowy tire ruts where she was struggling to keep her cross country skis. “You mean like Coronavirus?” “Yeah.” I immediately thought of Sept. 11, 2001, when the planes flew into the towers, and tried to recall how I felt. I remembered … Read more

As the old Toyota truck bounced over the river rocks and headed toward the water I couldn’t help smiling to myself. My brother and I sat together in the cab, our dad behind the wheel. He was dropping us at the river for a day fishing, like so many times before. “You guys be careful,” … Read more

Uncertainty can be trying. Fishing is replete with uncertainty under normal circumstances and can test our patience and resolve. But the entire world is living in much more trying times than those trivial factors of fishing, and it is wearing on all of us. As good citizens, we will make it through these tough times, and luckily for … Read more 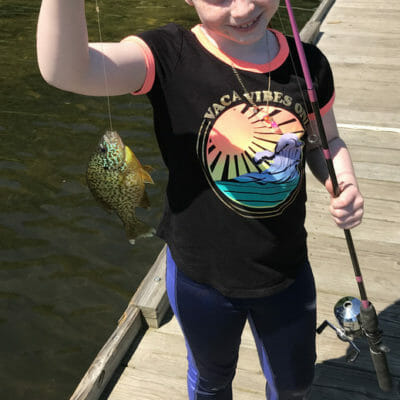 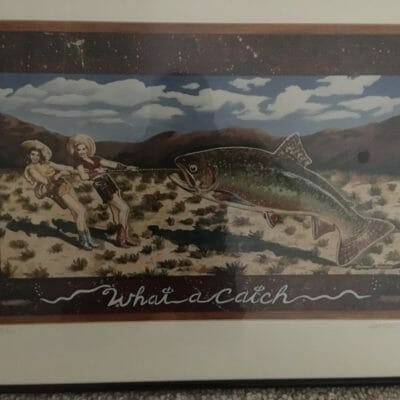 When I was young, our family had a condo in a nearby ski town that was affectionately known as the ‘hatchery’ due to the copious amounts of trout art and decorations adorning the walls and tables. I recall attempting to count them at one point, but I couldn’t keep up, especially since I knew of hidden pieces I drew on the studs … Read more