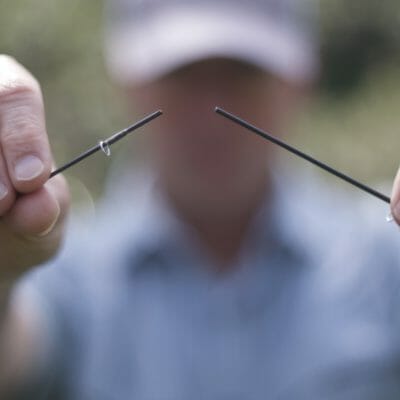 By Mark Taylor The linear shape protruding from my truck door looked strange and out of place. “What the heck is that?” I thought. I followed the item with my eyes and noted that it went toward the tailgate, where my buddy Sam stood. He was preparing to put a reel onto a fly rod. … Read more 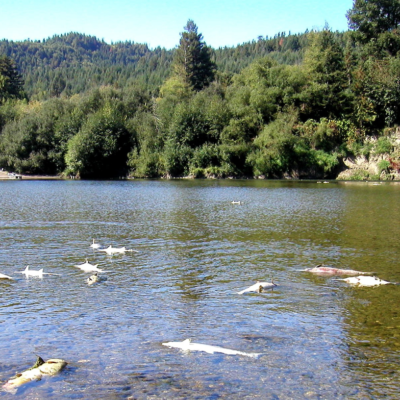 By Sam Davidson I came across a video recently, on sockeye salmon migrating to the spawn in the Lake Iliamna area in Alaska. The productivity of this region for salmon is nothing short of amazing—and makes the proposed Pebble Mine, looming like the guillotine over the entire Bristol Bay ecosystem, that much more troubling. Watching … Read more 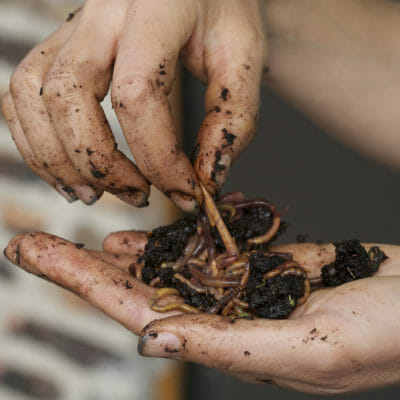 By Chris Hunt I’m an unabashed fly guy, so much so that I’m probably part of that snooty long-rod culture that inadvertently looks down their noses at bait fishers. But I have nephews and a niece who have yet to really get into fishing, so I’m coming to grips with my tweedy issues and making … Read more 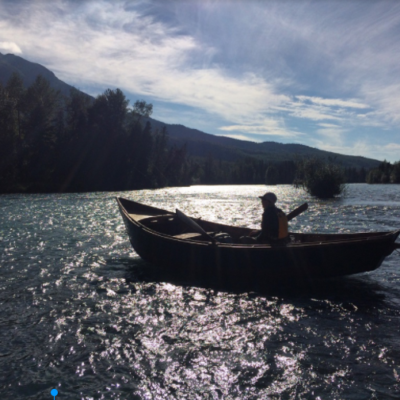 By Eric Booton It’s called Dolly Alley for a reason and we NEVER skip it. You’re not guaranteed to hook up, there are no guarantees in fishing, but if we are headed to the Kenai, you can guarantee that we are stopping at Dolly Alley. Among the rivers and streams that we frequent as anglers, … Read more 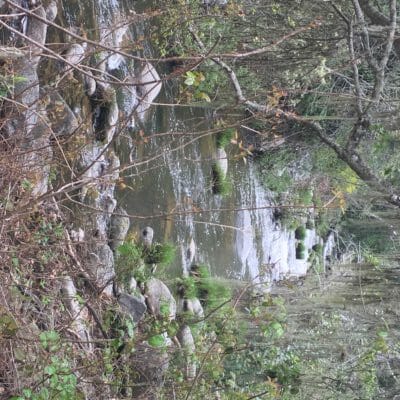 Garza’s Creek, a tributary to the Carmel River. By Sam Davidson I’ve always been more of a shower guy. I like the feel of running water. I will stew in a hot spring or steam bath once every few years. But clamber into an in-home bathtub for a soak? Maybe three times since I was … Read more 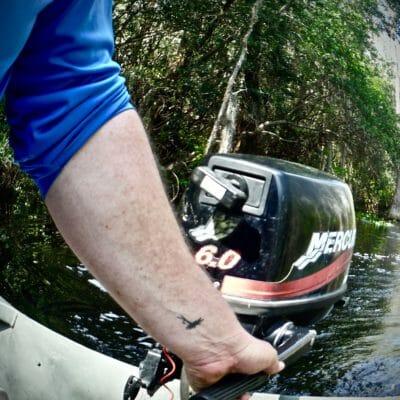 By Chris Hunt As a kid, I remember seeing little jon boats cruising up and down the Sabine River along the border with Texas and Louisiana, their pilots running trot lines for channel cats and generally looking like they were having an excellent time. The boats, squared off in the front and pushed by a … Read more 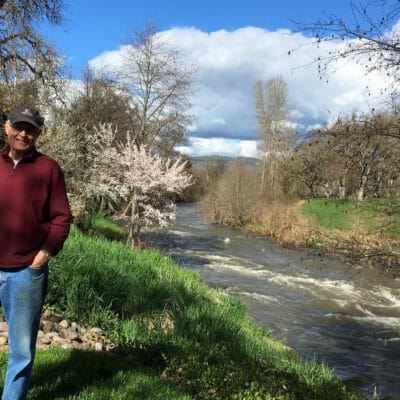 Bob Russell, owner of the Butte Creek Mill and savior of salmon and steelhead. By Chrysten Lambert On Christmas Day, 2015 tragedy struck the historic Butte Creek Mill when it burned to the ground. The flour mill, which is located on the banks of Little Butte Creek, was the only remaining hydro-powered mill still in … Read more 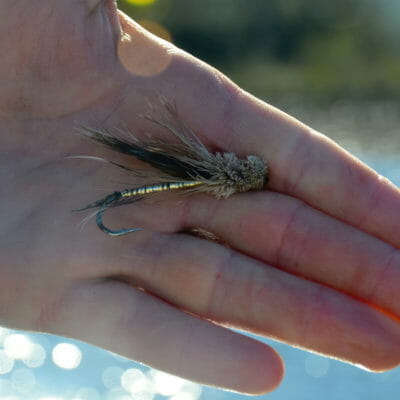 By Kirk Deeter I love off-beat, impossible-to-answer questions like these: What fly pattern do you think has caught the most fish in the history of the world? What do you think is the most common fly in the boxes of anglers throughout the world? Of course, I always get the “If you had ONE fly…” … Read more 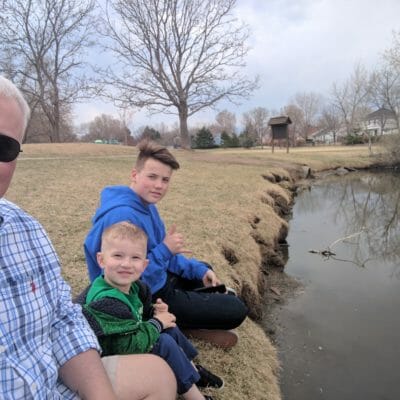 By Chris Hunt Declan’s not quite 4, and I’m pretty sure he doesn’t understand that his dad is dying. I’m sure he realizes that things are a little different with his father. The rest of us wander his world with little in the way of fanfare—we arrive on our own two feet and, a while … Read more 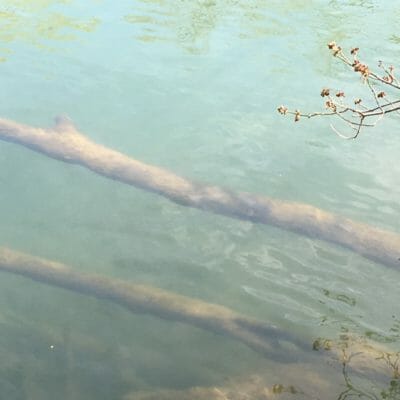 There is a 3-pound bass and two 18-inch trout holding under this forked snag. Seeing them is one thing. Catching one is another. By Mark Taylor I got back to my home office from lunch today to find that my copy of TU’s new book, “Trout Tips,” had arrived. This had been a working lunch, … Read more