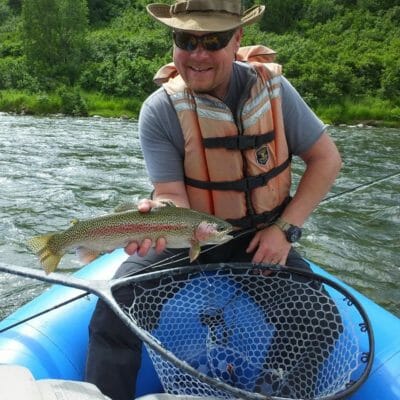 Imagine this: Alaska. Wilderness. Strong runs of all five Pacific salmon species. Rainbow trout. Northern pike. Rustic elegance. Great food. Friendly hosts. I have more words to describe Wilderness Place Lodge, but if I could tell you all the great things about this place, it would take a lot more room than we have here. … Read more