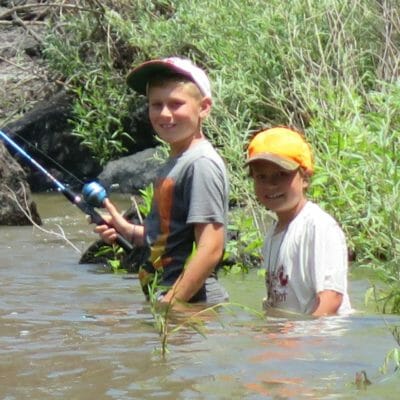 A couple summers ago, I was fishing Eagle Rock Lake near Questa with a bubble and fly rig on a spinning rod, and was doing well enough to attract the attention of several nearby children who were having a tough go. Eventually they asked me what I was doing, and I showed them. We took turns with my rod for … Read more