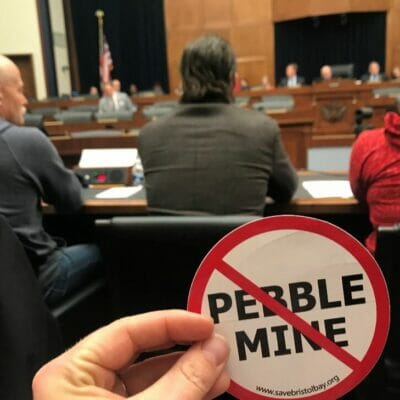 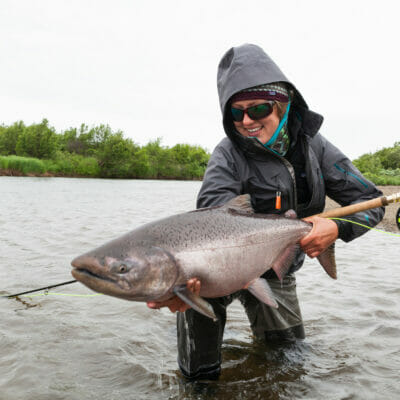 After issuing a harsh warning to the Army Corps of Engineers at a Bristol Bay salmon event last week, Alaska Senator Lisa Murkowski followed up by introducing report language in to the Senate Appropriations committee yesterday morning that called on the Corps to make significant changes to Pebble’s Draft Environmental Impact Statement.