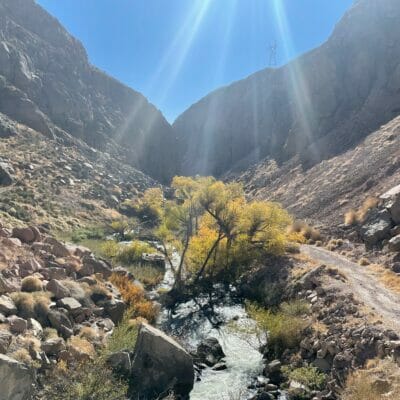 California’s Owens River offers prettier sections. There are certainly reaches of this stream where an angler can find larger trout. There are many places on this river where you will not hear and feel electric diodes buzzing like murder wasps in the background. In fact, fishing the deep, dark-walled gorge this river carved over millennia … Read more 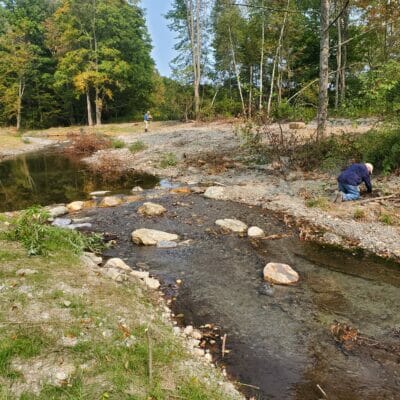 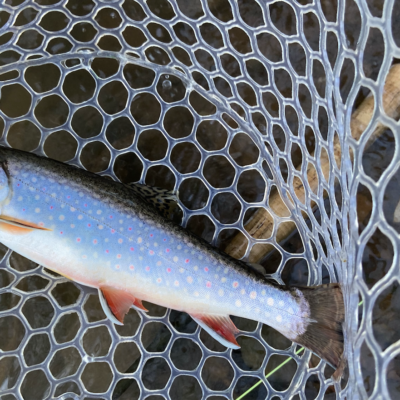 “Wait? What? You’ve never fished the Delaware River?”  If you live in the East and are an avid (borderline obsessed) trout angler, this is the kind of thing you will hear from peers if you admit that you’ve never wet a line in one of the East’s most famous trout rivers.  I got it again … Read more