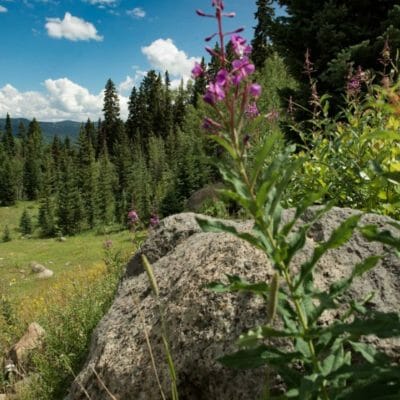 Colorado Congressman Scott Tipton is drafting a public lands bill to safeguard places sacred to sportsmen and women in qestern Colorado.  Trout Unlimited is working closely with other members of Colorado’s elected delegation on the CORE Act to provide protections critical for fish, wildlife, and public lands, and it looks forward to working with the 3rd Congressional District leader to explore additional options that are favorable to all … Read more

Anglers should rejoice in the introduction of the CORE Act, particularly if they live or fish in Colorado’s iconic Gunnison Valley. The Curecanti portion of the Act, introduced by Sen. Michael Bennet and Rep. Joe Neguse, would establish permanent boundaries for the current National Recreation Area making management simpler and creating improved fishing access.   In 1965, Blue Mesa Dam was completed … Read more