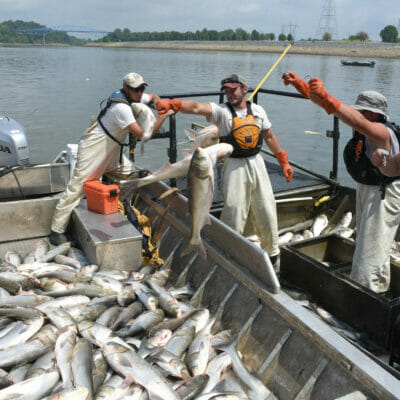 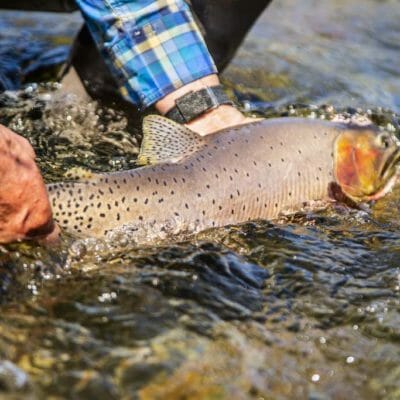 With such abundant water throughout Southwest Colorado this year, invasive plants are thriving. While Canadian and musk thistle, mullen and even spotted knapweed provide gorgeous colors dotting the landscape, I can’t help but cringe every time I see a field (or the edge of my driveway) lined with them. Managing invasive plants is as easy … Read more 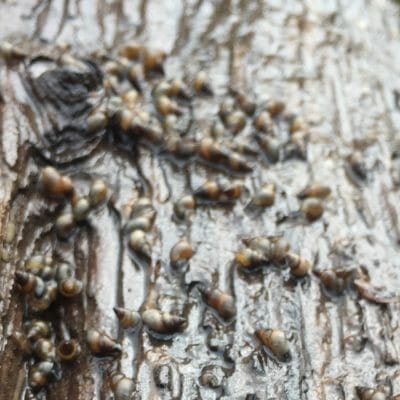