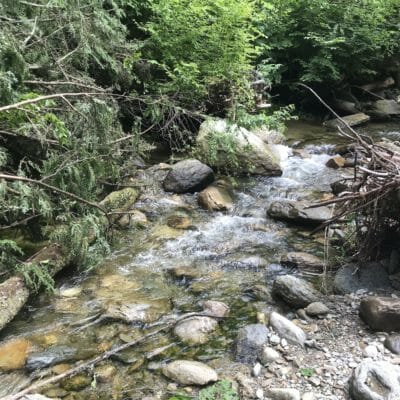 Trout Unlimited has been awarded nearly $1.8 million for a suite of stream restoration efforts in Maine, New Hampshire and Vermont.  The $1,795,495 award is from the Natural Resources Conservation Service through its Regional Conservation Partnership Program (RCPP).  “I’m excited to announce the first RCPP awards under the 2018 Farm Bill,” said NRCS Chief Matthew Lohr. “Through collaboration and aligning our … Read more

From reconnection projects to in-stream habitat restoration, Trout Unlimited’s staff had a great year in New England in 2019, and are teed up for another big one in 2020. The efforts helped improve access to dozens of miles of previously out-of-reach streams for the region’s trout and other stream-dwellers, while also improving habitat in rivers … Read more