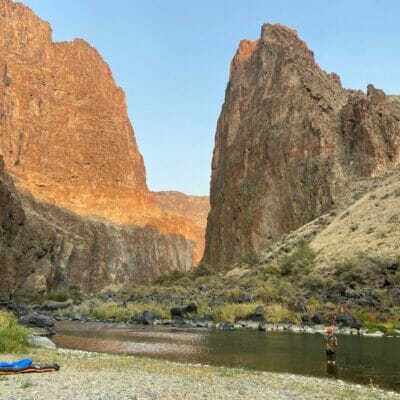 As the old Toyota truck bounced over the river rocks and headed toward the water I couldn’t help smiling to myself. My brother and I sat together in the cab, our dad behind the wheel. He was dropping us at the river for a day fishing, like so many times before. “You guys be careful,” … Read more 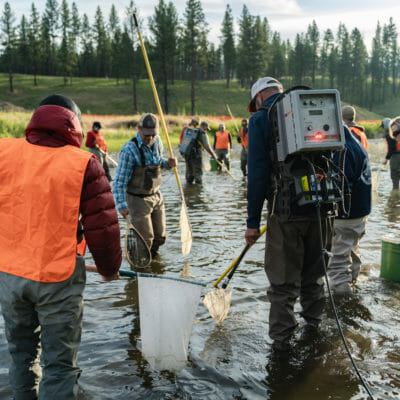