It’s difficult to remember exactly when it began, our annual New Years fishing trip on the San Juan River below Navajo Dam. We had hair and it wasn’t gray, and some of us still had muscles. We brought our kitchen kits and coolers, cooking our meals and washing dishes, then staying up half the night playing cribbage, … Read more 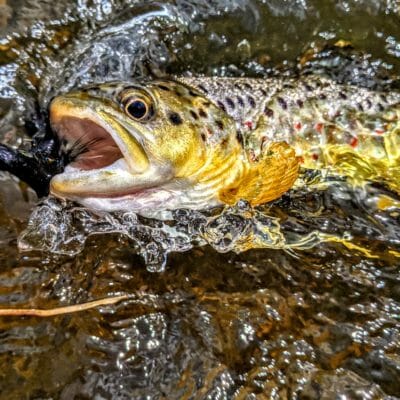 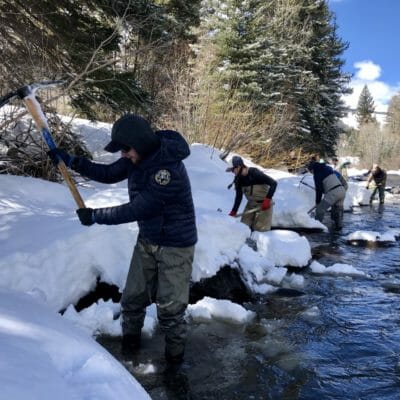 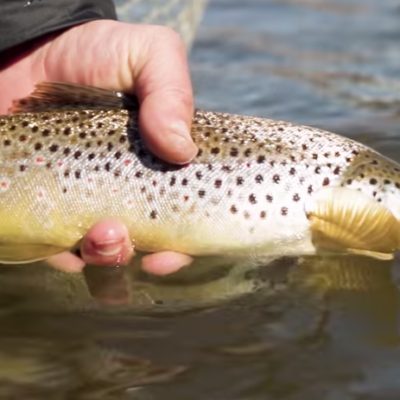